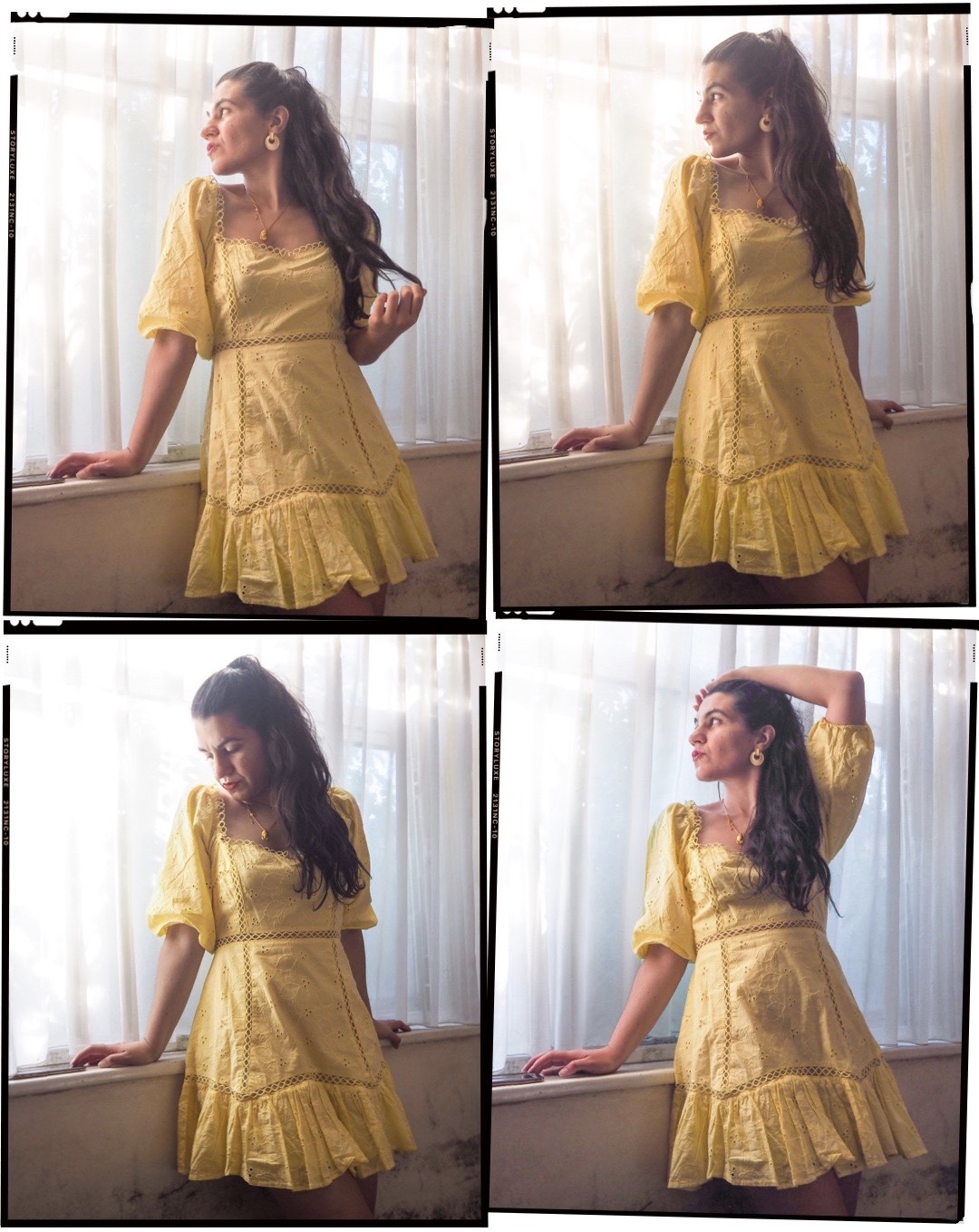 OK, so it’s day 72 of one the UK’s official lockdown (it gives me the shivers to think that some people have been doing it for longer). Well, is it even a lockdown now? After some initially very confusing (and fairly void) instructions from the government, people are slowly (and literally) coming out of their shelves. And with such excellent weather, who can blame them? The consensus seems to be very mixed – while the general idea is to still work from and stay at home as much as possible, many have taken to parks to see their loved ones and celebrate like no one’s watching. In fact it’s clear that here in London parks are going to be the places du jour throughout the summer.

And as for me? Three words: I’m doing OK. Seeing the potential end (or the resurfacing of some form of normality) of this has really helped, but I’m also relieved to have, overall, not cracked throughout this period of weirdness. This is undoubtedly thanks to my friends and family – and to the fact that, essentially, I don’t cope too badly on my own.

Here are some random, but hopefully not too rambley, thoughts and feelings about life lately:

London is divided between:

While I very much look forward to discovering many more illicit lockdown tales from the public once this is over (although there have already been some very juicy ones published), I am also disgusted and disheartened by those who are in power and have seemingly done whatever they please (Dominic Cummings, anyone?). But then again, like many others, I do love a good British sex sandal – and the revelation of government scientist Neil Ferguson’s affair was horrifically entertaining.

I could also bang on about how I’m proud I never did the pillow challenge, still don’t get the fascination with puzzles, banana bread or Dalgona coffee, continued to avoid Tik Tok at all costs, refused to watch the film Contagion and am yet to do a FaceTime photo shoot (but am admittedly very intrigued by this). However, I’ll stop here – I count my lucky stars for being in a very privileged position and being (more or less) happy and healthy. And hey, a slight change with the pictures – they’re not really relevant to what I’m saying, but they were taken inside! And yesterday! And they were taken by me! I’ve got to be honest: I’m so pleased they might even be getting their own post soon…

Here’s to the new month, and to the imminent start of a new season – hopefully it’ll be a good (and safe) one.