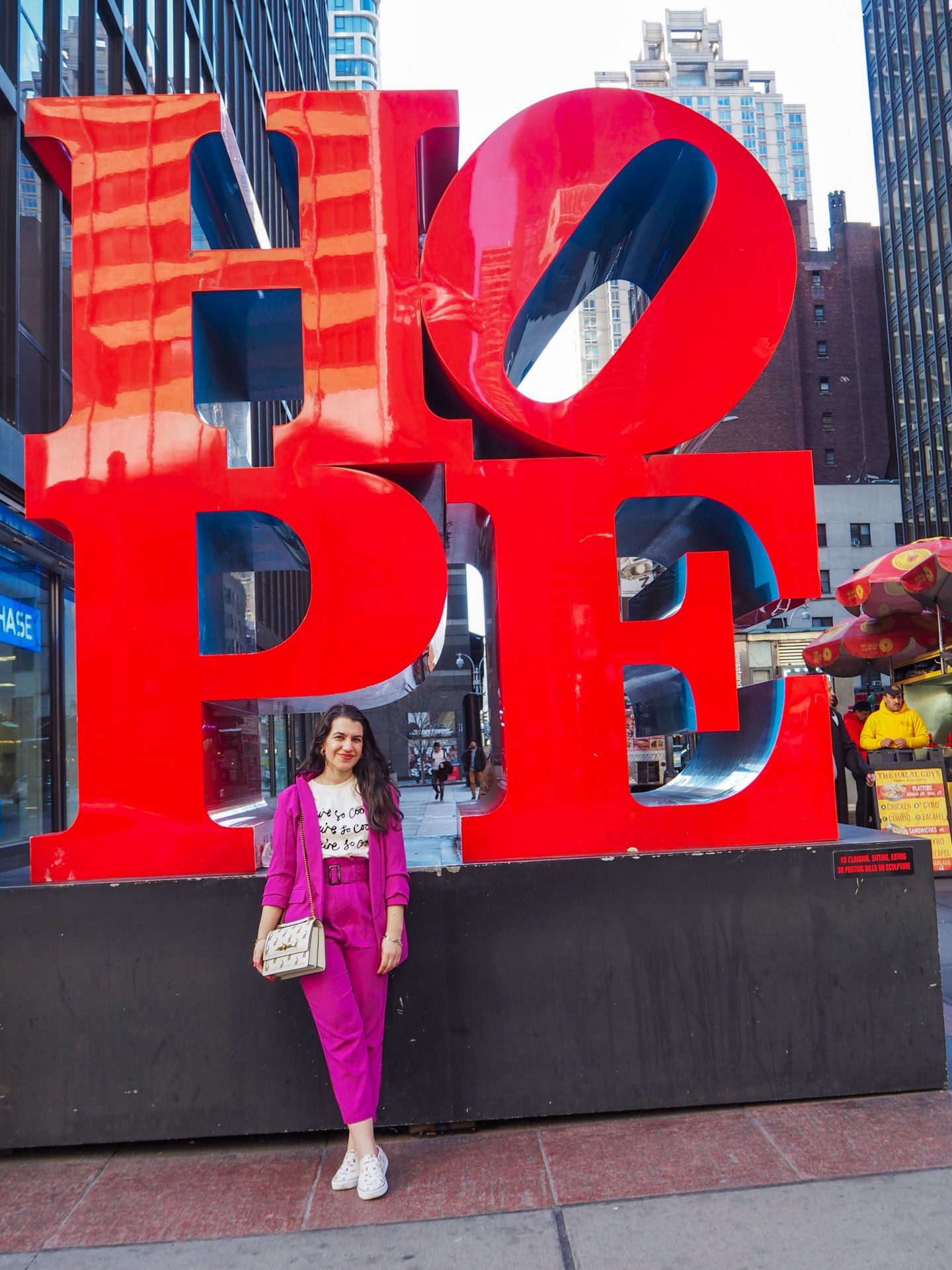 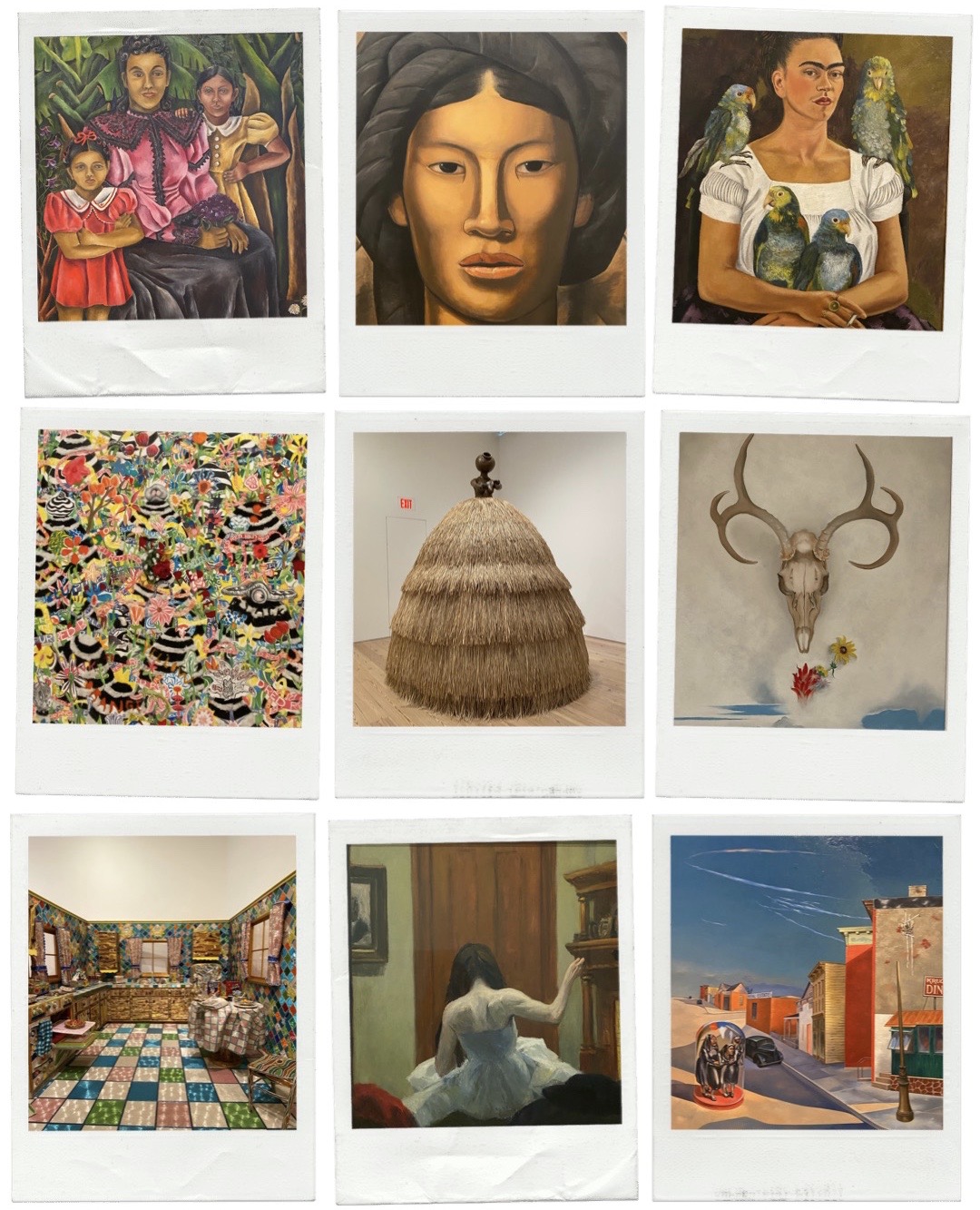 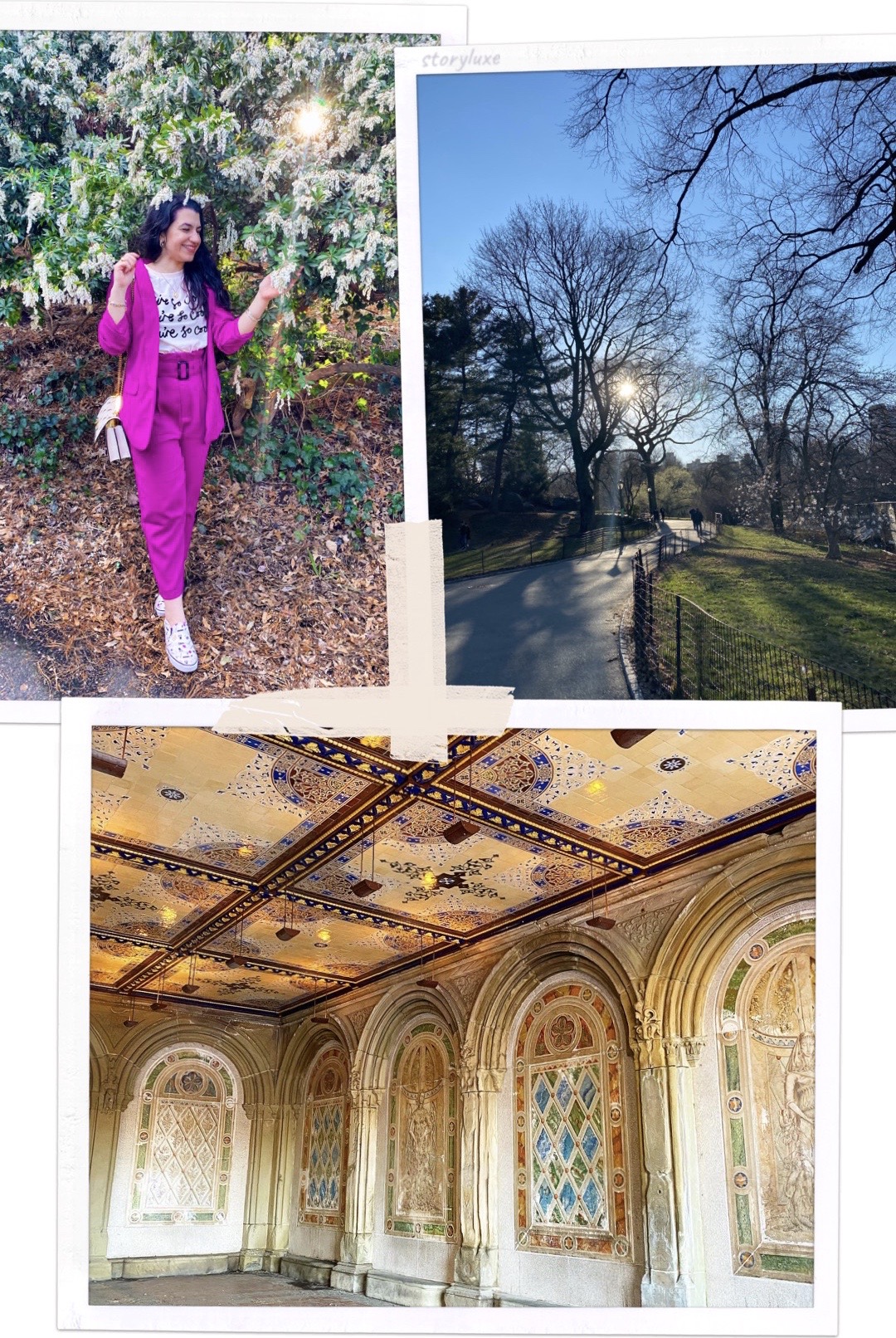 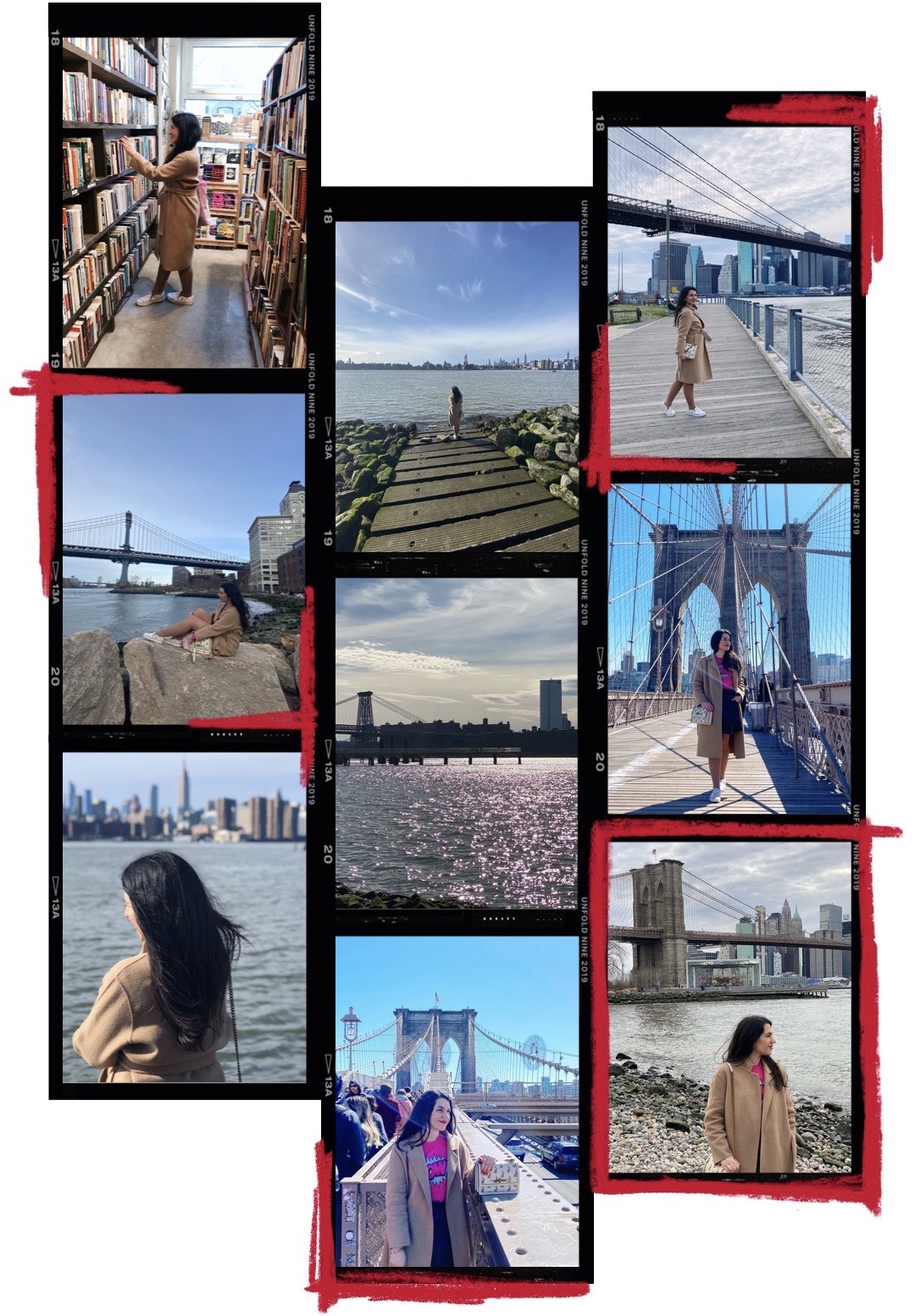 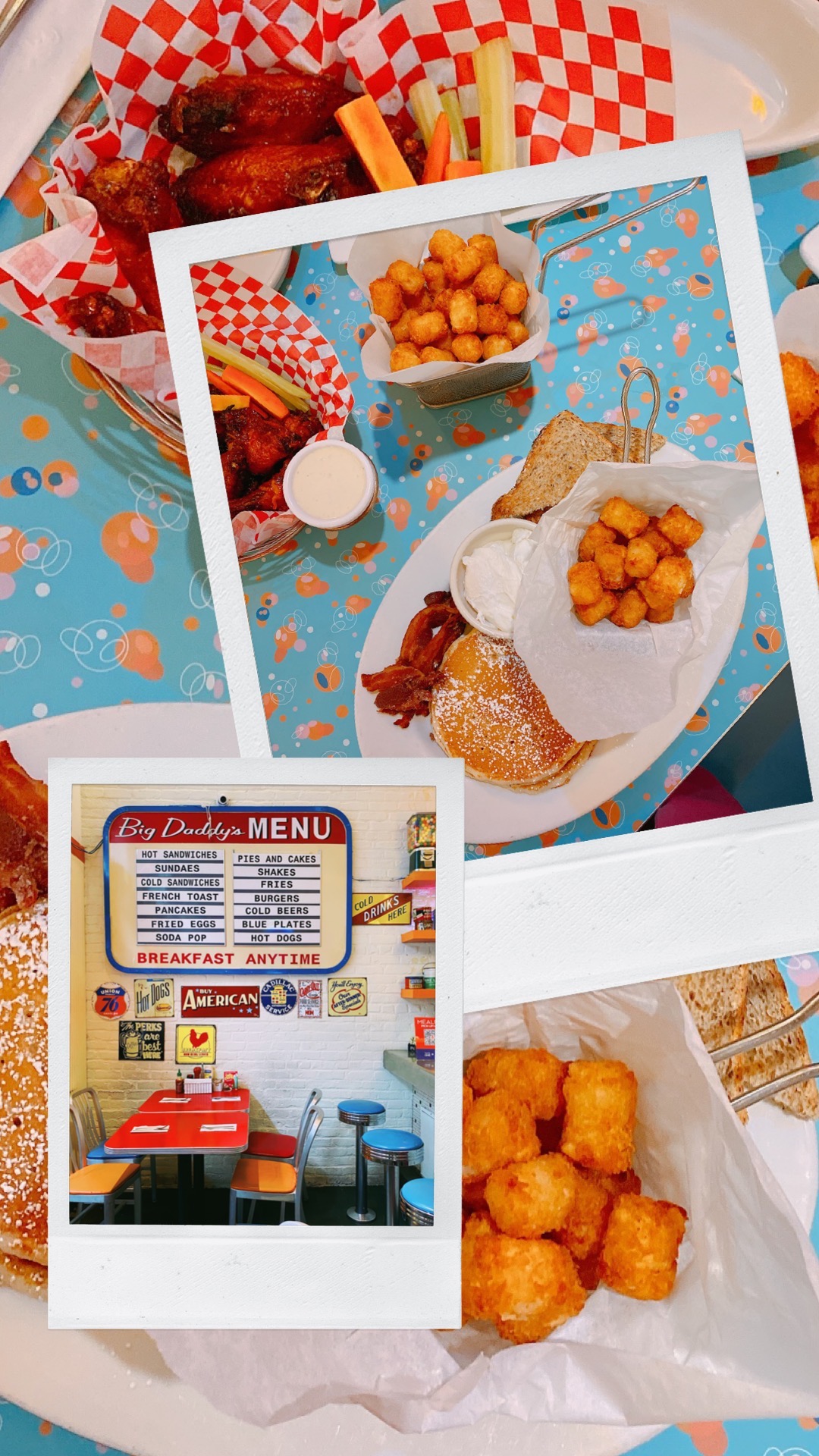 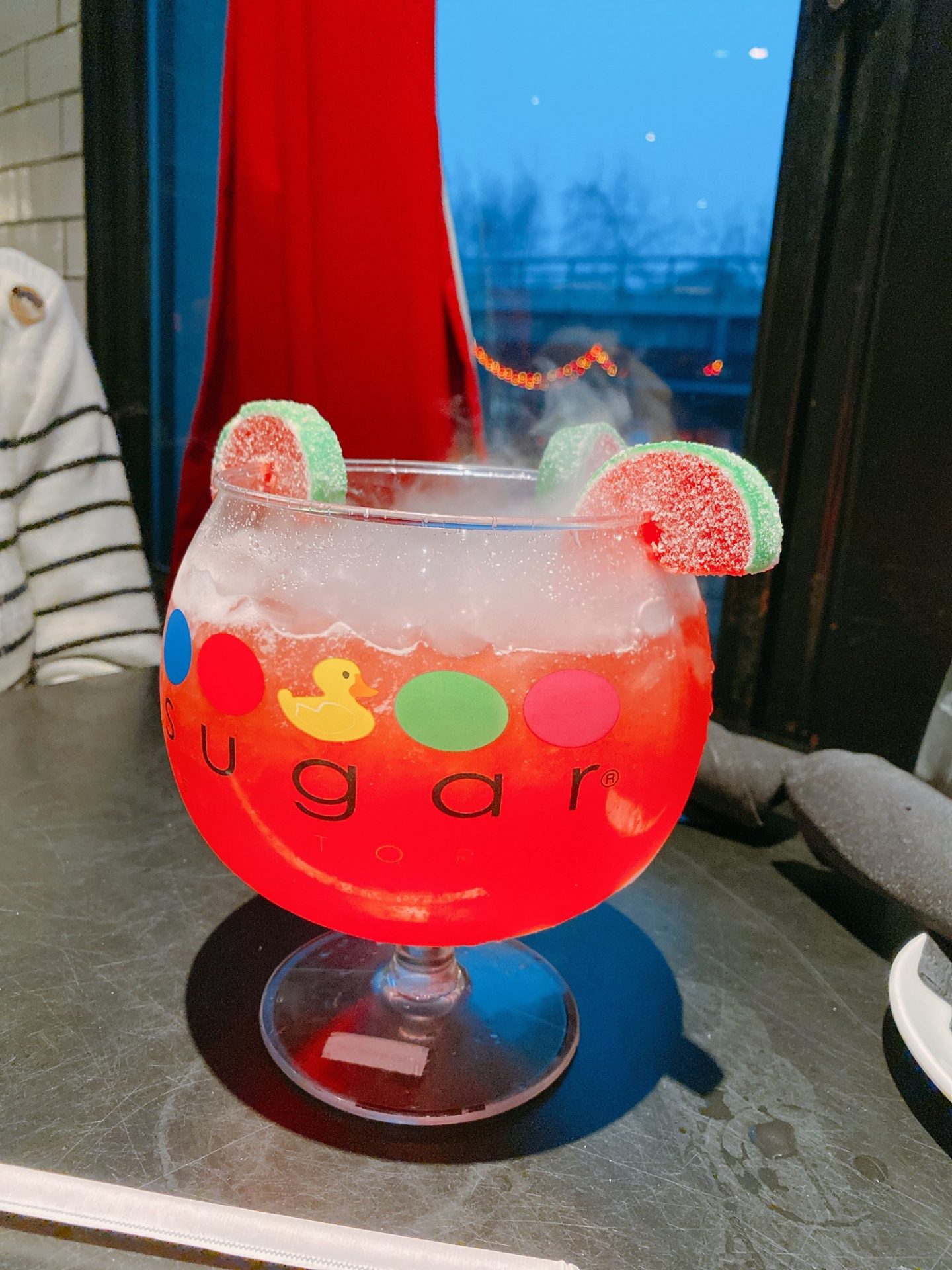 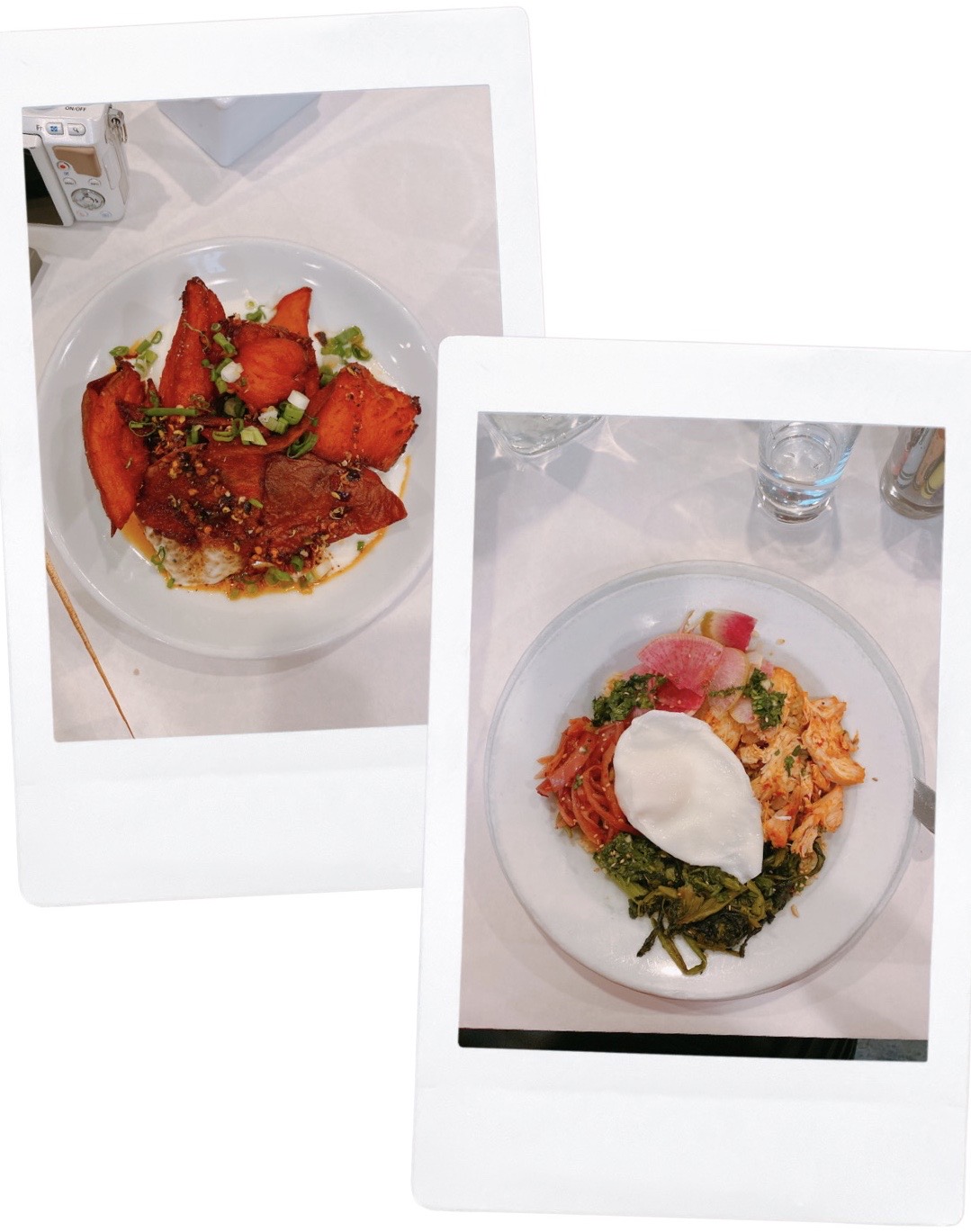 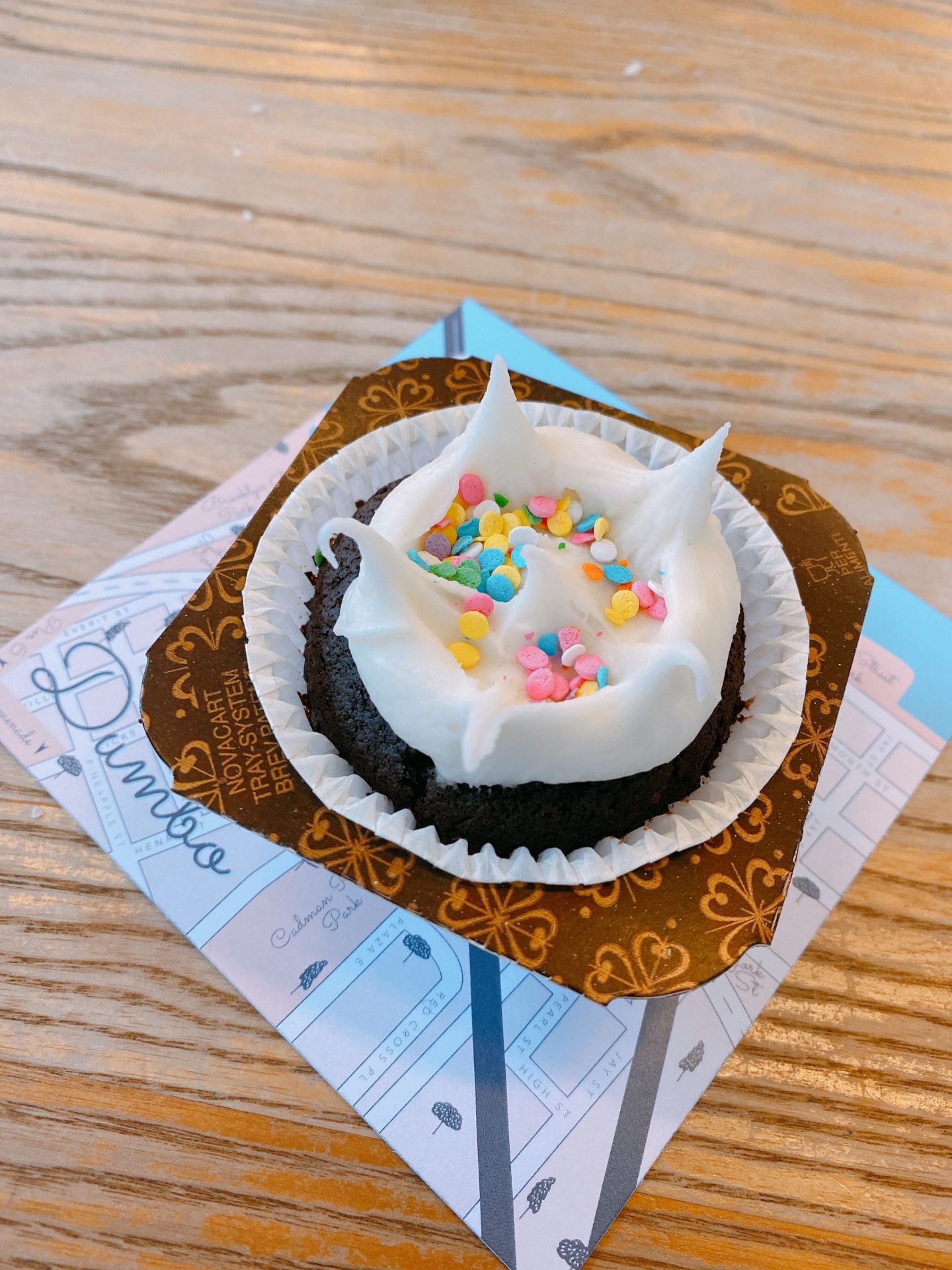 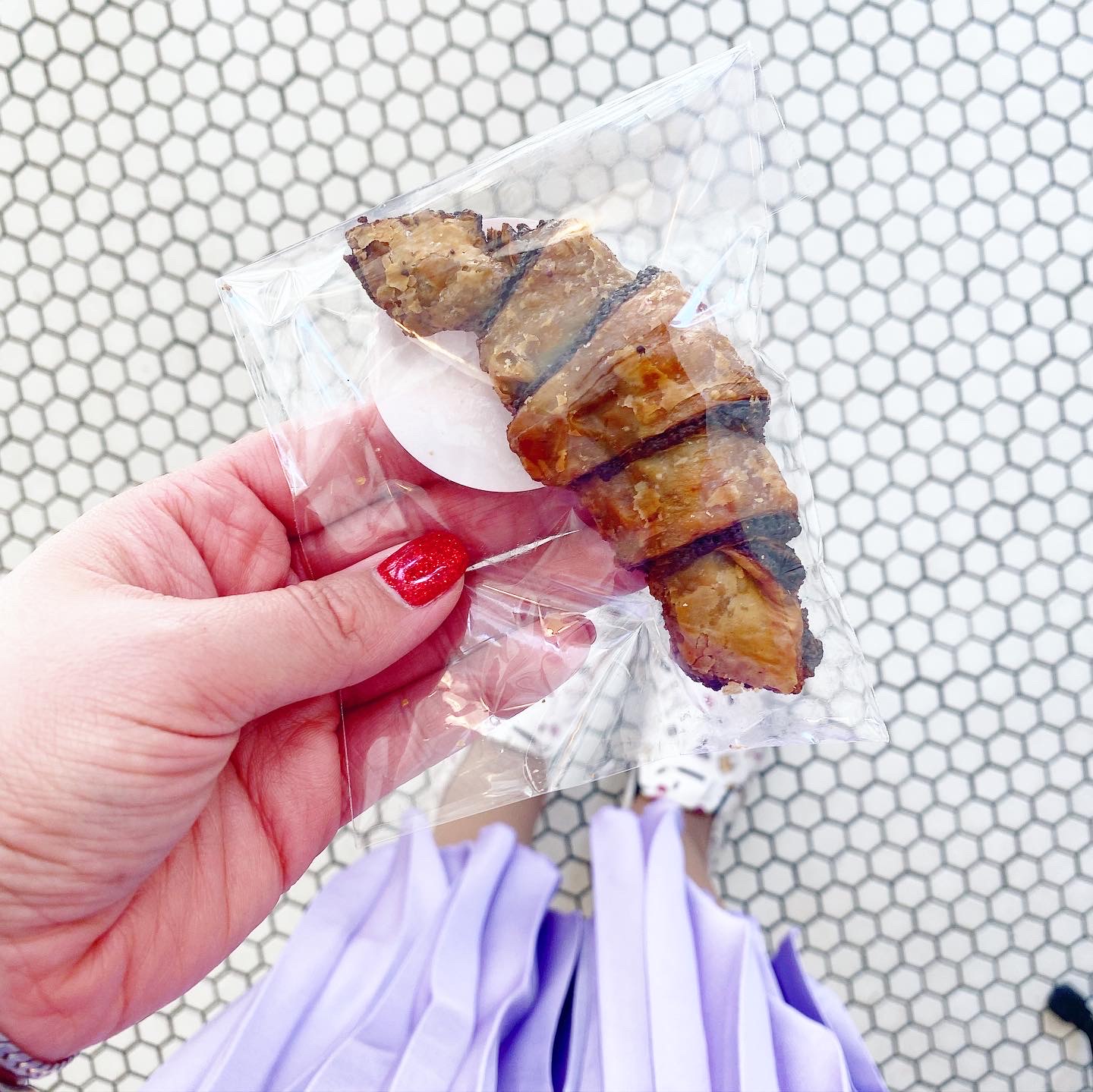 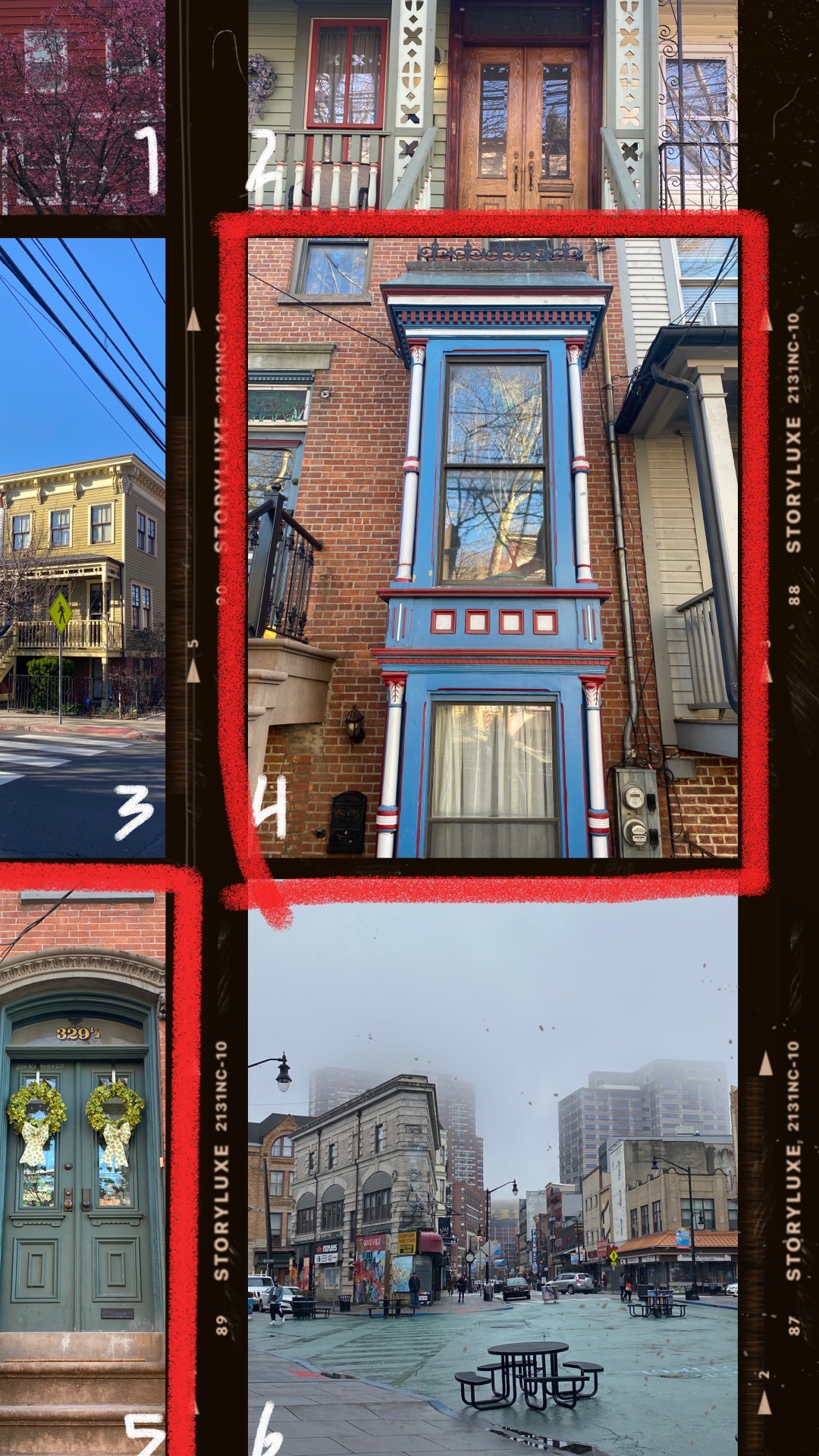 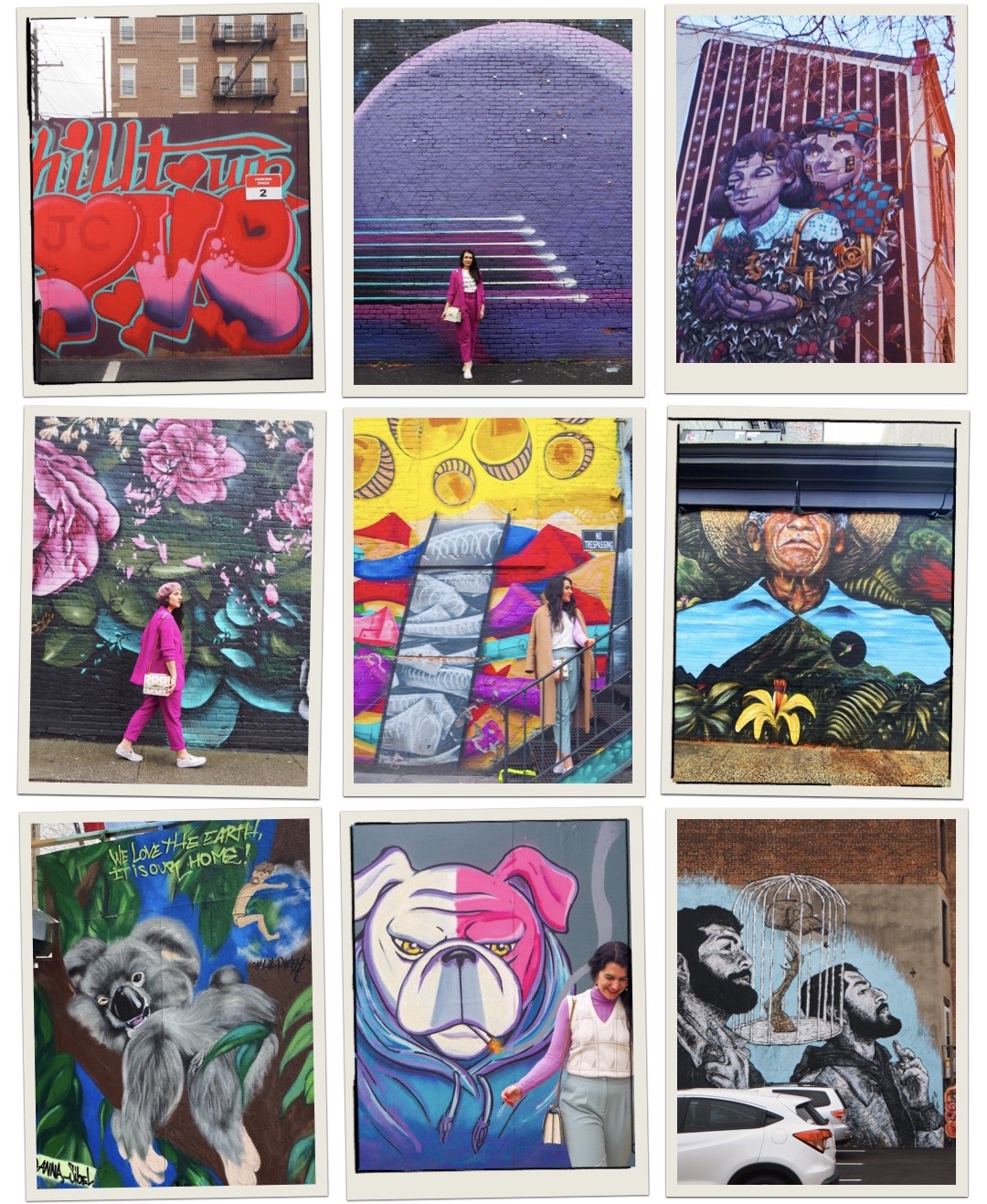 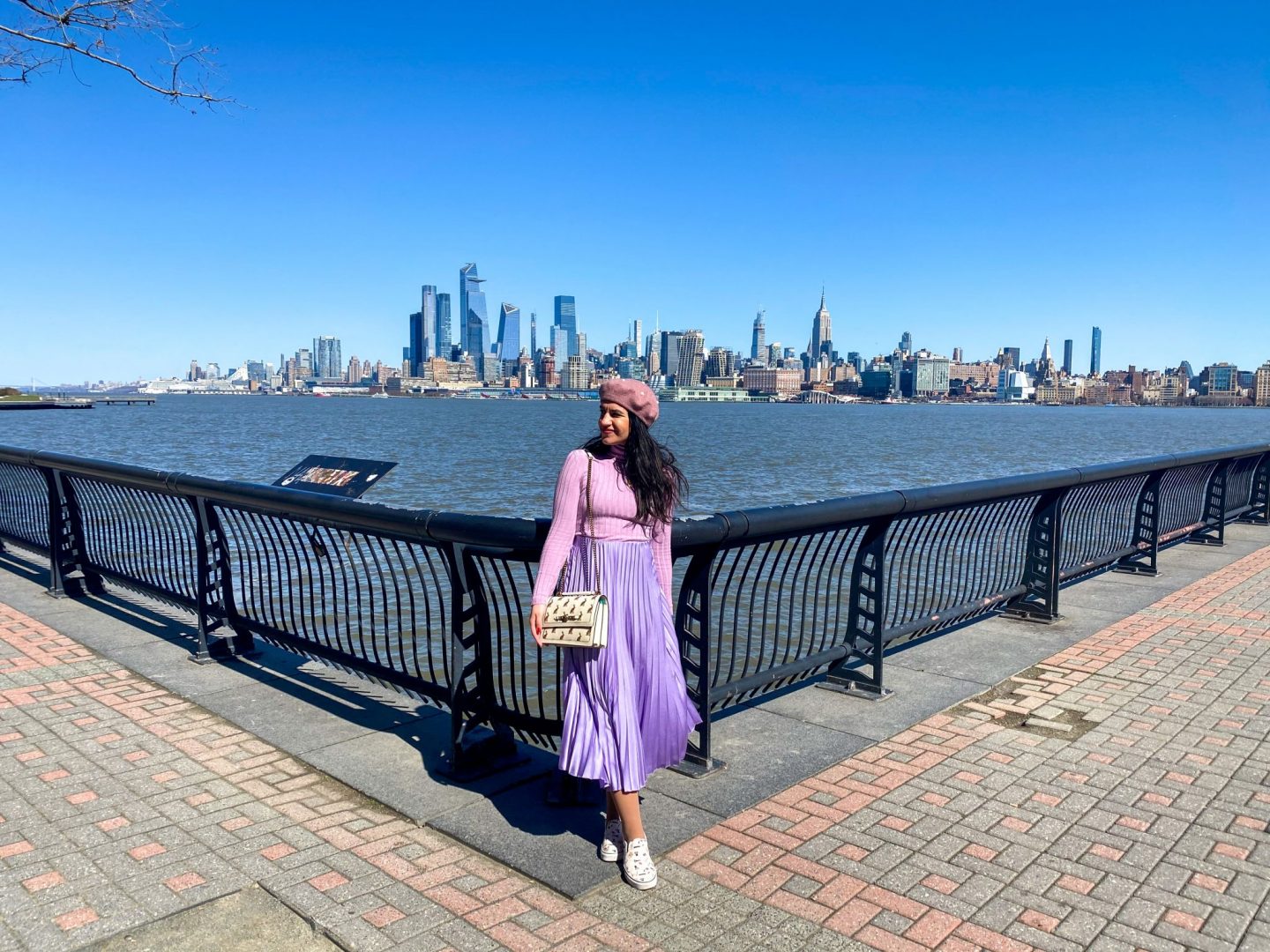 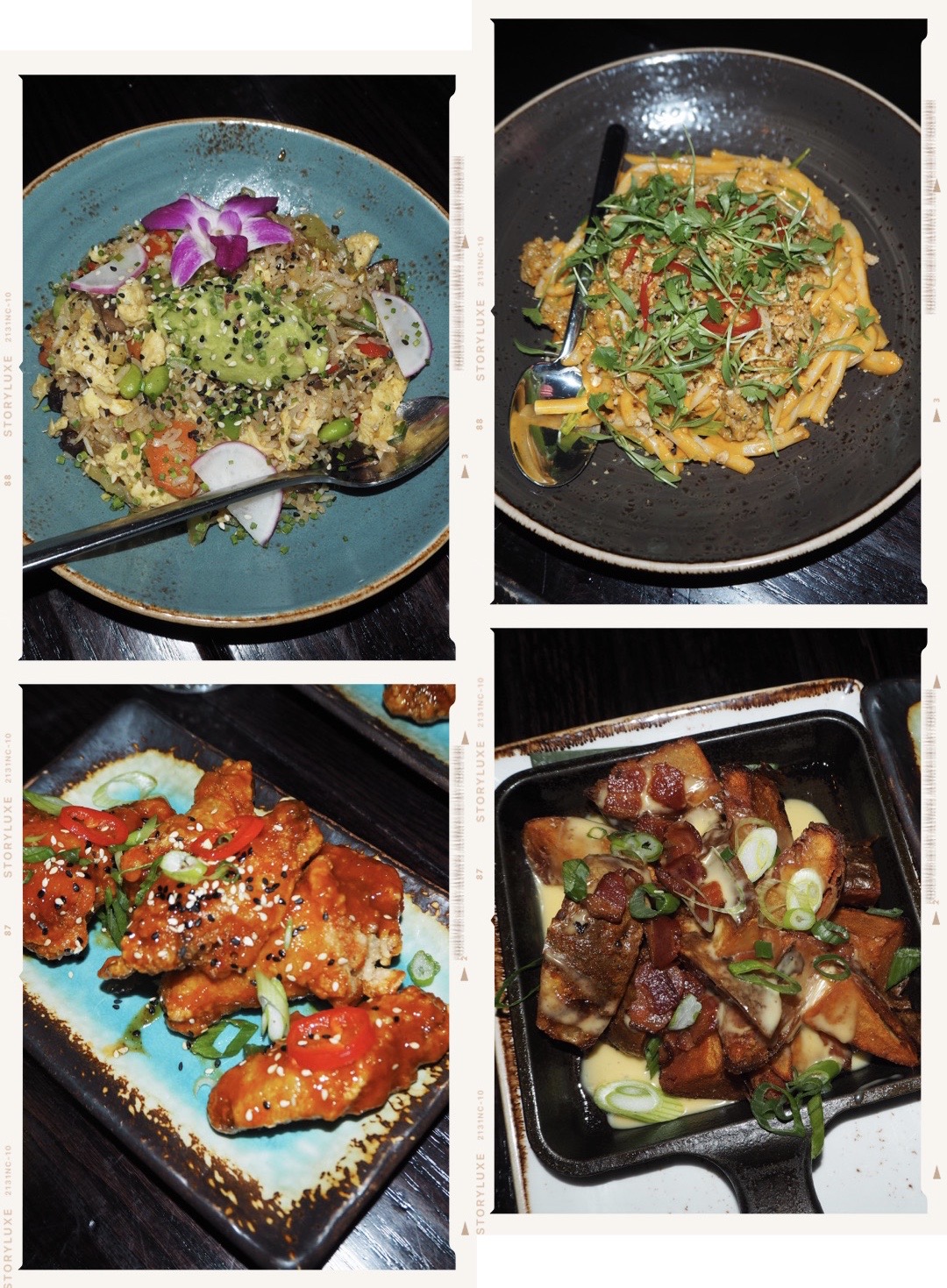 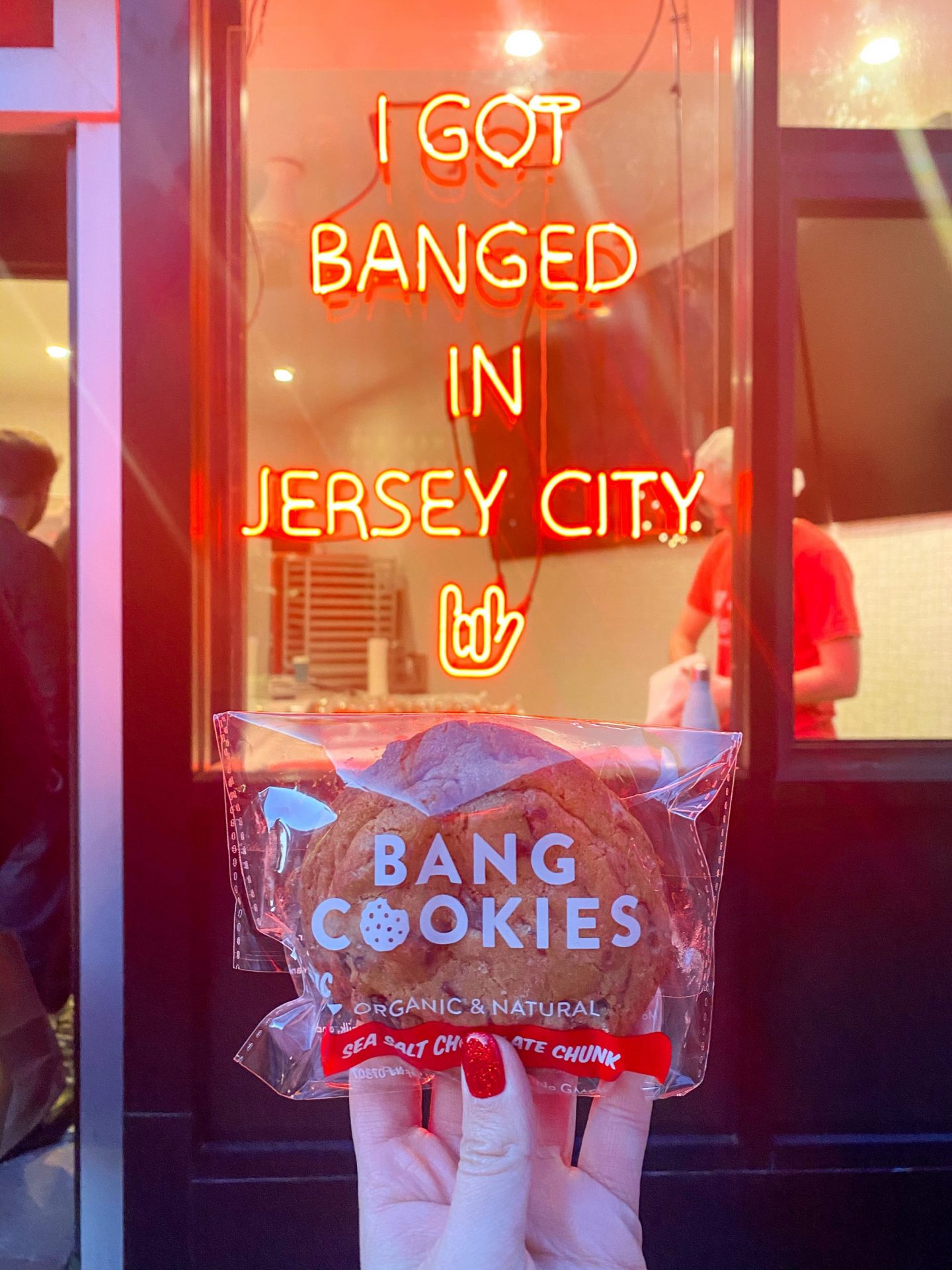 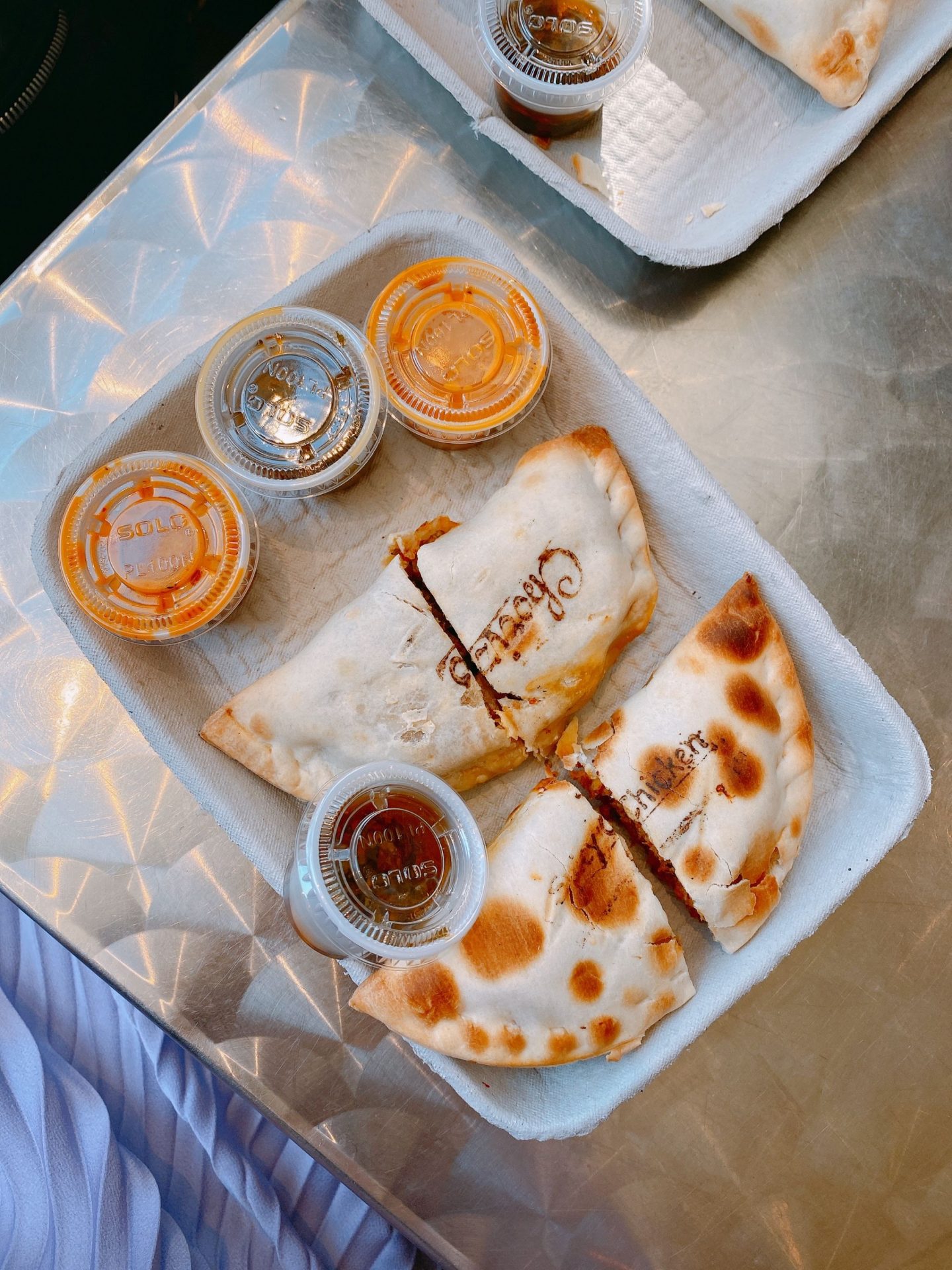 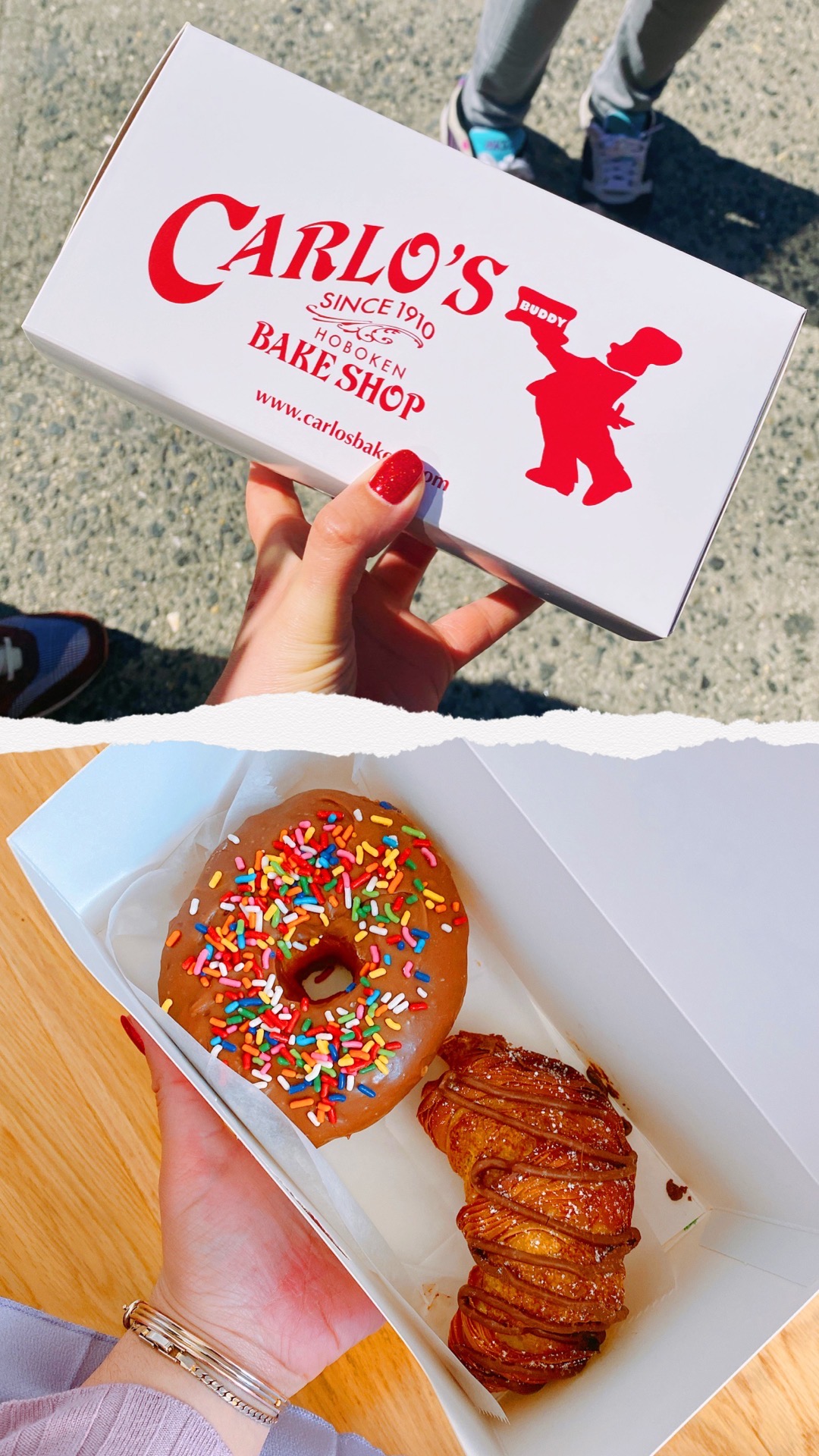 It’s fair to say my love for florals extends to

When there’s a world pandemic but your overgrown

Never take hanging out in pretty restrooms for gra

I keep meaning to create home content but then I k