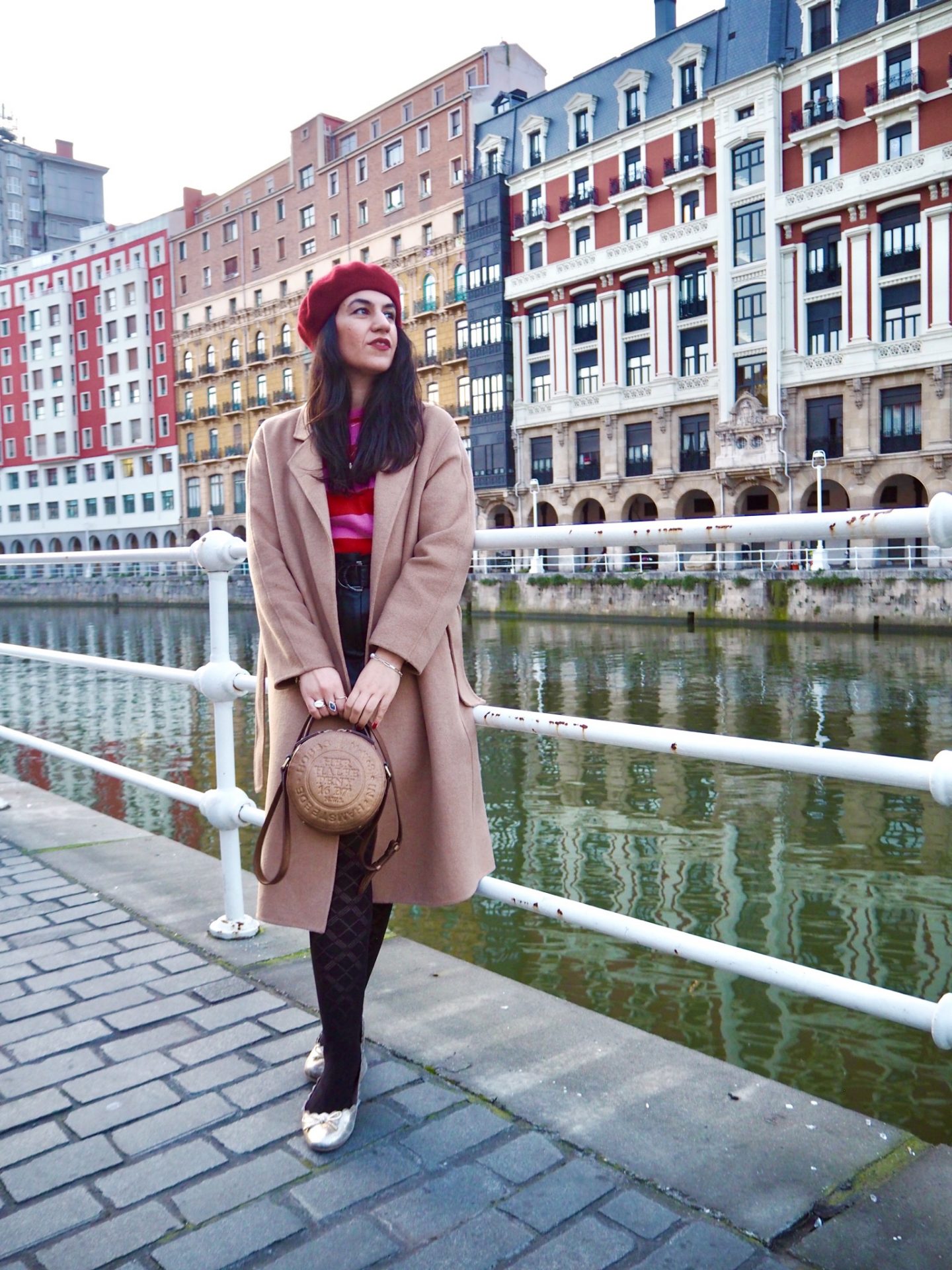 Well hello there, it’s been a minute. Eight months to be precise. Luckily this doesn’t feel as unnatural as it could after so long – despite the fact that I’m writing what feels like a ‘memoir’ on a bus and on the last day of 2019.

I didn’t mean to abandon the blog as such – in fact I’ve missed it terribly. The worst thing about not blogging in so long is that it hasn’t been a case of writer’s/blogger’s block – quite the opposite, the ideas have been there, I was practically bursting with them – I just haven’t had the mental energy to fully nurture them, to essentially sit down and get on with it.

And I’m disappointed and annoyed at myself for it. I’m feeling those two things because this little corner of the internet has been a huge part of my life for the past nine years. And since there’s been so much cheap sentimentalism going around the past few weeks in regards to the start of a new decade (Surely this fever surrounding a new decade wasn’t so intense in 2009?), I will briefly join the masses by saying that 2010 me would not be happy to see how I treated the blog in 2019.

Am I going to promise to change in 2020? Am I going to aim to blog at least once a week? Once a month? Every other day? No, I’m not going to make any promises – sometimes real life throws situations, obstacles, or simply great things at you and certain things have to take a seat back, no matter how much you love them. All I can say is that I’ll try. In a world dominated by cheesy motivational quotes, constant girl boss references and a constant exposure to people who are running their own businesses while looking like models and doing one million other things, it might be deemed as weak or a sign of lack of ambition to say “I’ll try” rather than “I will”. So I’ll have to remind myself that I am not weak, lazy or lacking in ambition – but rather realistic and not willing to miss chances, feel things (good and bad) and do the best I can on this weird and wonderful rollercoaster that’s called life.

As for 2020, the term ‘roaring 20’s’ has been making me cringe over the past week. But I cannot deny that is has a nice ring to it. And as superficial as it may be, the fact that this coming year rolls off the tongue is probably one of the reasons why I want to make 2020 my year. The term resolution has been getting a pretty bad rep as of late, and that’s one bandwagon I’m more willing to jump onto. Of course there are a lot things I want to achieve this year, but I won’t beat myself up either if I don’t manage to fully achieve them. Life is a work in progress, after all.

Also, here are some pictures that are not from six months ago, but from just a few days ago. I had a much needed Christmas break in my hometown in Spain and even though I am completely out of practice when it comes to actually doing any sort of ‘blog-friendly’ photo shoot, I was pretty happy with how these turned out. I hope to bring back classic outfit posts for 2020, a year that will shockingly mark 10 years since I started this blog. That already makes it pretty special. 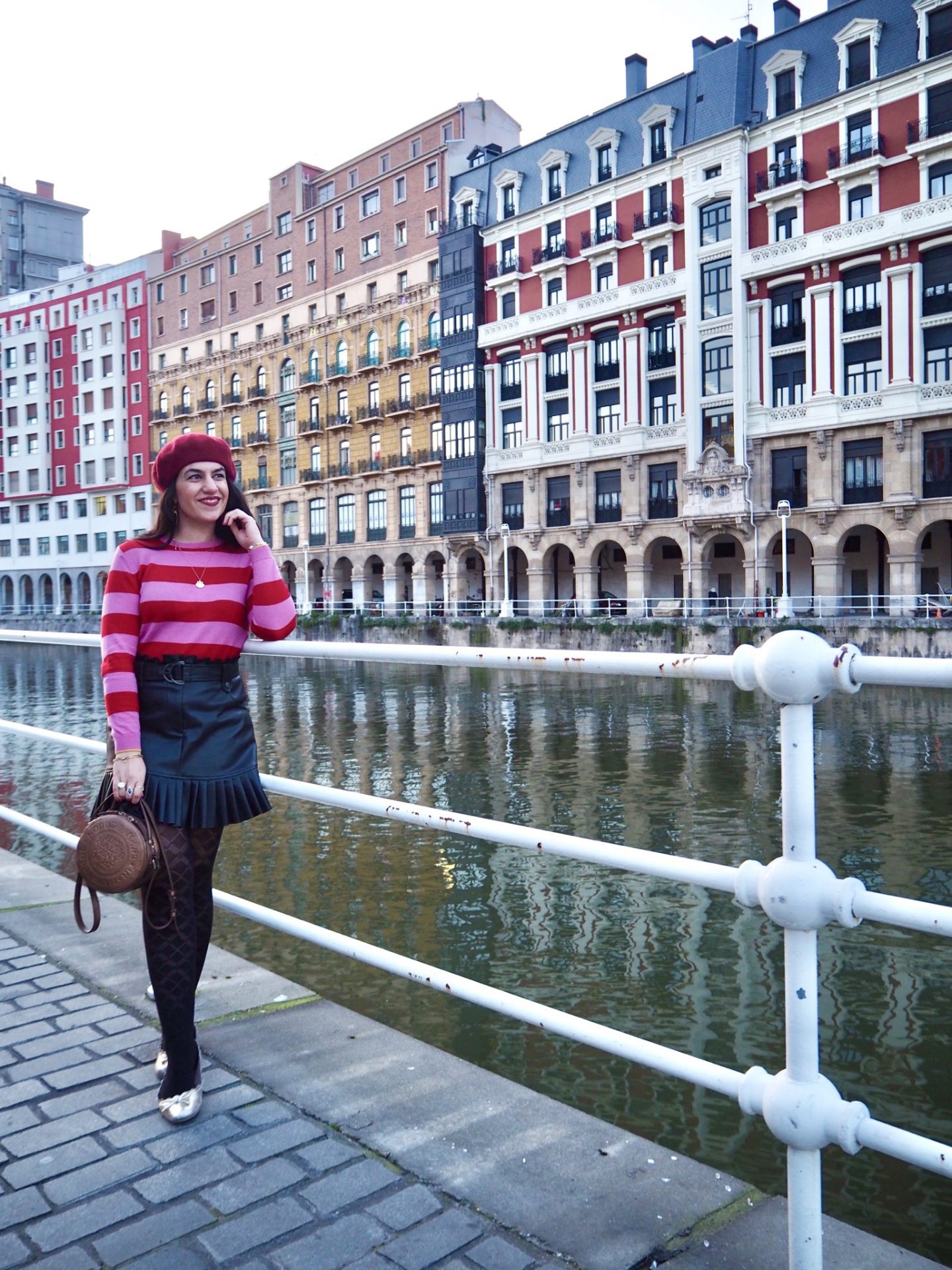 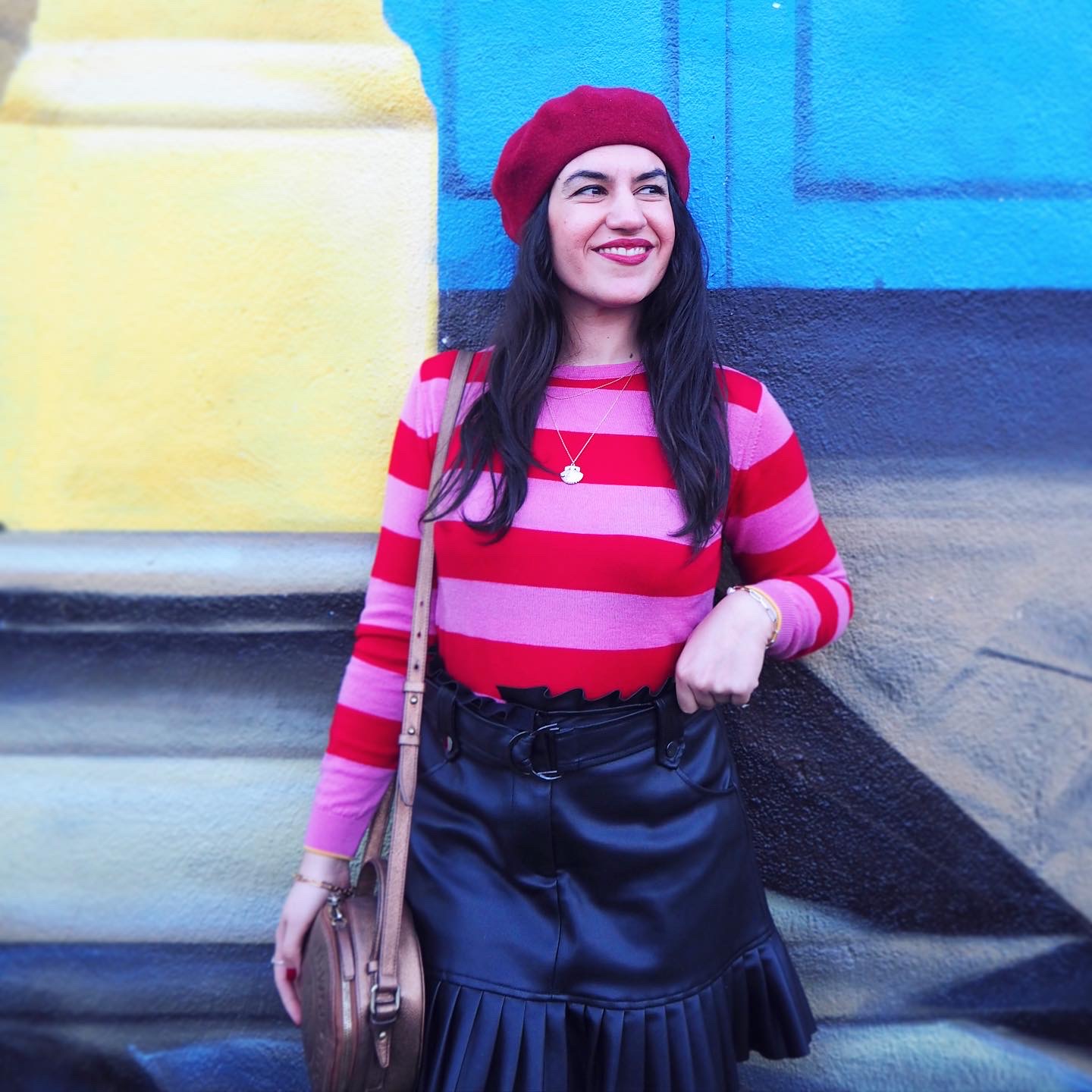 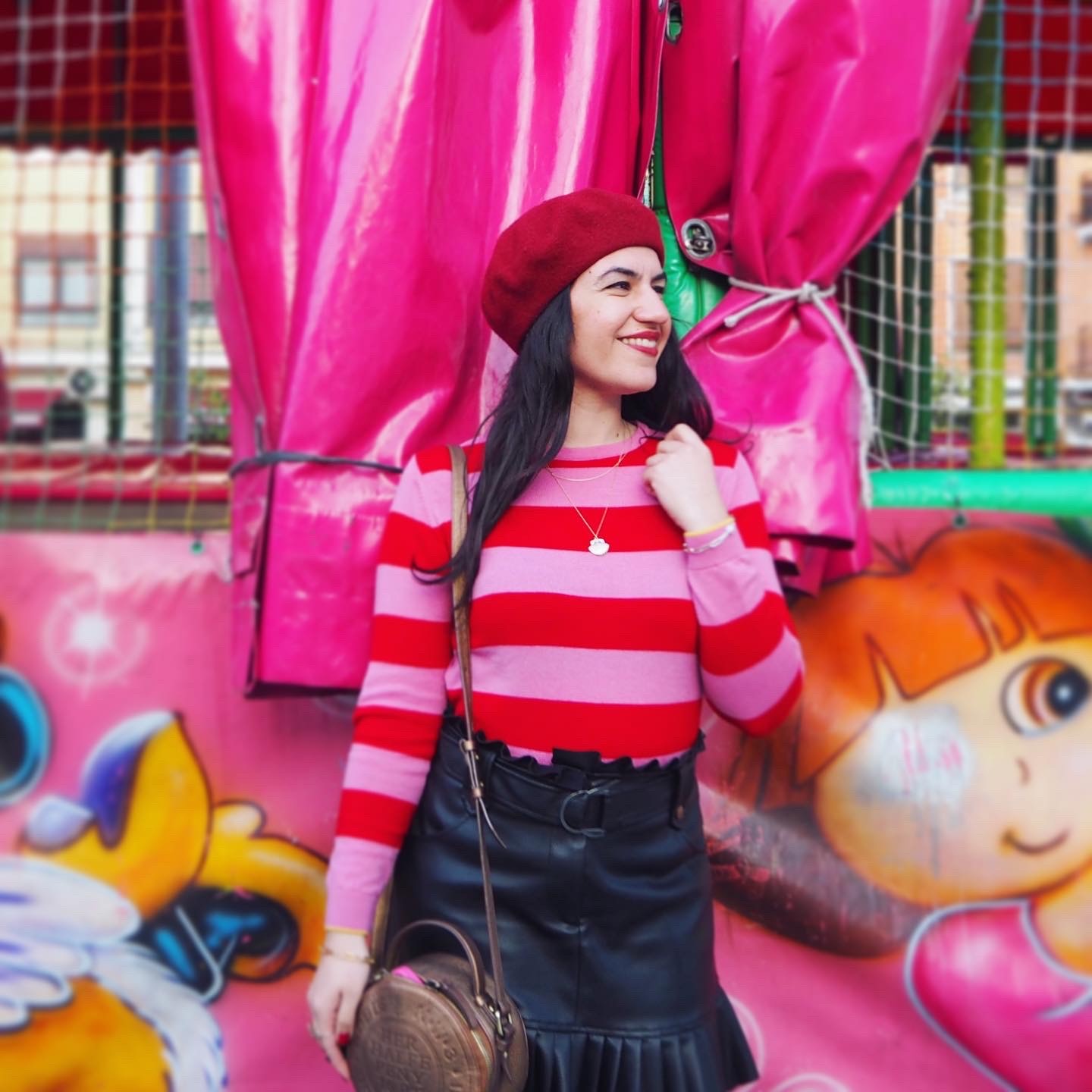 The tartan blazer and red wall - a love story for

Hanging in there 🥴 Art is “Hanging Figures”

A WEEK IN OUTFITS, PART 2 - More or less the same

I bought this blazer on sale two days ago and now

No better way to say goodbye to the ‘old’ year