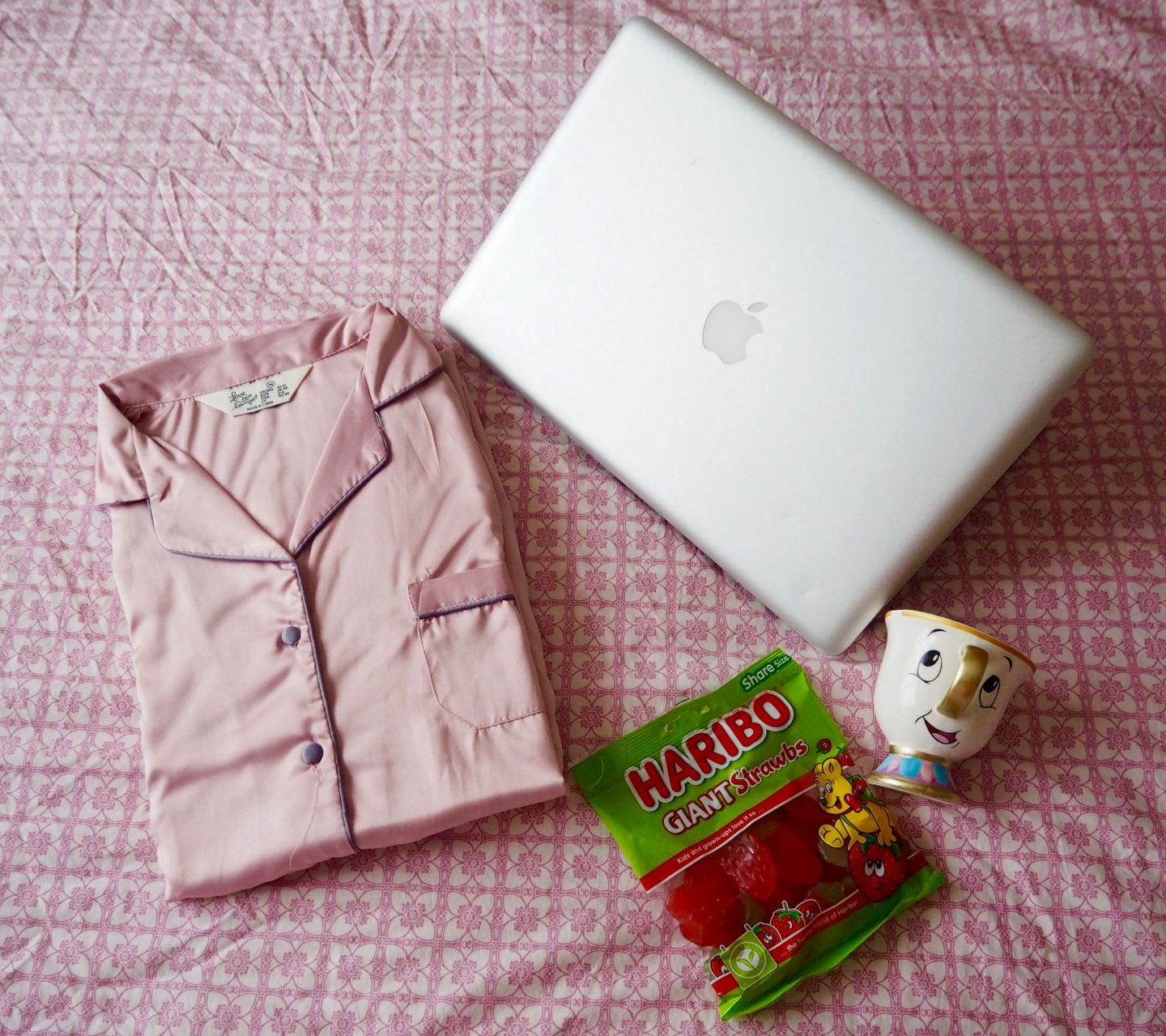 It’s that time of the year again, in which media outlets, bloggers and so on do their 2017 favourites – it would make sense for me to do a fashion and beauty favourites post but for some reason I really felt like doing something on TV shows, because I freakin’ love them. I wouldn’t say I live by that “Netflix and Chill” mantra as such but I do love a bit of binging on a TV show. I mean TV has just got SO good the past few years, am I right? I still love going to the cinema more than anything but when I’m at home I’m now definitely more of a series than movie girl.

So why not share this other little passion of mine? Plus, now that Christmas is around the corner what better time is there to binge on one or two TV shows? I know there’s a good chance you’ve seen a few or even all of the five series I’ve listed here, but I just really wanted to share my TV tastes and write a mini love letter about these shows. If by any chance you haven’t seen all of these shows, FYI they’re all on their first season and less than 10 episodes long, so pretty binge-friendly.

What’s the gist? This supernatural drama/thriller is about Prairie, a woman who disappeared seven years ago and has recently been found and reunited with her adopted parents. Soon after, a traumatised – but brave – Prairie starts telling her mysterious story to a group of misfits.

Why is it binge-worthy? I spent most of the first episode thinking “This is too weird and SO slow, even for me”. But I hung in there and it was really the final few minutes that made me fall in love with this highly unique story. Created by and starring the kinda amazing Brit Marling, this is the kind of TV show that will get you truly hooked, as pretty much every episode felt like a cliffhanger. I will say this show had its cheesy and OTT moments, and season 1 left so many questions unanswered, but I will totally be there for season 2, which should come out on Netflix soon as season 1 came out in December 2016. Sorry, I cheated, The OA came out in 2016 but I couldn’t not include it in my list of 2017 must-see’s – and it doesn’t look like season 2 will be coming out until 2018. 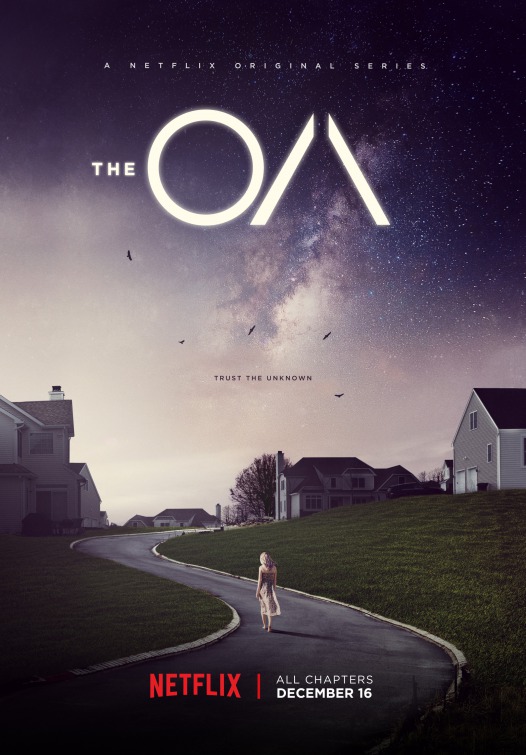 What’s the gist? David has been staying in a mental institution in order to deal with his schizophrenia. He meets and falls for a fellow patient there – but their attraction leads to an explosive encounter, with the mental institution being destroyed and David joining a secret underground group.

Why is it binge-worthy? Well, for starters Legion is simply a visual masterpiece – the first episode is a work of art. It was also refreshing for me to start watching it without knowing that it was a Marvel production, you really don’t have to like superhero comics or movies in order to love Legion. Dan Stevens is amazing as David, who takes the viewer on a incredible mental journey that is undoubtedly intense, a little disturbing, sometimes funny, at times confusing and even frightening. In short, this action thriller is a surprisingly successful mix of comedy, drama and fantasy, with a good measure of horror thrown in (or that could just be me seeing it that way as I am such a scaredy cat). 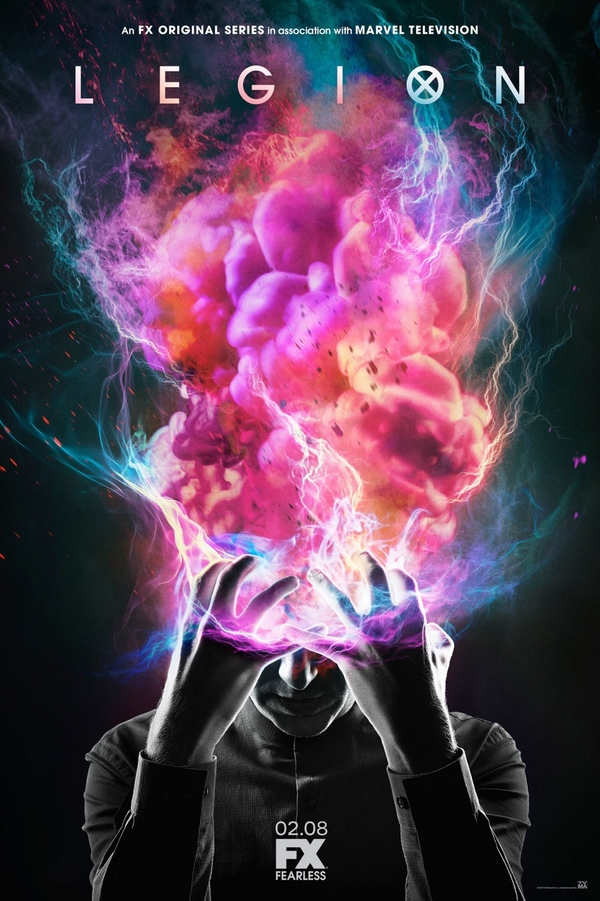 What’s the gist? Based on a 1994 novel of the same name, Big Little Lies is, essentially, about a group of yummy mummies in an affluent American town and how their lives dangerously intertwine in the wake of a tragedy.

Why is it binge-worthy? Well firstly, who could resist a women-fulled cast with Reese Witherspoon and Nicole Kidman at the forefront? I absolutely love Reese Witherspoon and she did not disappoint in this show, playing an impulsive mother who means well but really doesn’t have it all together. Tackling various social issues in a tough and somewhat painfully honest manner (such as child bullying and spousal abuse), Big Little Lies is a brilliant part drama, part crime story that really is about female empowerment. And if the amazing cast and storylines weren’t quite enough, the soundtrack is amazing too.
The show consisted of seven episodes and I was actually disappointed to hear that HBO is now planning a second season, as this wasn’t the original intention of the producers and the ending of season 1 was, essentially, perfect. 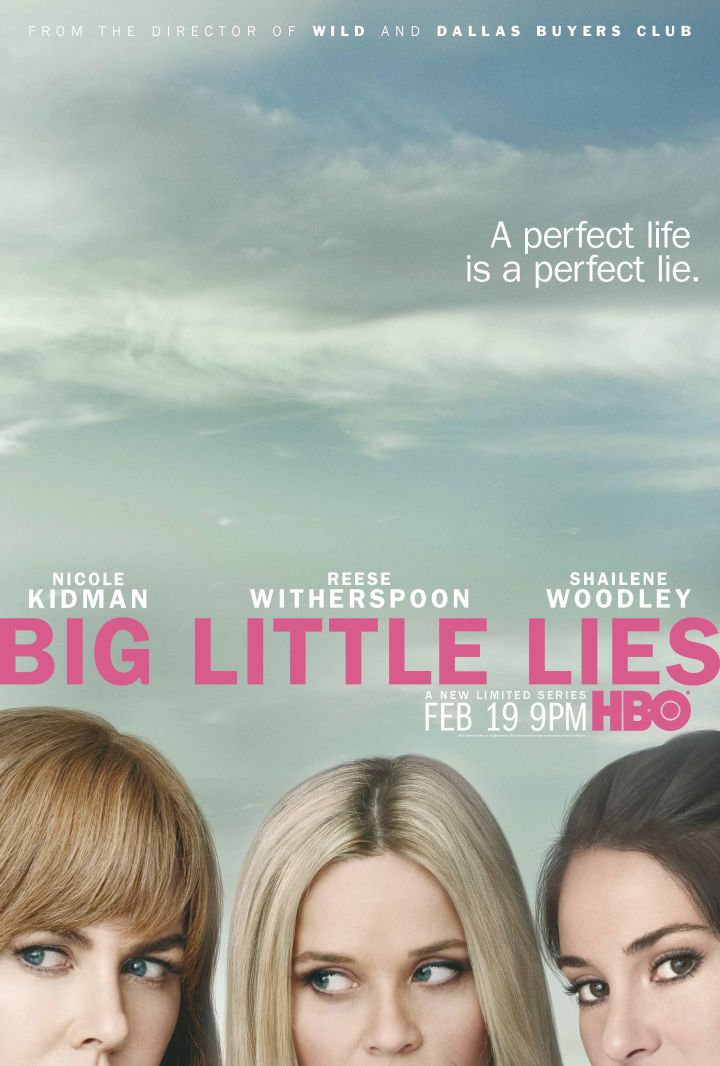 What’s the gist? Based on a 1985 novel by Margaret Atwood, this series is about a dystopian society in which an extremist Christian cult has overthrown the American government. Simultaneously, world fertility has decreased massively, and the few women who are still fertile are kept prisoners by this cult and forced to dress as handmaids, as well as a few other disturbing things…

Why is it binge-worthy? Oh god, where do I even begin? This drama with a touch of science fiction has been wonderfully revived for TV, after a 90’s movie that I’ve never seen but in all honesty looks pretty tacky. It is beautifully stylised and very well acted, featuring Elisabeth Moss at the forefront of this disturbing AF story. The worst thing is that, as unlikely as the plot may be, it shockingly feels all too relevant to our current society. 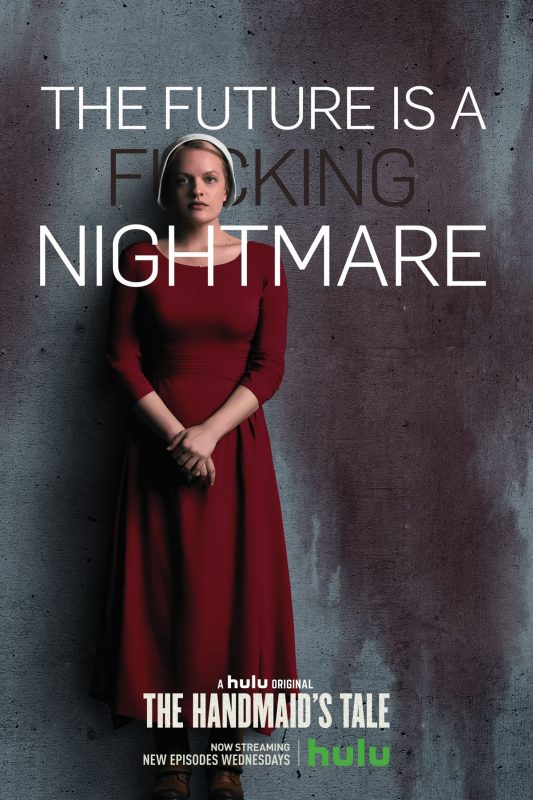 What’s the gist? Well, this is a tricky one to explain, but in short it’s about a small-time crook named Shadow, who gets out of prison one night before his beloved wife dies. He then encounters and gets hired by a strange conman called Mr. Wednesday, who takes him on the most unbelievable mission full of both ancient and modern gods – literally.

Why is it binge-worthy? This series is yet again based on a book of the same name by Neil Gaiman – so I guess I should reach the conclusion that books make for great TV shows, right? I myself didn’t read the book but I do know someone who liked the book and actually approved of this adaptation. I must say I found American Gods a little difficult to watch at first, as it’s quite violent and raw, but it grew on me thanks to its modern recounting of folklore and mythology and overall beautiful storytelling. This fantasy thriller and drama, with a little bit of comedy thrown in, is stylised, unexpected and highly original, which is what makes it so captivating. 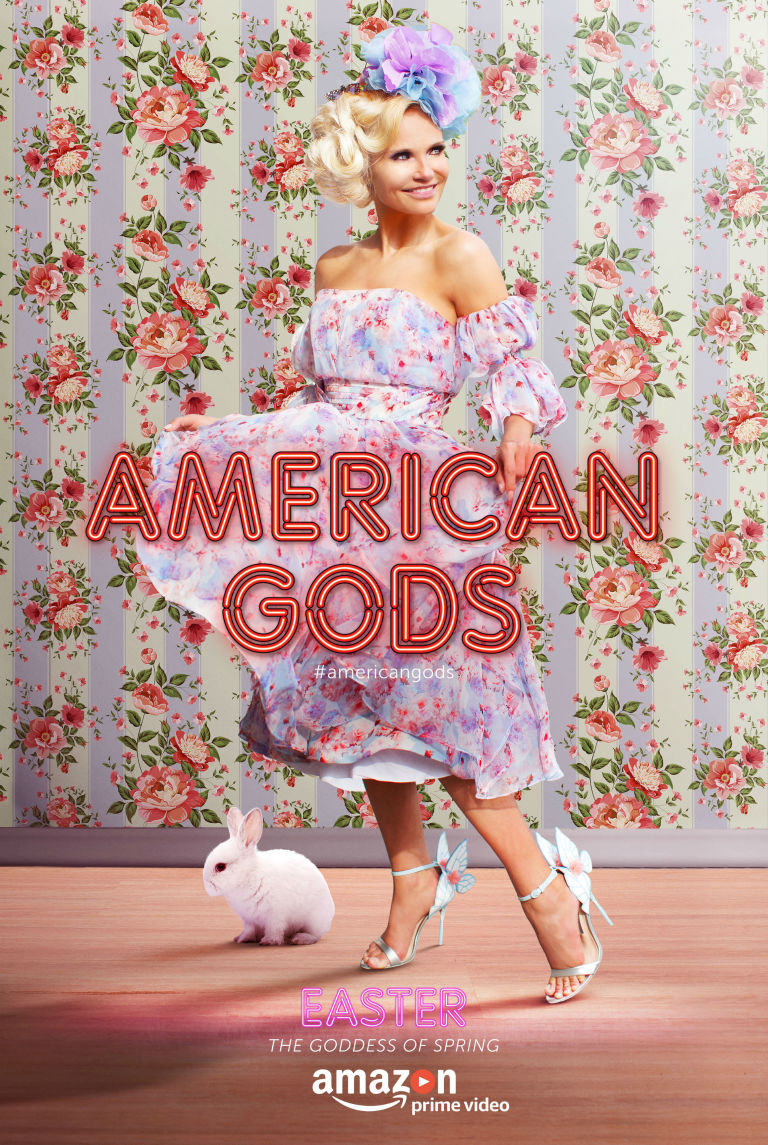 I’ll mention a few other shows that weren’t new in 2017 but that are totally worth a binge in my opinion: Mr. Robot (a fascinating thriller about a schizophrenic hacker trying to take down an evil corporation, which is already in its third season) The Crown (I’m not a royalist but I love this luxurious series about the British Royal Family, which is now in it second season), West World (a Sci-Fi flick about rich people visiting a western world inhabited by robots – trust me, it’s addictive), which actually came out in 2016 but won’t be releasing its second season until 2018, and Stranger Things (this needs no explaining, but I actually preferred season 1 to season 2 – controversial, I know).

Are there any other TV shows you loved in 2017, or any that you are planning on binging on this Christmas?