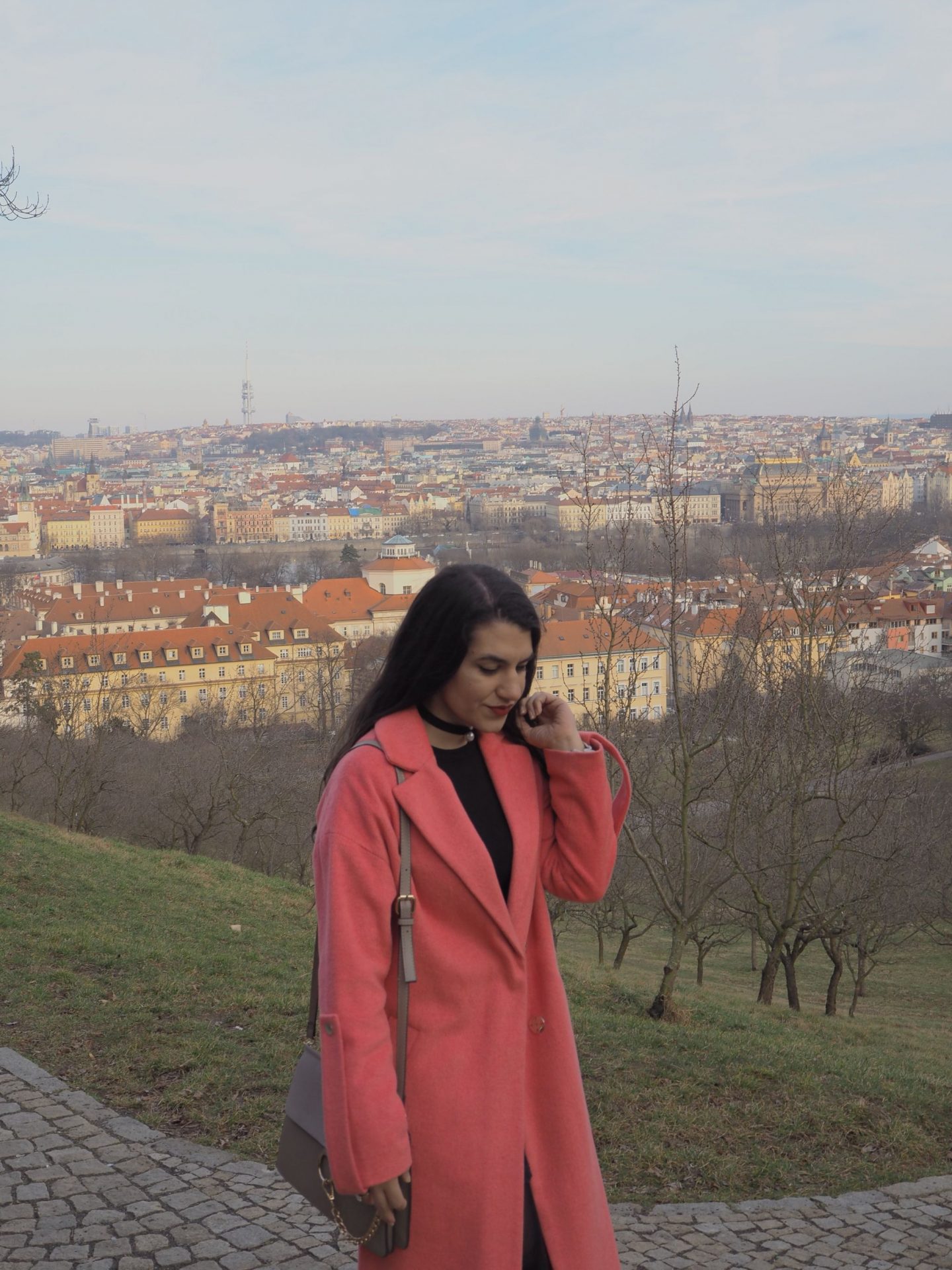 Happy May peeps – I deserve a good scolding as my list of scheduled posts is still never ending and I’m actually feeling overwhelmed by the accumulation of blog work I’ve given myself… Will I ever make it to the finishing line?! Well this is me trying – so even if this trip happened over two months ago, I can’t not talk about the beautiful city of Prague in the Czech Republic! Prague has obviously been on my list of places to visit for a long time, so at the beginning of this year my boyfriend and I decided to go there in March for 48 hours. We got there on a Friday night and left on Sunday evening – a quickie indeed but more than enough time to fall head over heels for this magical city.

An absolute fairy tale of a city, I wasn’t expecting to like Prague as much as I did – but then again, how could one not love a place that was once called Bohemia. The city centre is full of pastel buildings with Rococo and art nouveau vibes, which makes it so photogenic (and hard to get around for bloggers who like to their ootd shots taken in front of candy coloured walls). Naturally, I would have loved to stay for a few more days, but thankfully Prague is one of those places that’s totally manageable if you’re only looking to go away for a short break. So, if you are yet to discover what has been listed in a book as one of the most romantic cities in the world (true fact), here are a few things that I would suggest you get up when in Prague… 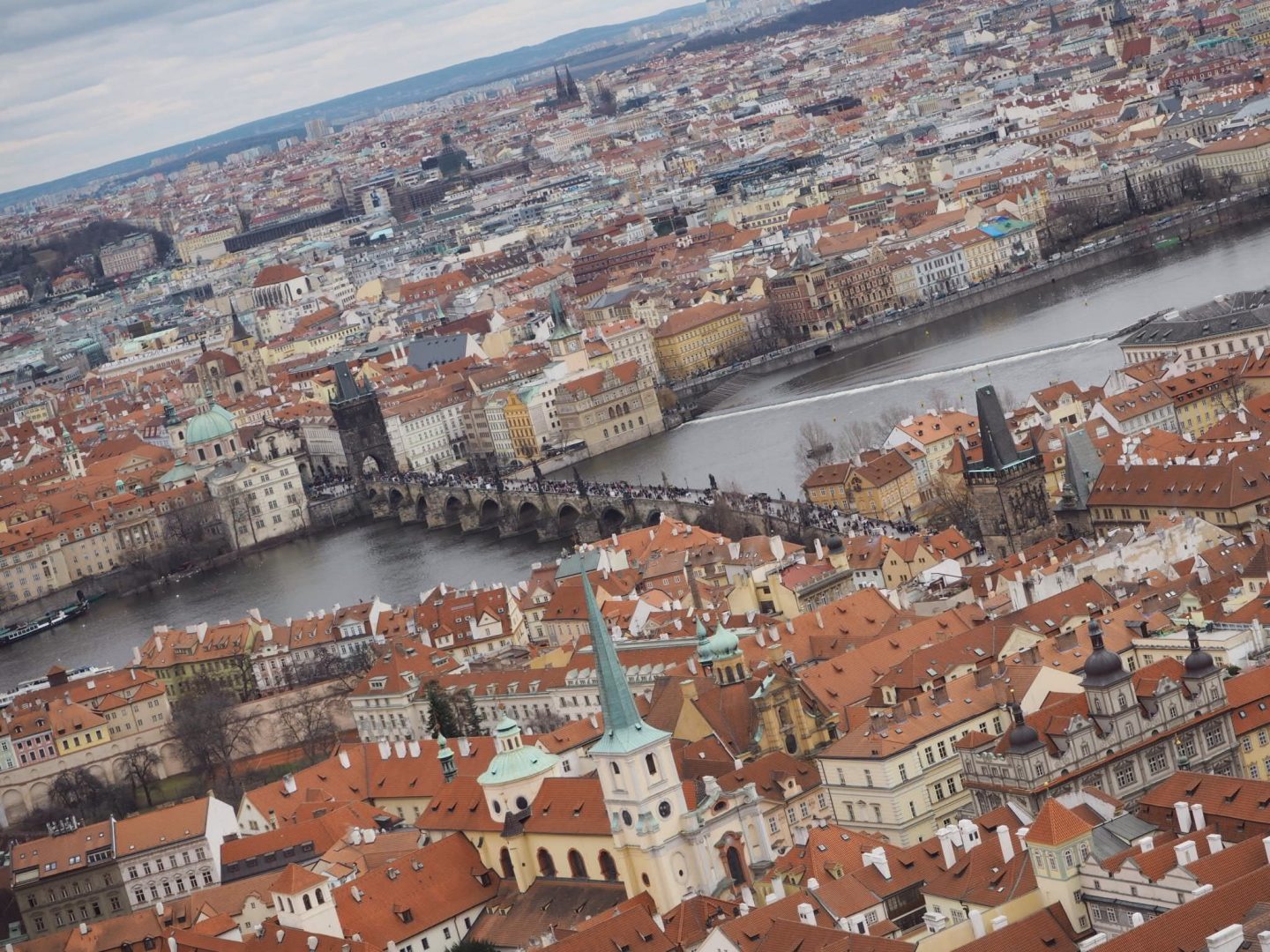 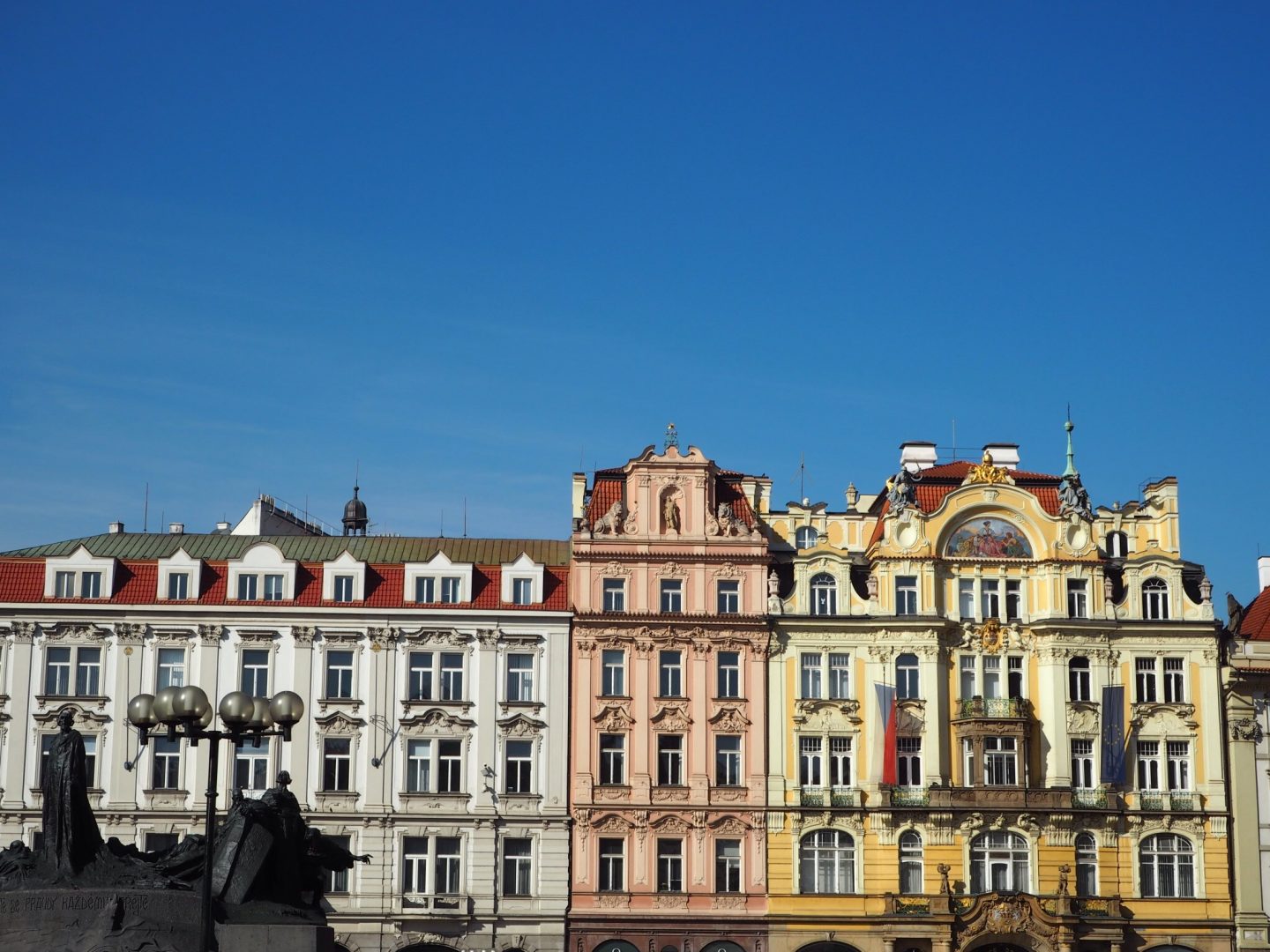 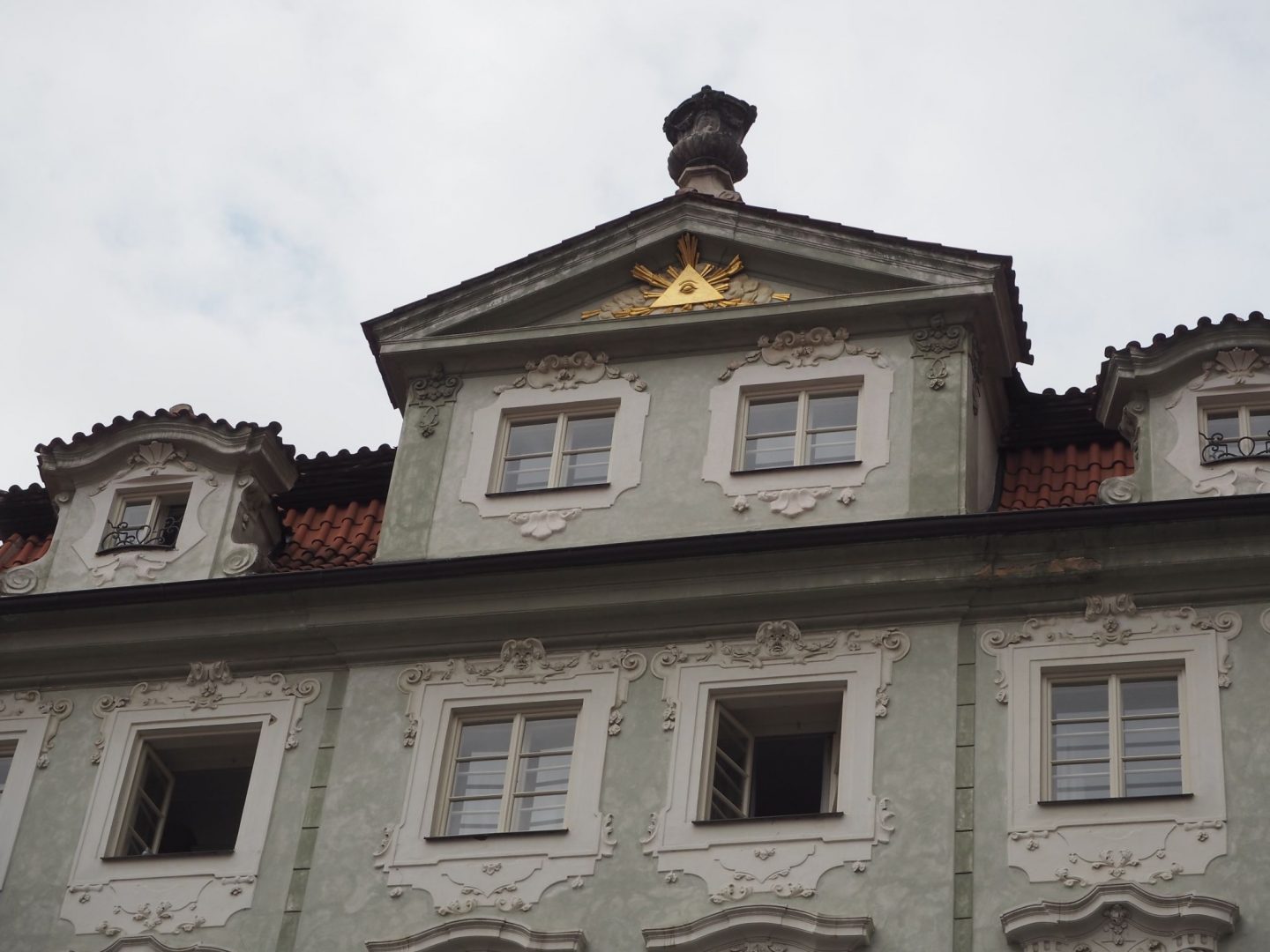 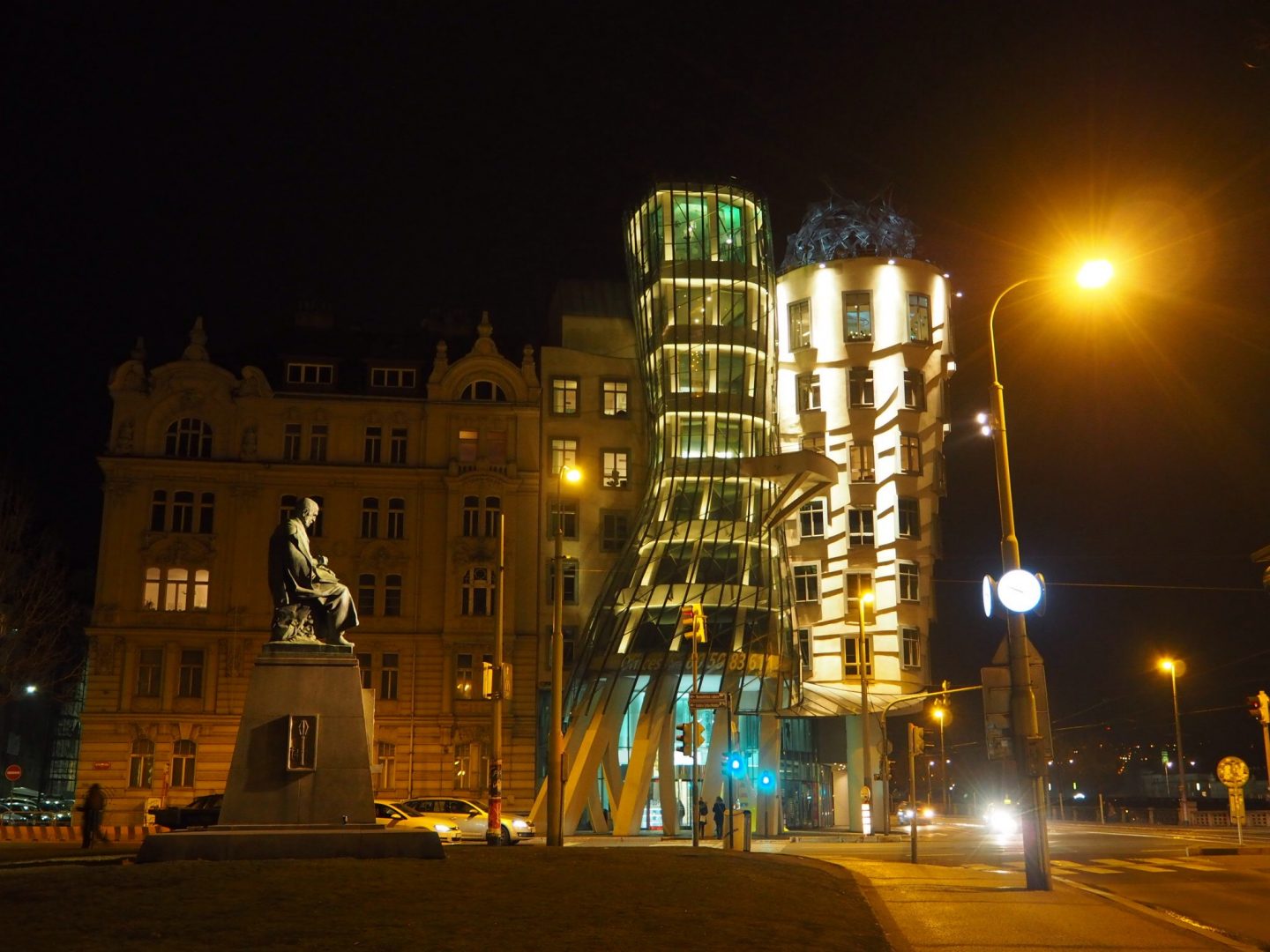 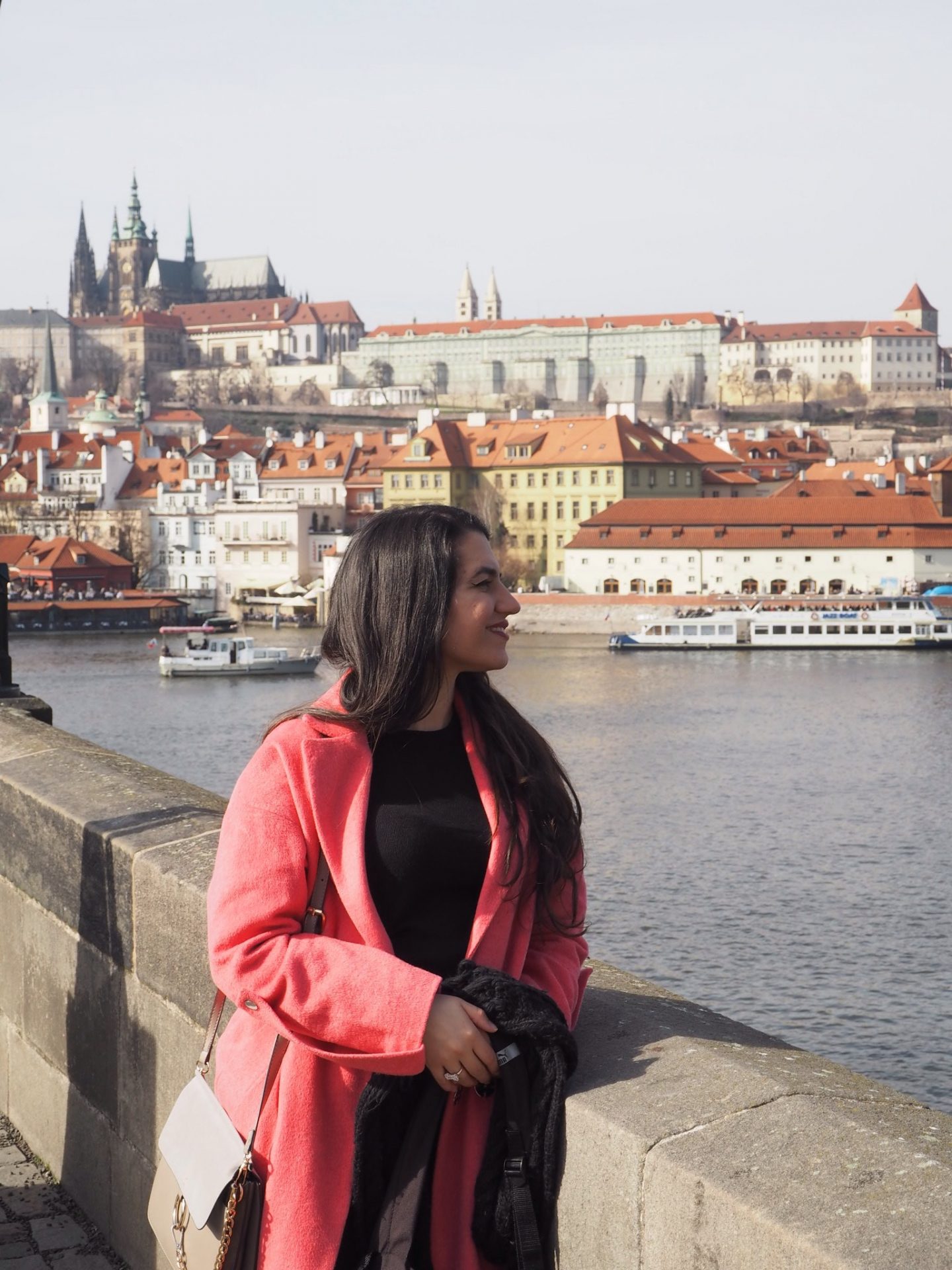 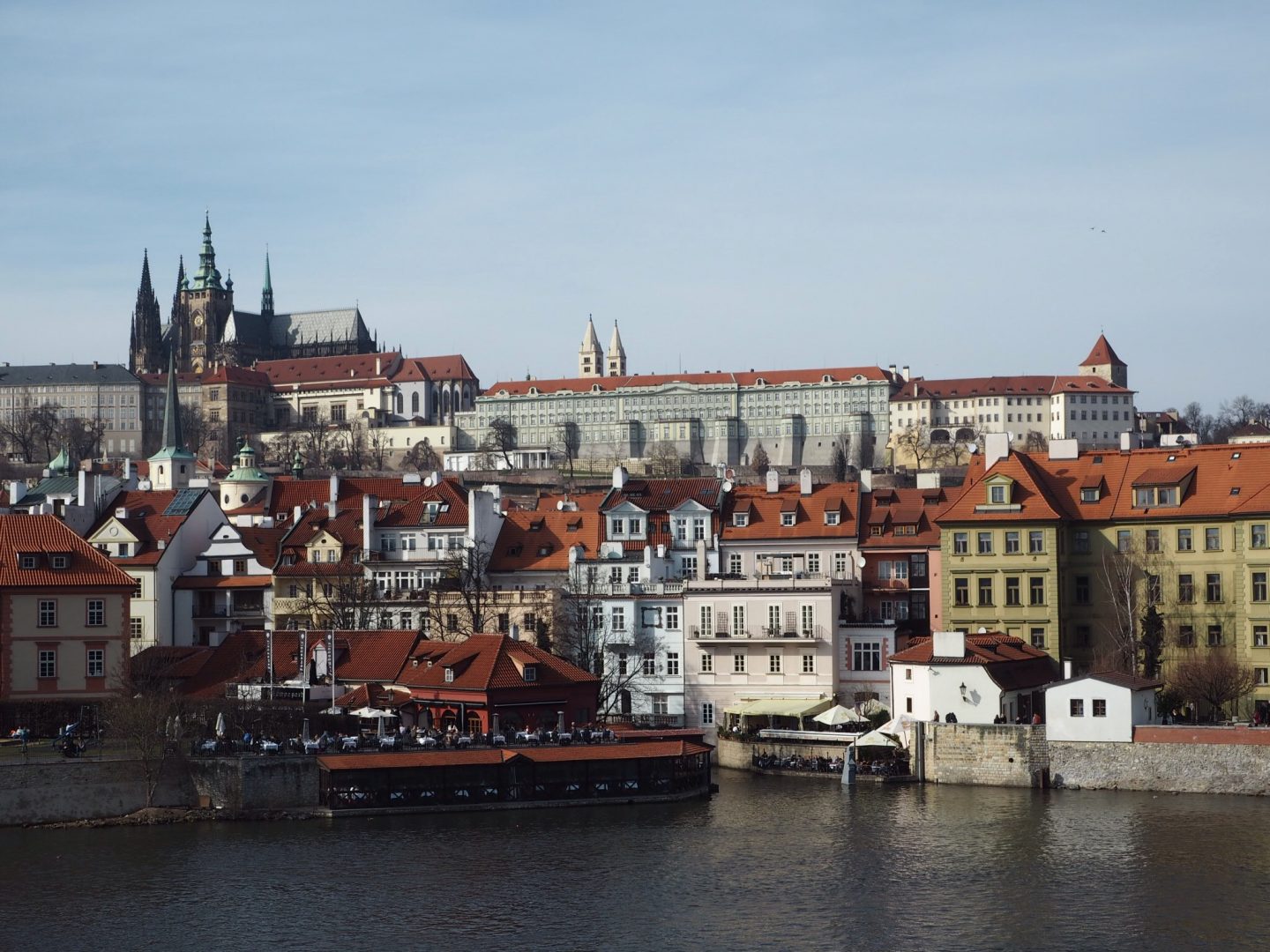 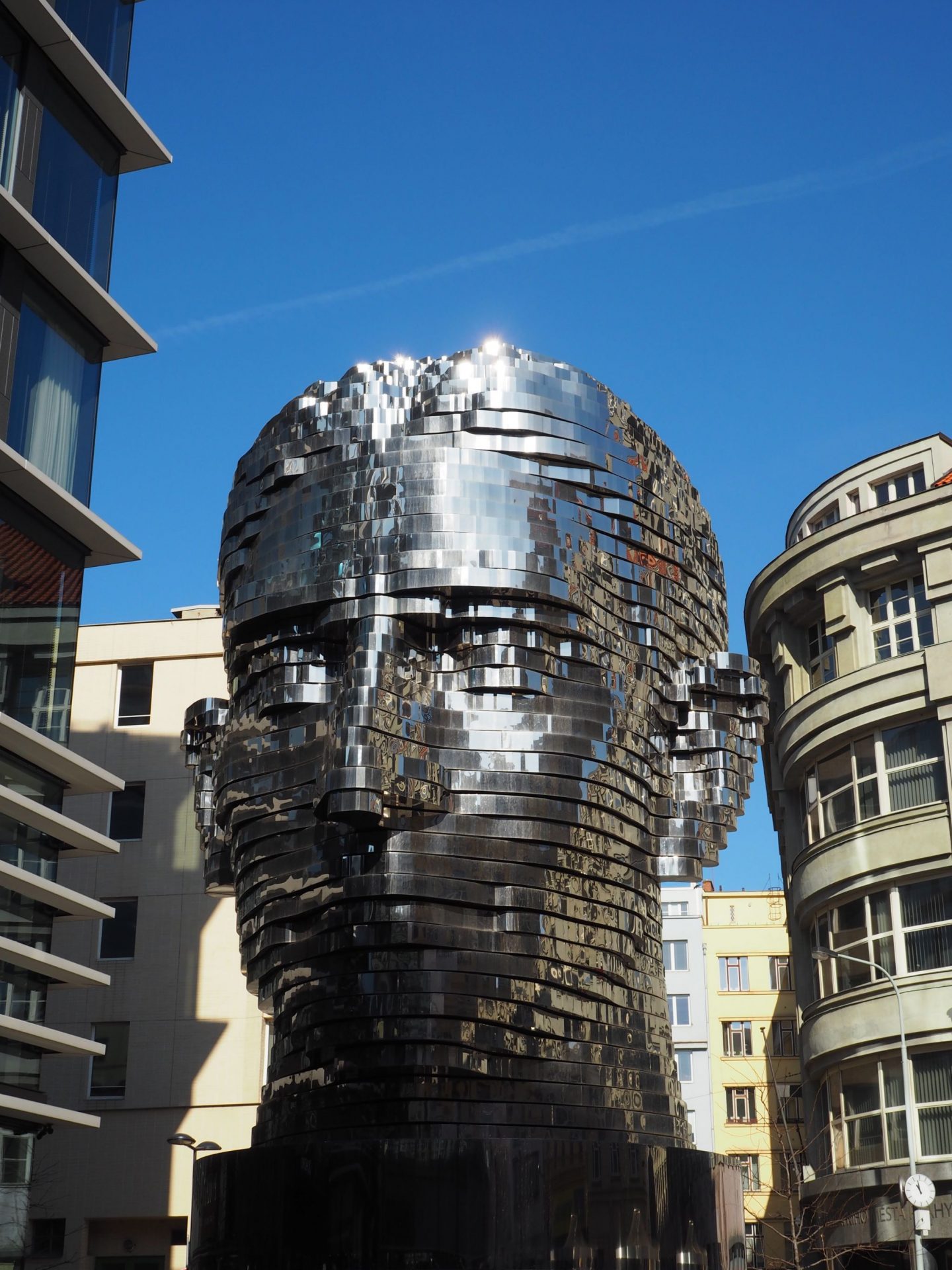 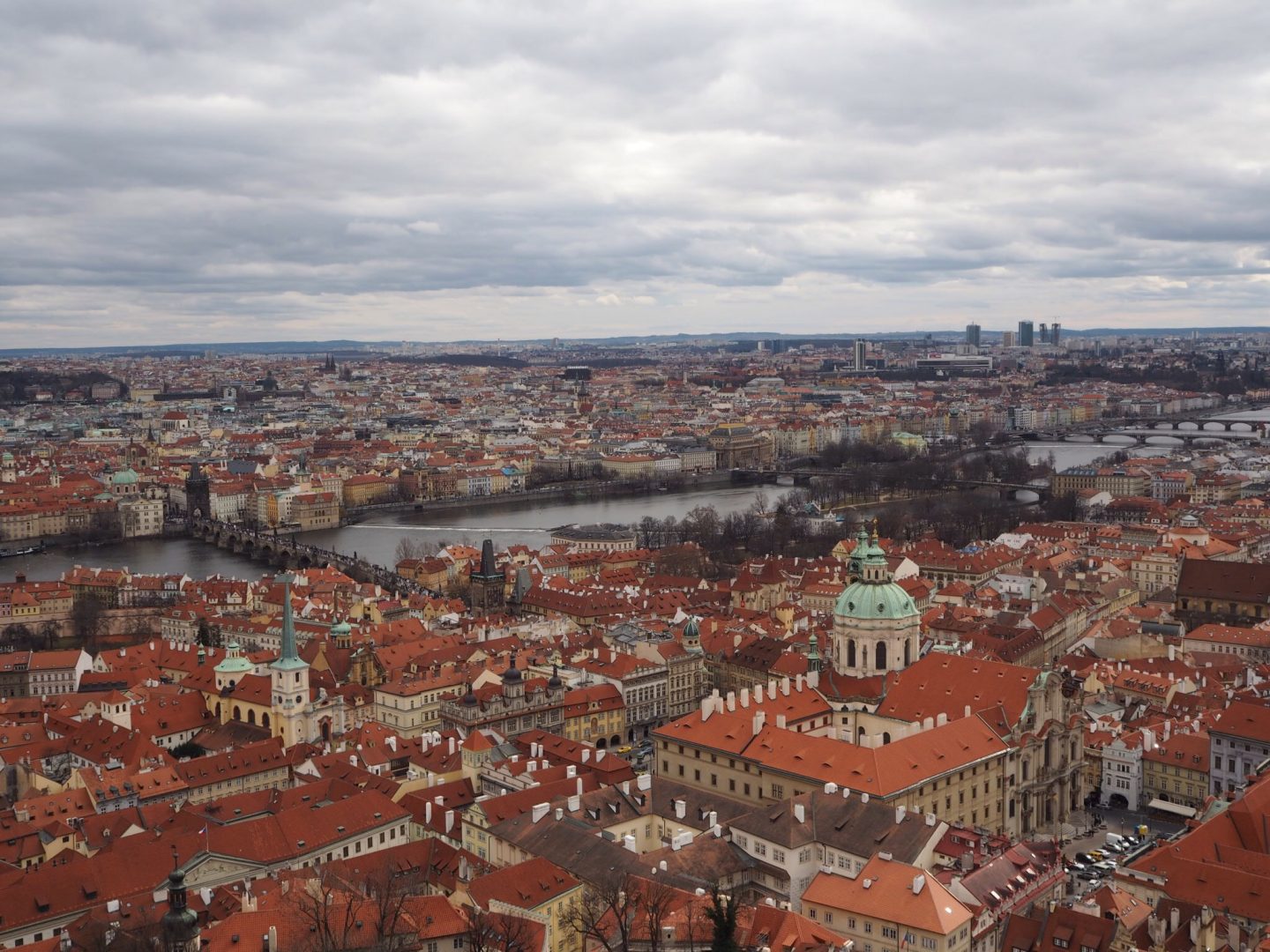 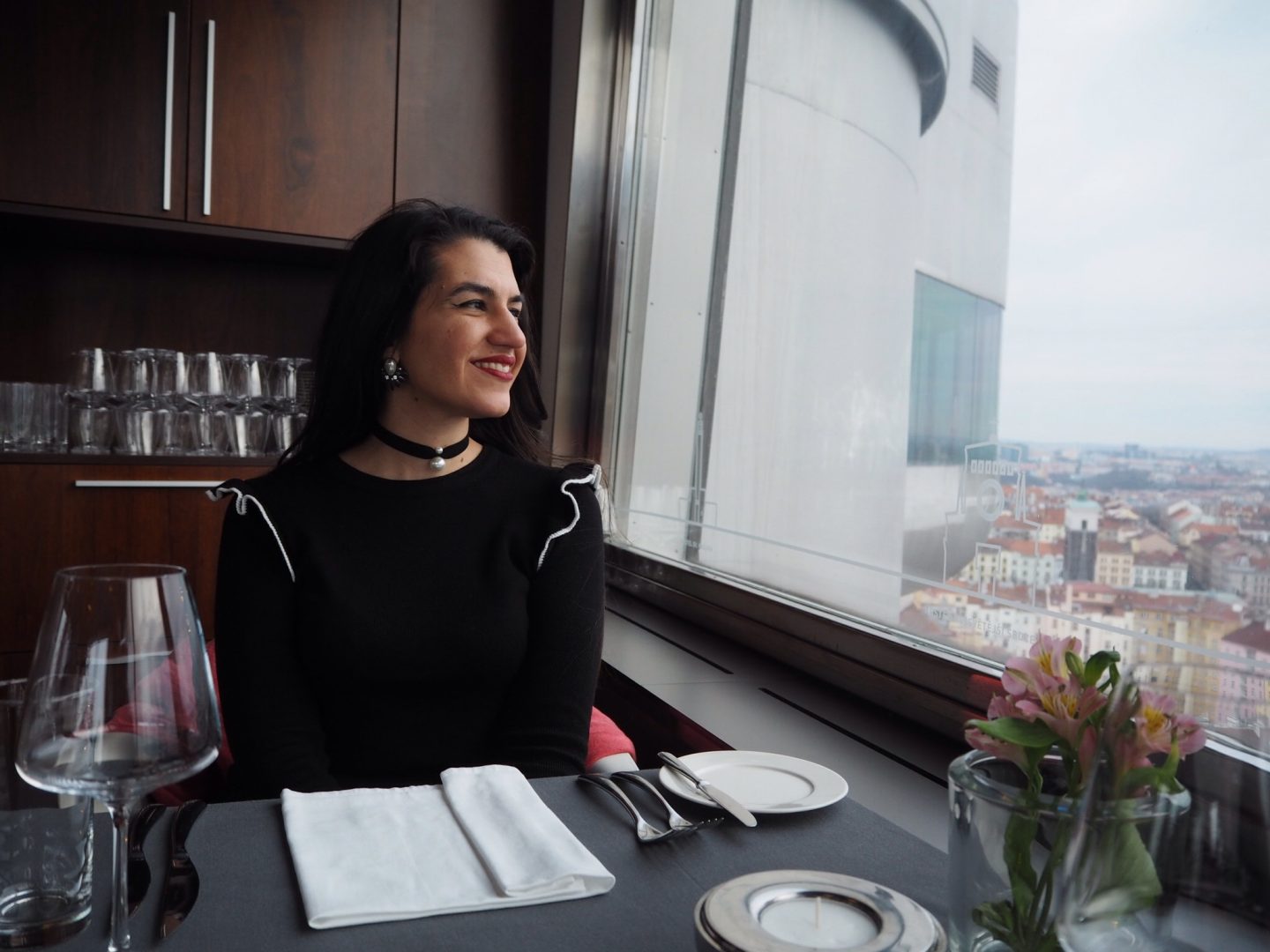 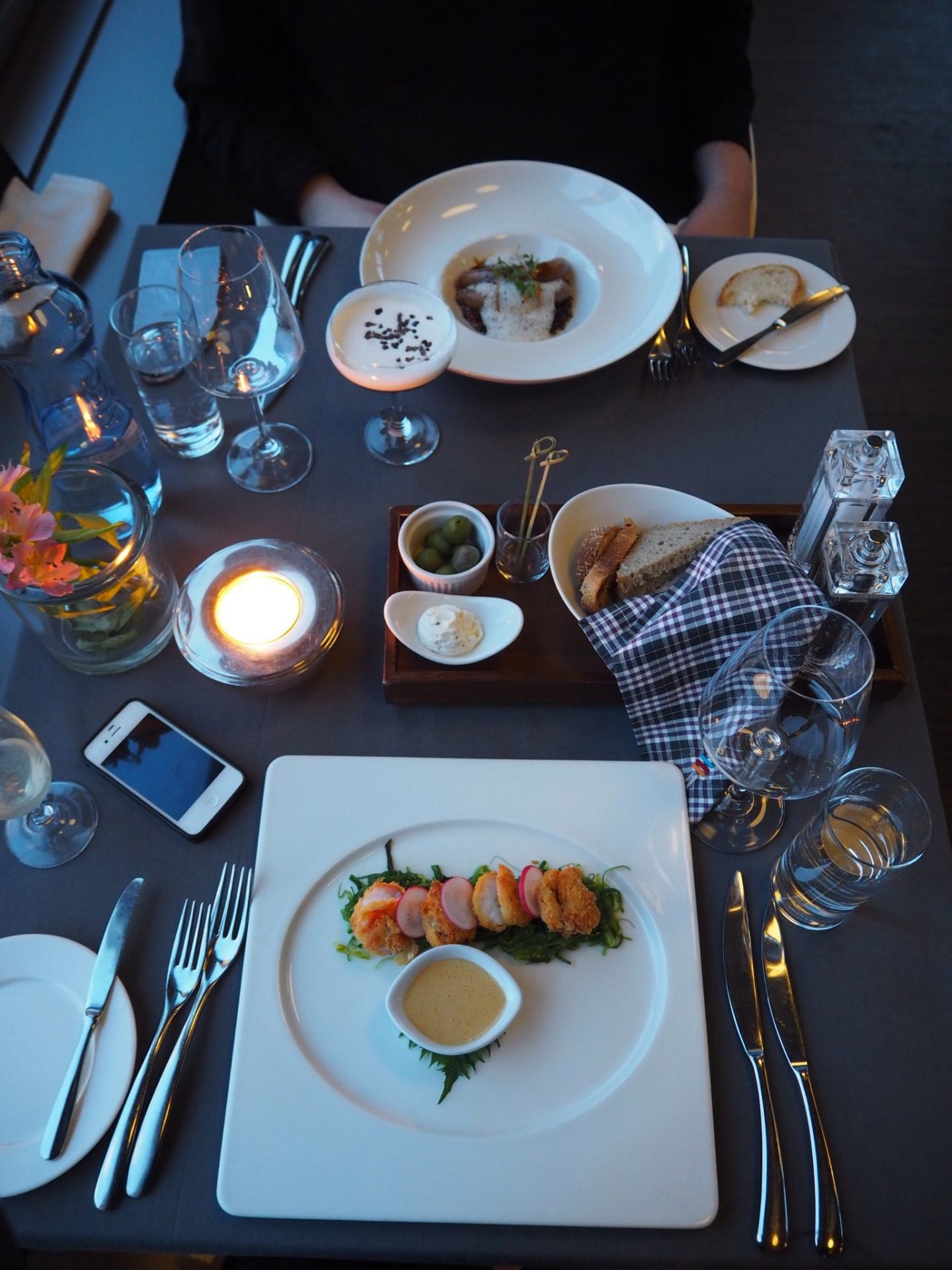 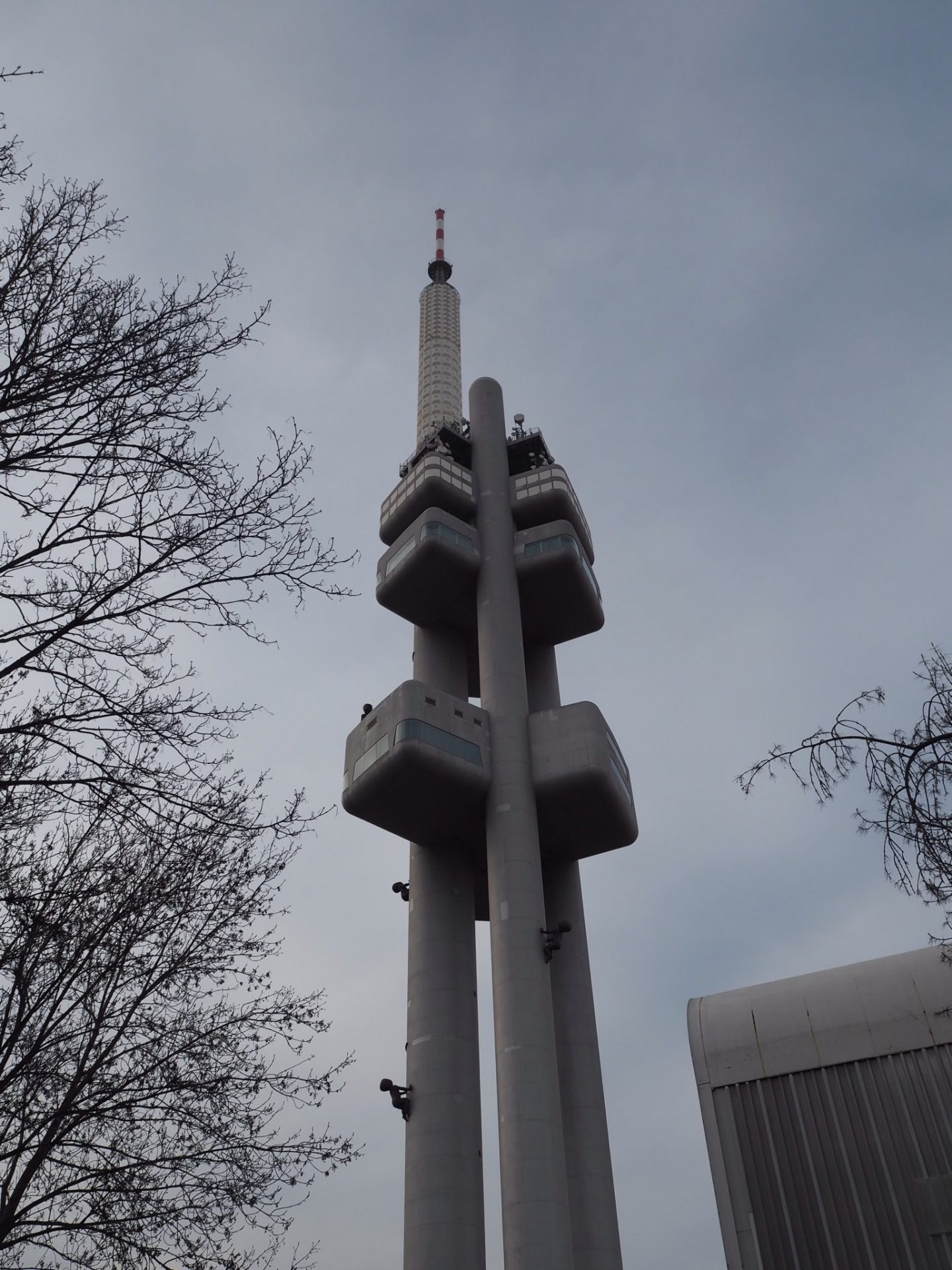 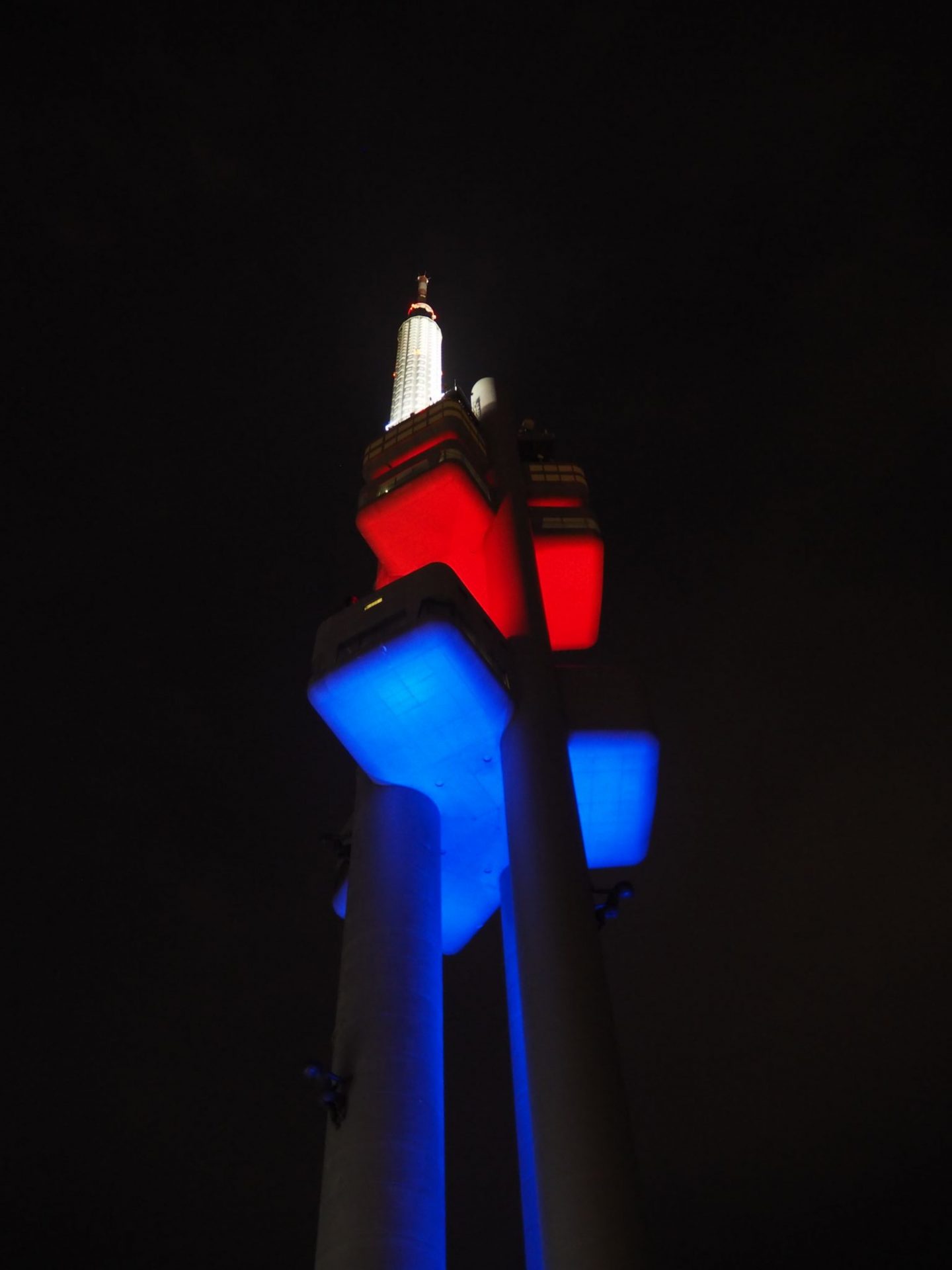 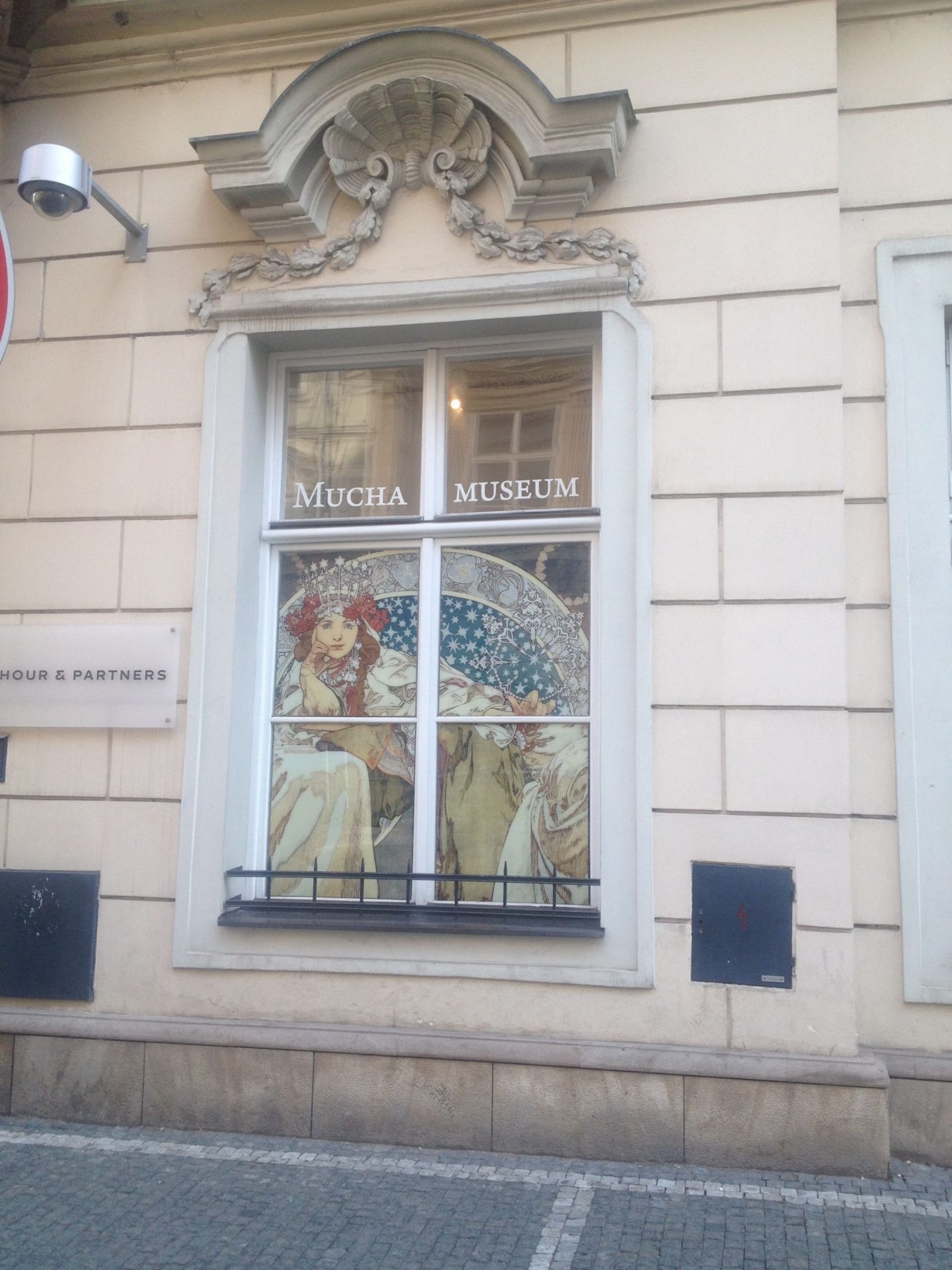 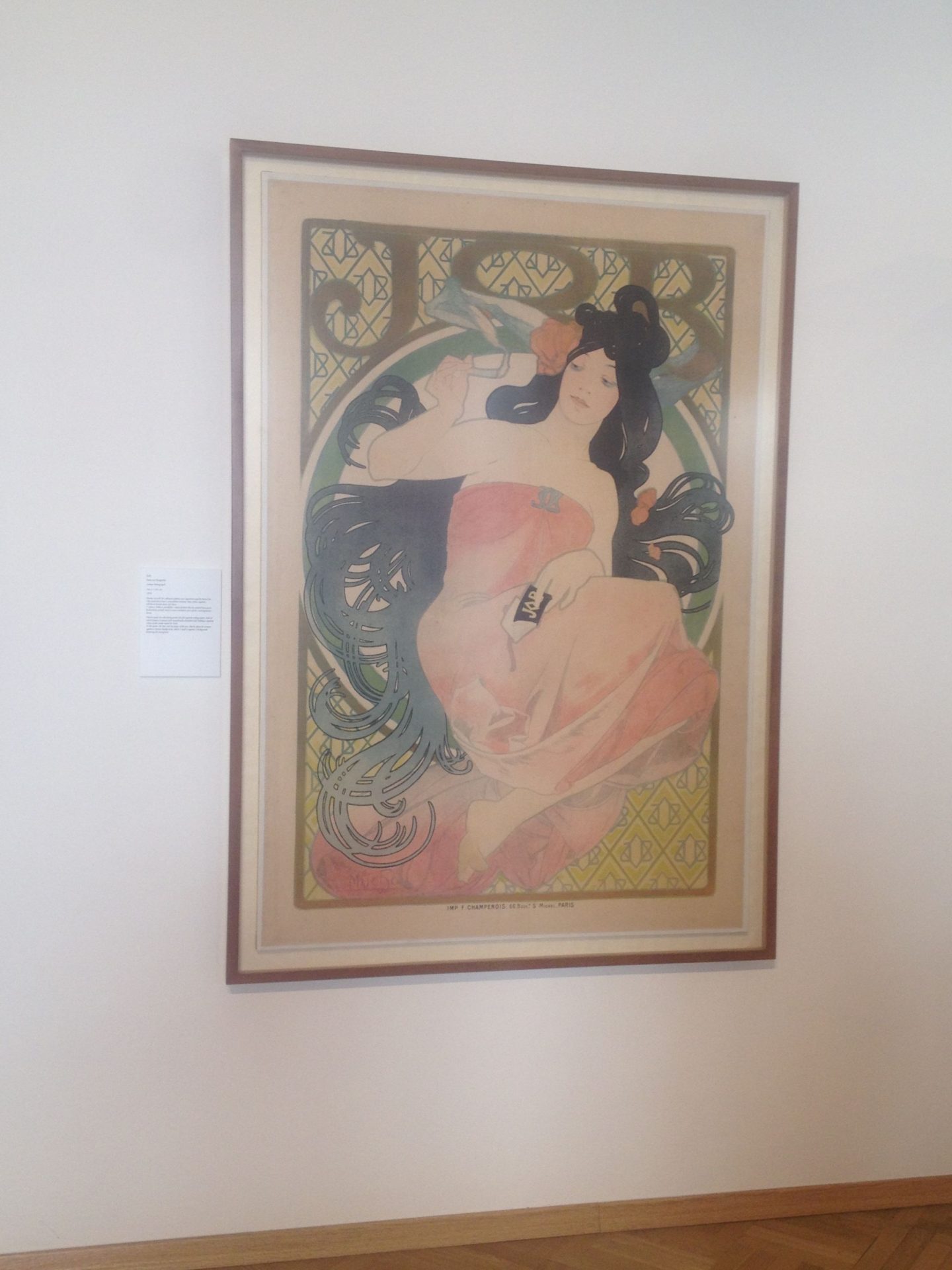 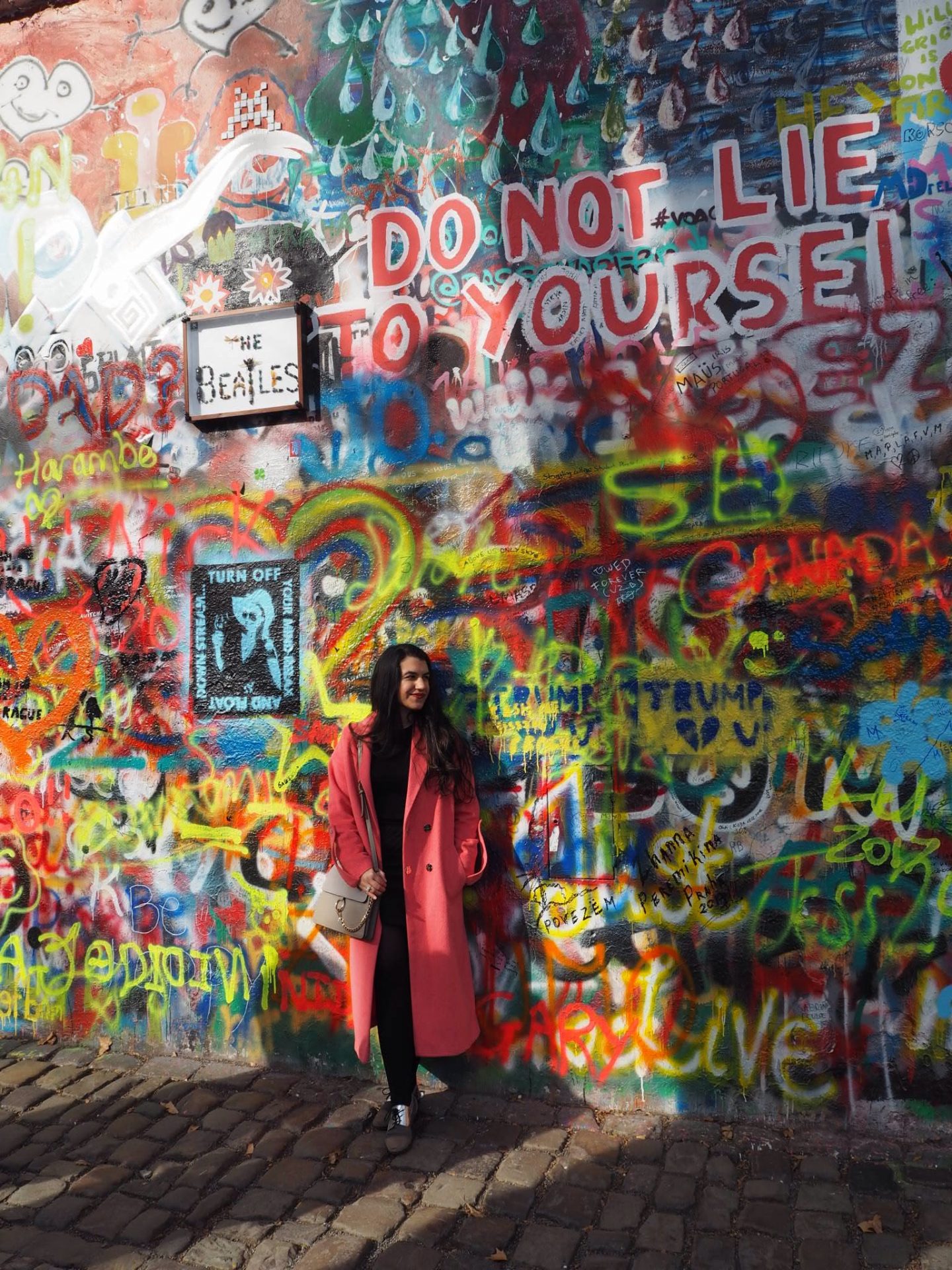 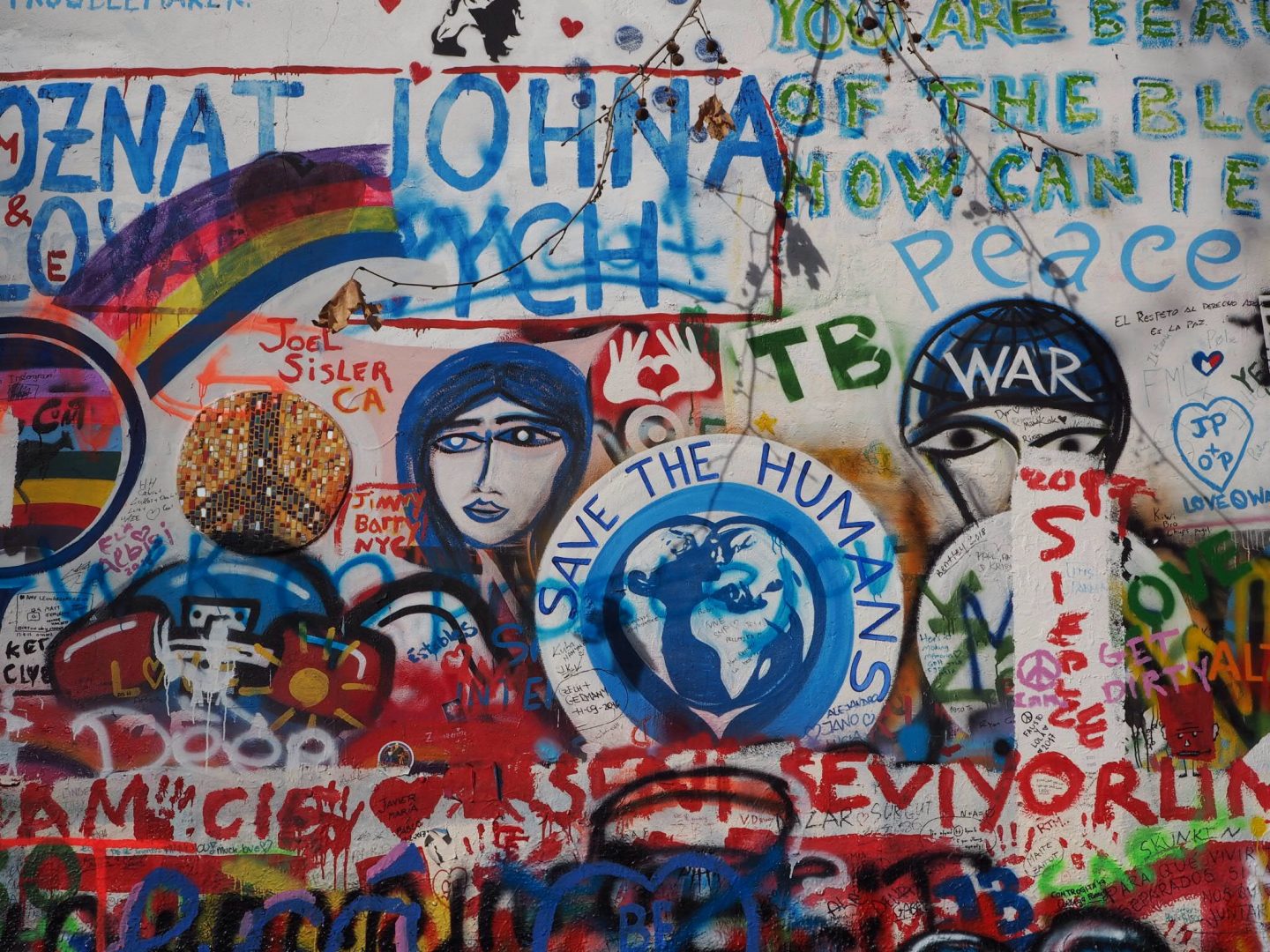 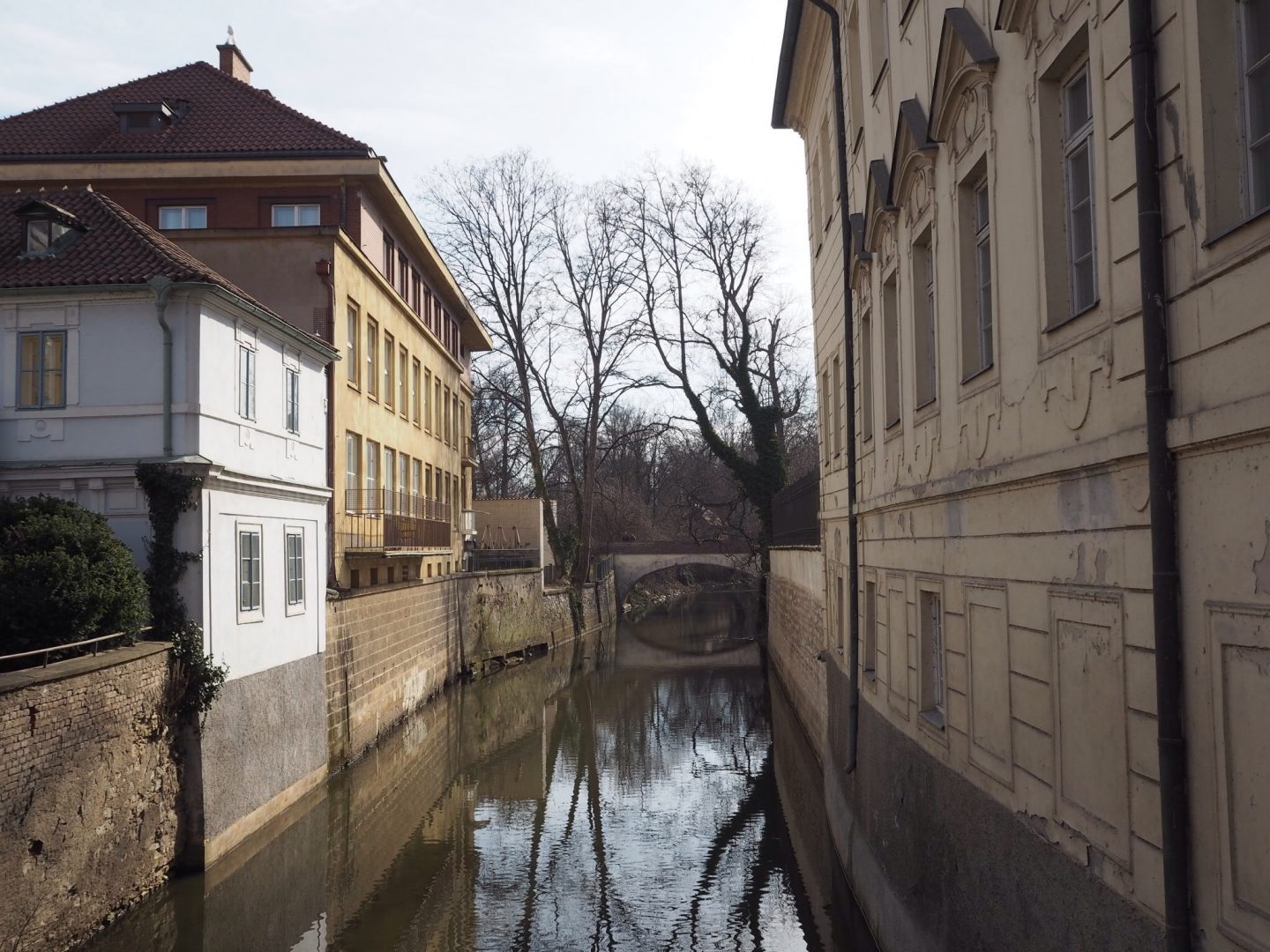 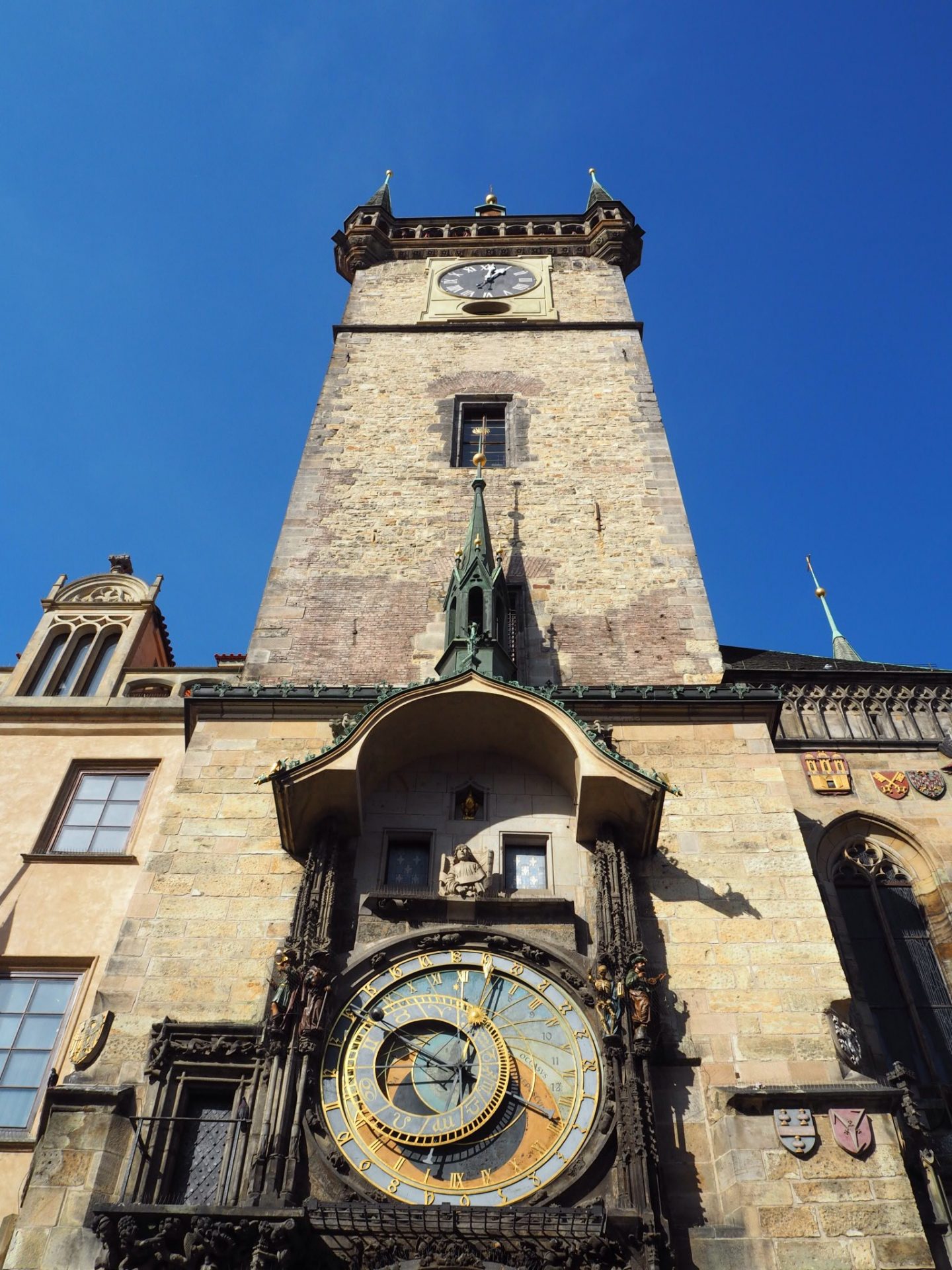 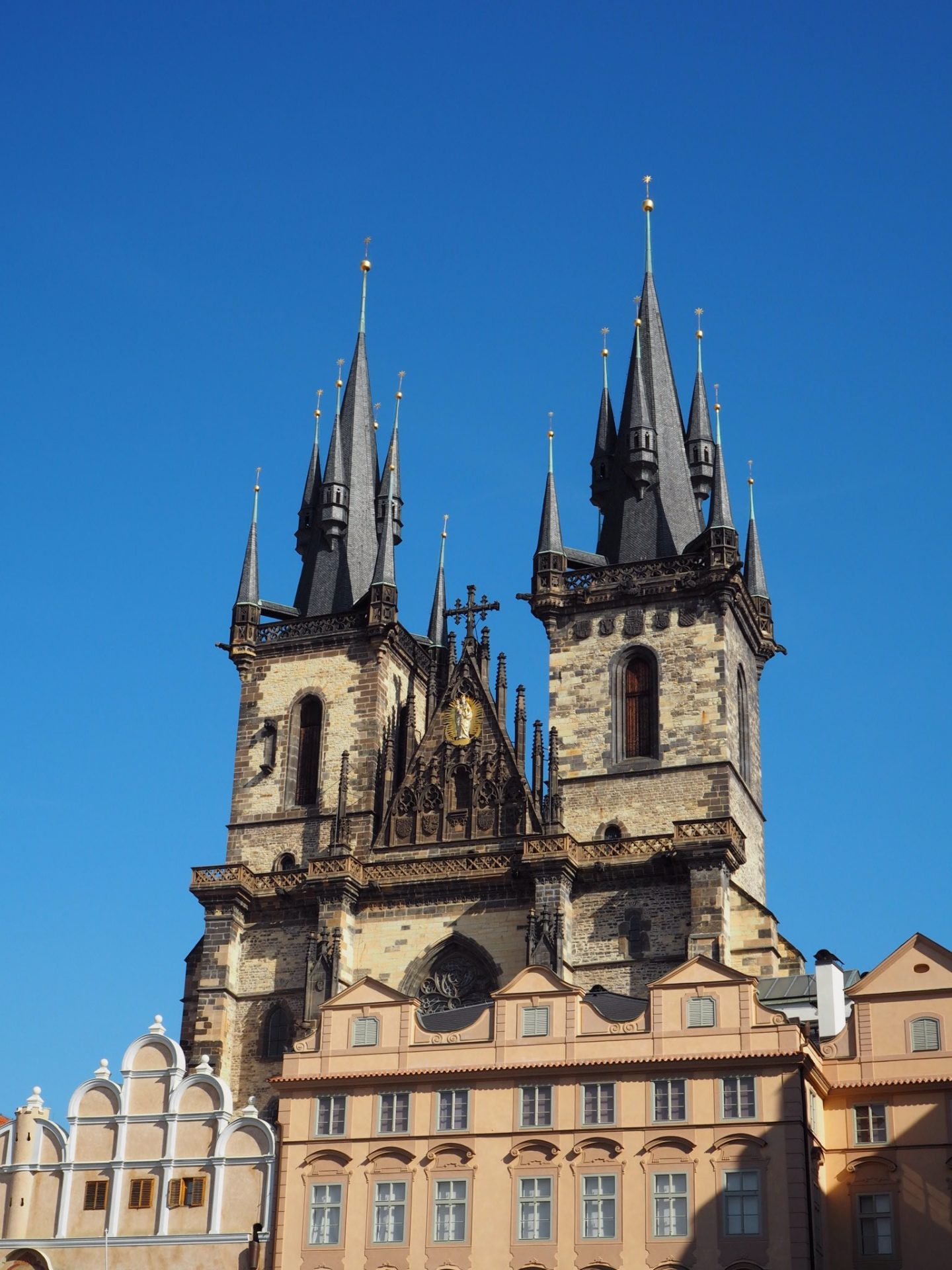 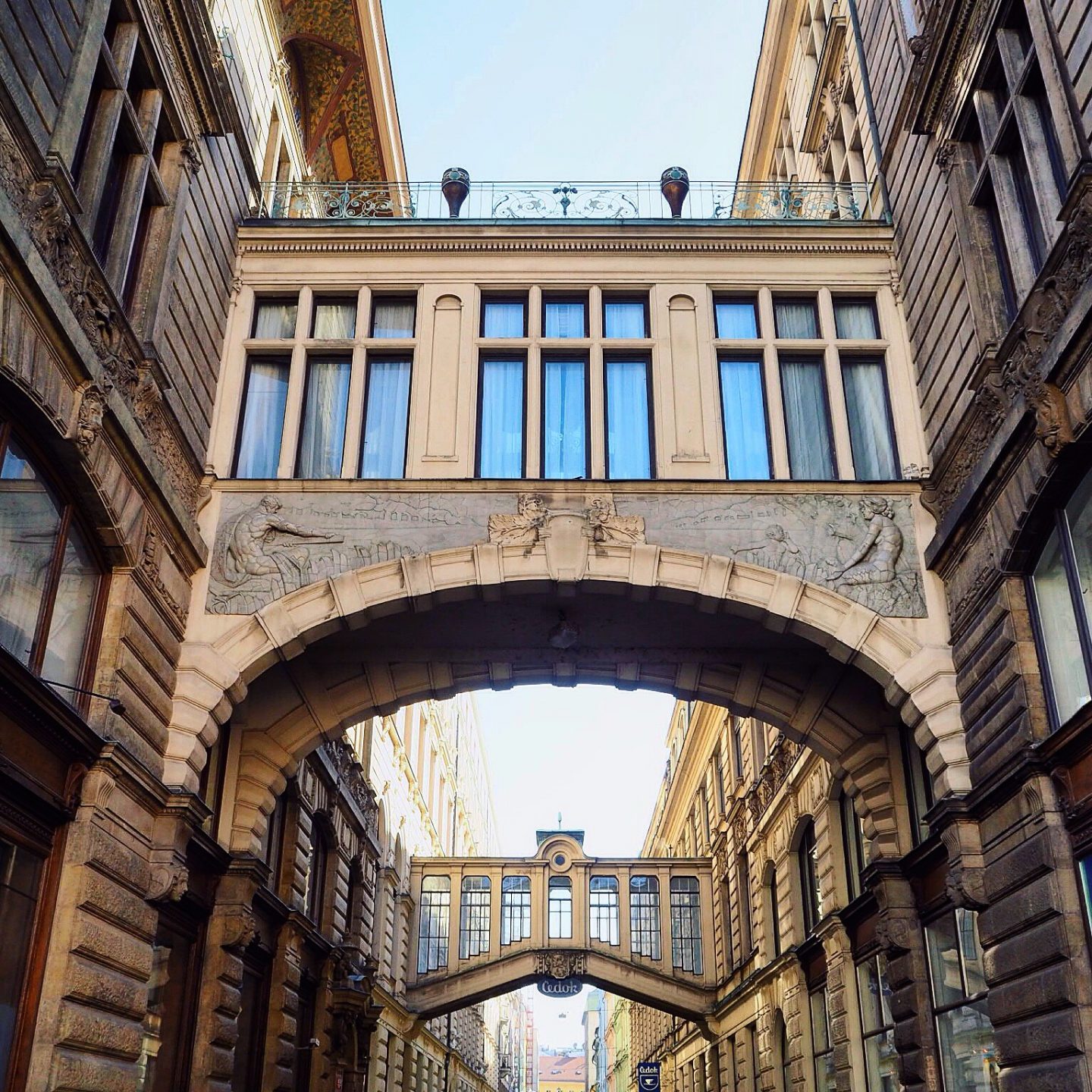 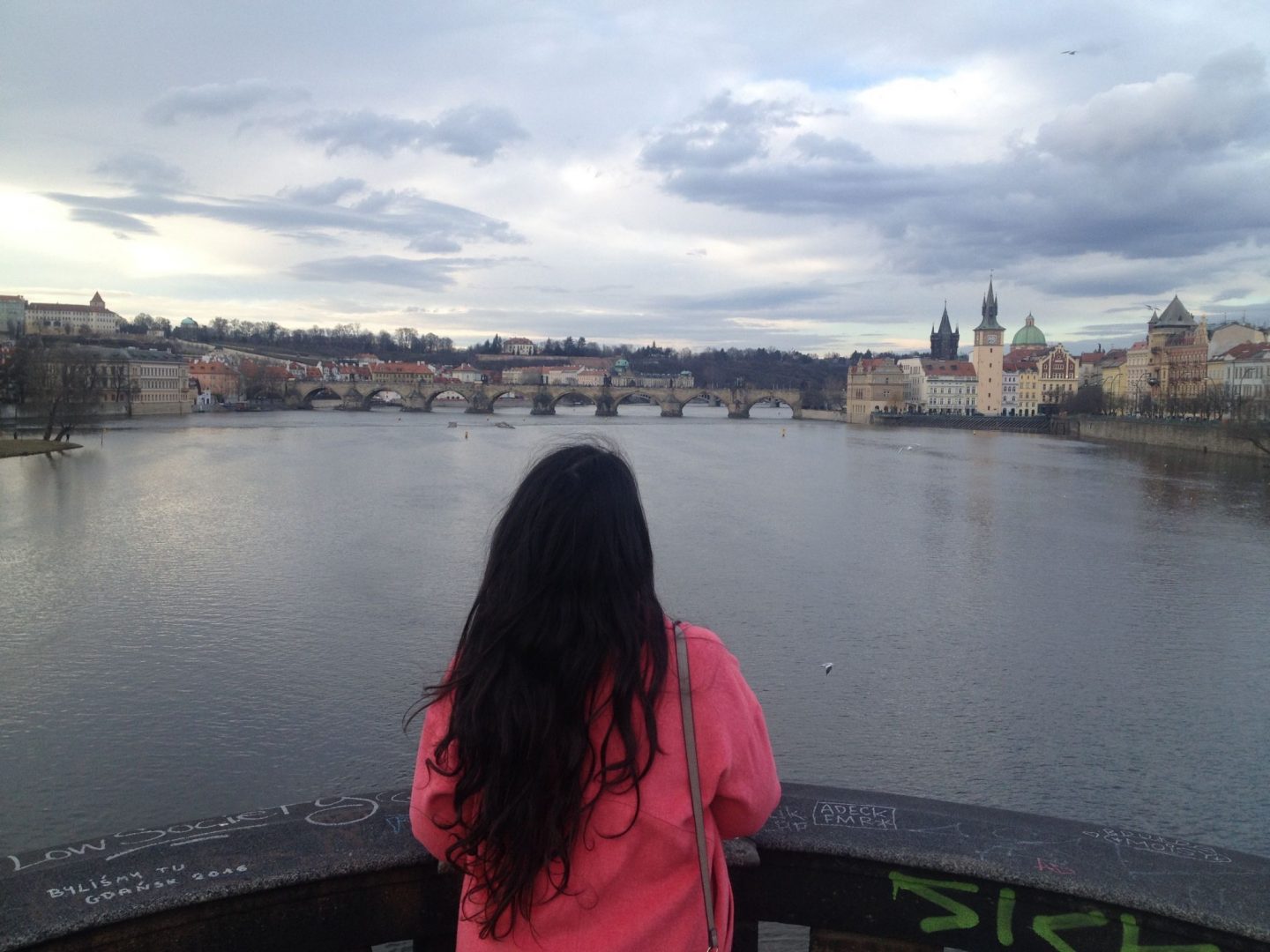 Other things worth doing? Walk around the city at night – it obviously doesn’t loose any of its magic. Explore its jazz scene. I suppose the “Walk of the Apostles”, a clockwork hourly show of moving figures at the Prague astronomical clock is worth a watch – it is, after all, the third oldest astronomical clock in the world and the oldest one still operating. The Prague Castle complex is pretty damn interesting and photogenic too. I would have liked to see Golden Lane (which is in the castle complex), but accidentally had already bought a ticket that did not include an entry to this medieval street and did not want to pay another fee on top of that. Next time!

I hope you found these tips useful or at least got something out of this little trip diary. I want to go back one day, and see not just more of Prague but also other parts of the Czech Republic itself. But in the meantime, fingers crossed I’ll be sharing my more recent musings of yet another European trip super soon… stay tuned!