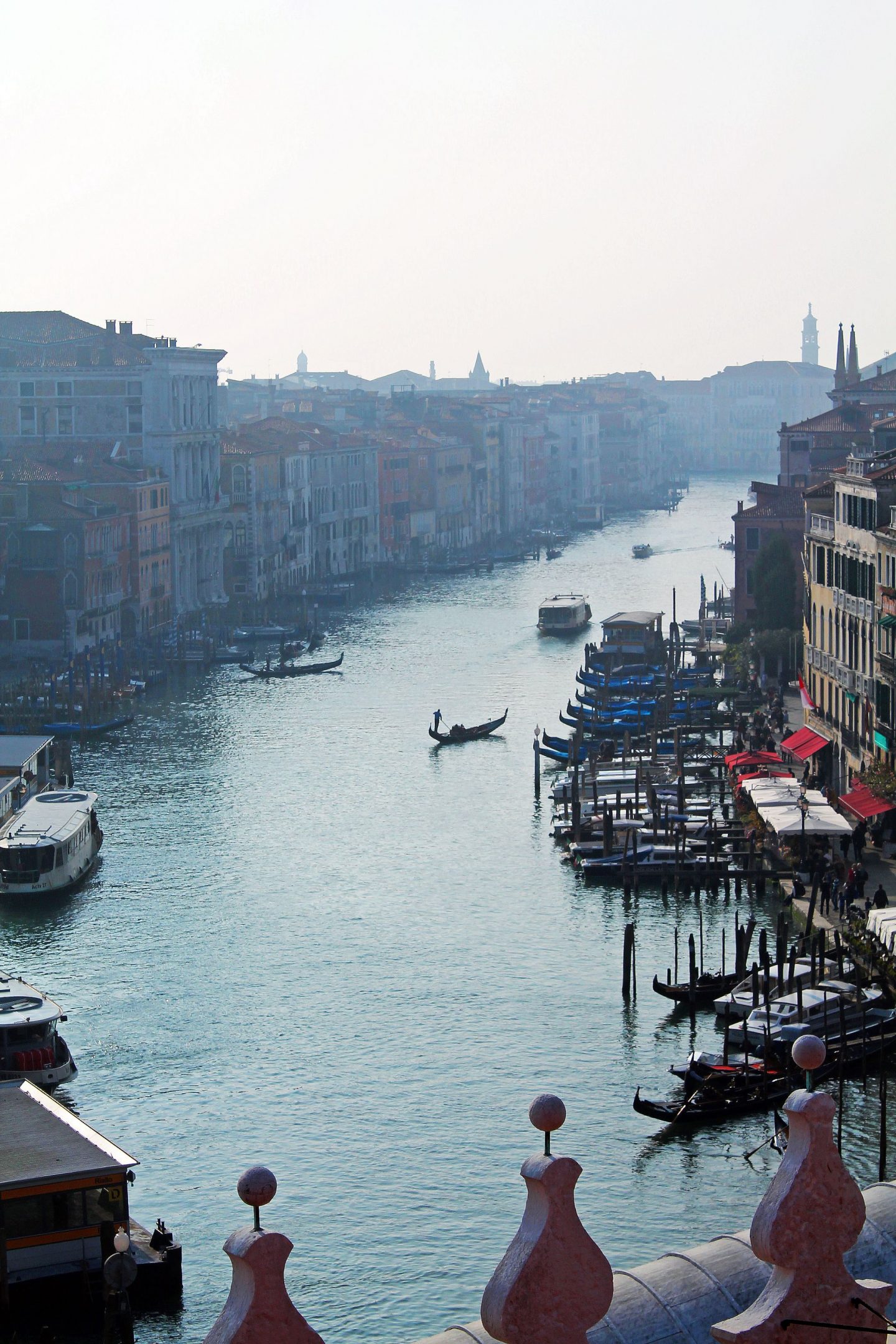 It feels strange writing about a trip that I did so long ago (three months, which by today’s standards is another lifetime), but visiting Venice was the trip of 2016. And yes, 2016 was the year I visited a total of seven countries, some completely new to me and others almost like a second home – but there was something about Venice that has truly stayed with me. 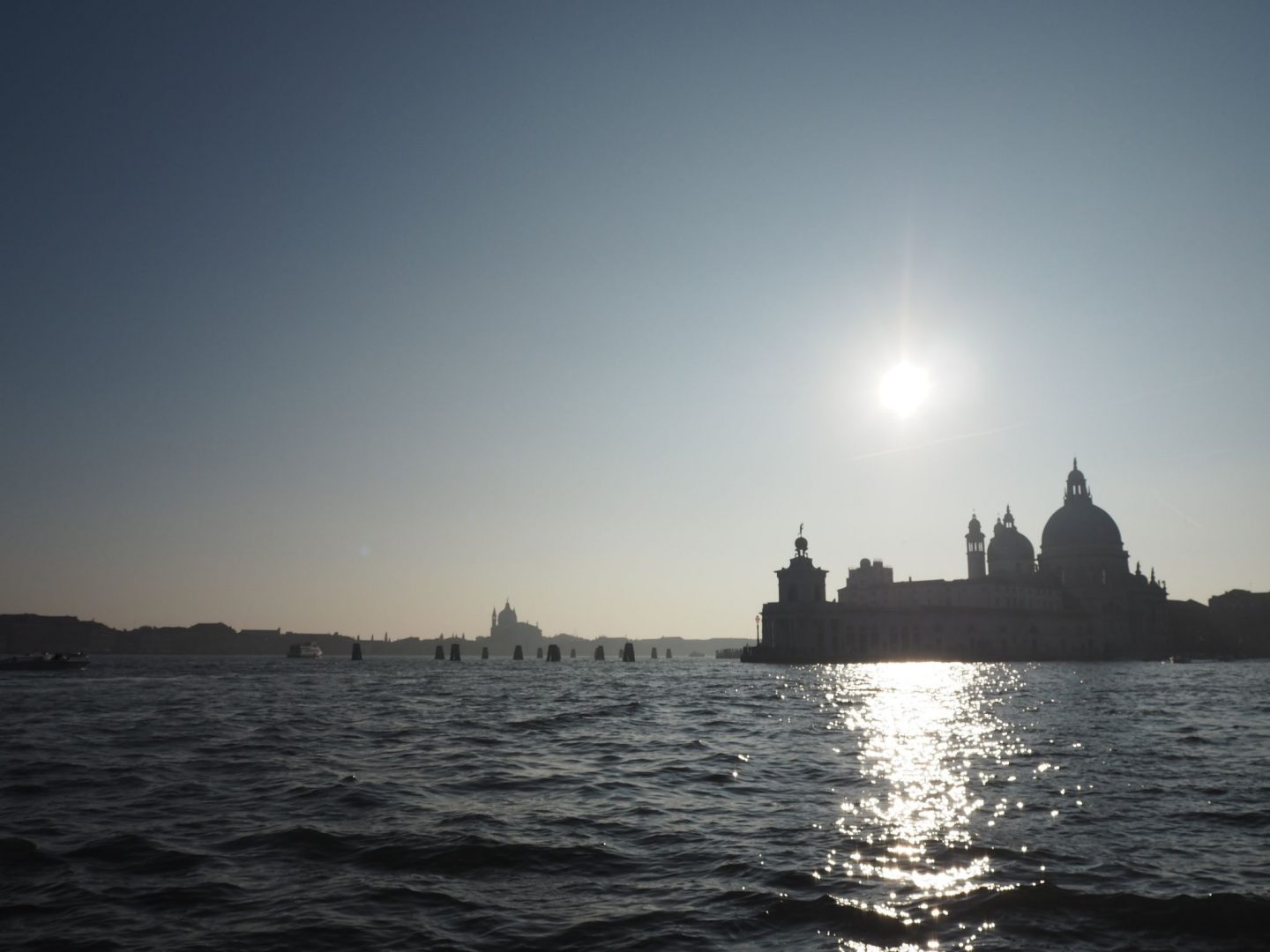 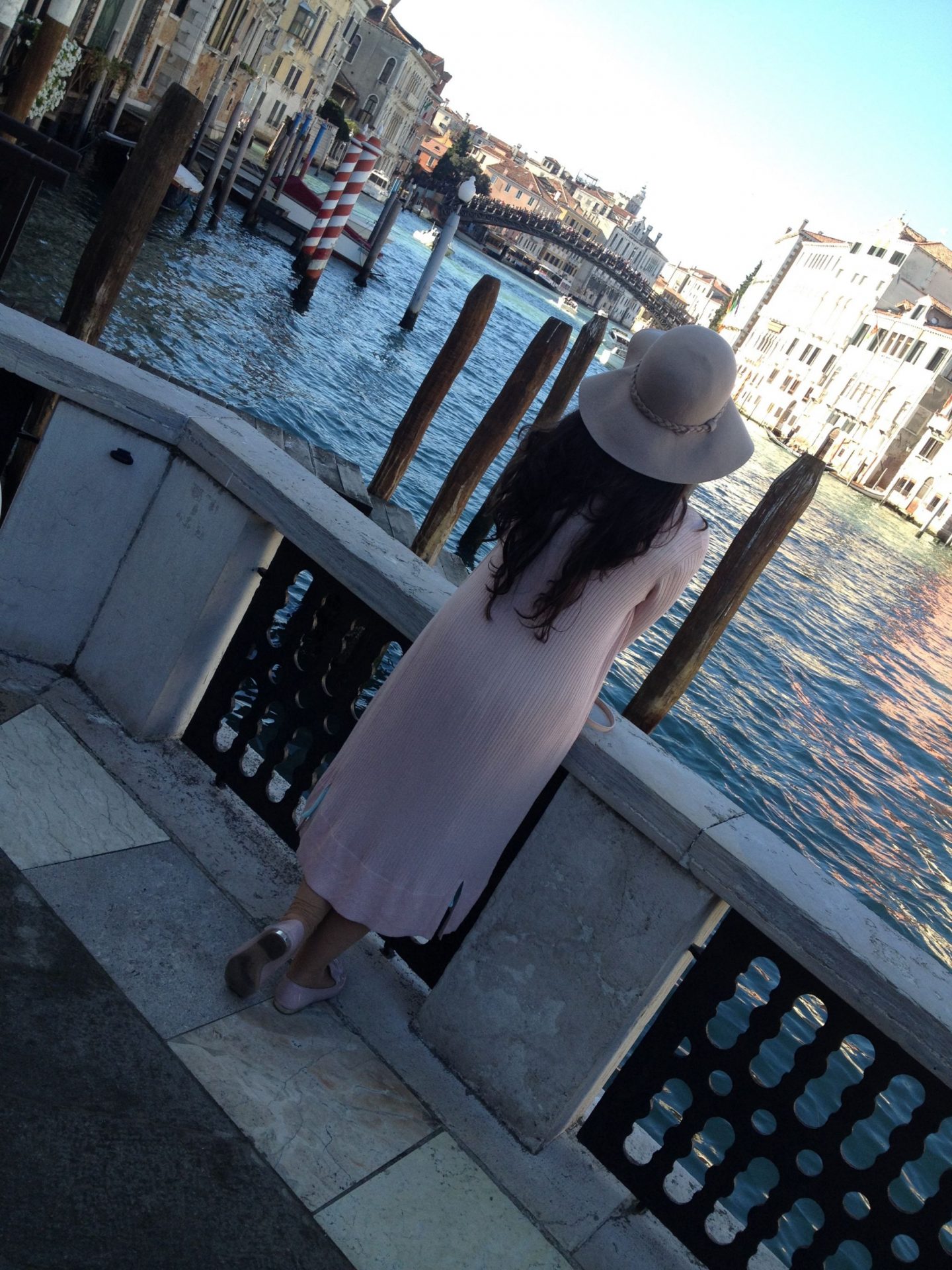 2016 was also the year I turned 30, which a lot people like to call a milestone. The truth is, whilst I had my insecure thoughts throughout last year, it ultimately hasn’t actually felt like that big of a deal – it is however the perfect excuse for a woman to be spoilt or spoil herself rotten. So, a few months before the supposed big day, my boyfriend and I decided that Venice would make the perfect gift and backdrop to my 2016 B-day. 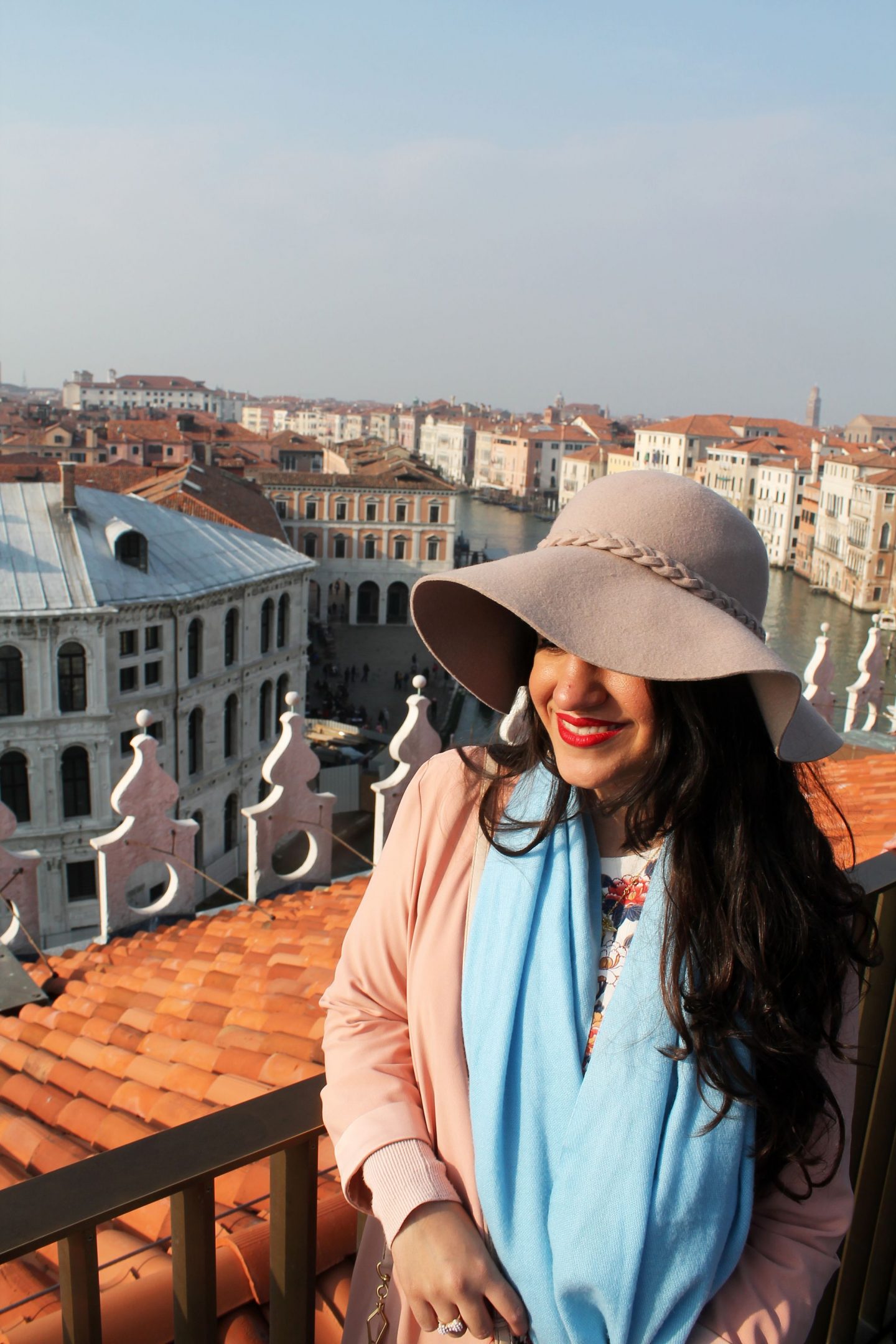 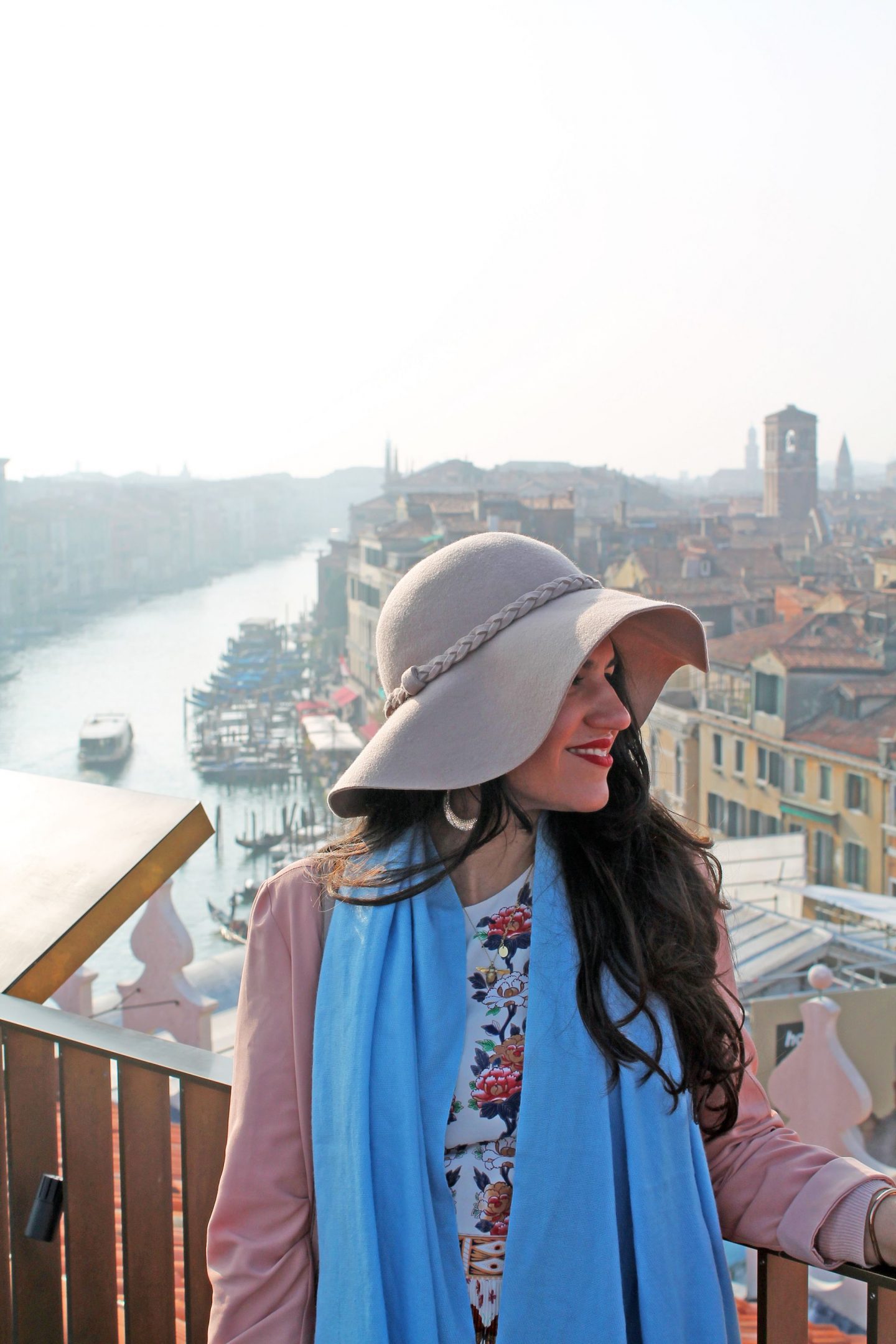 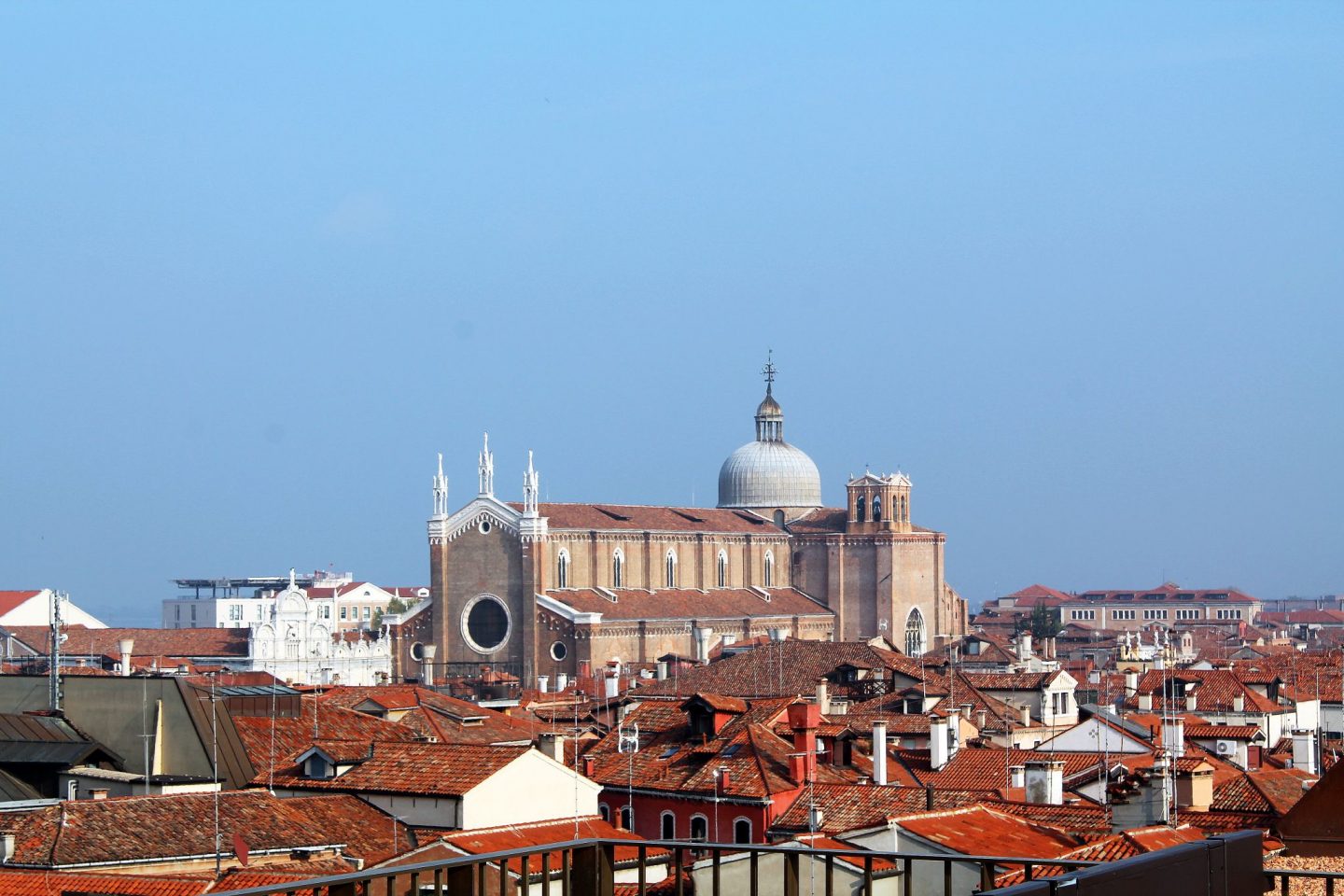 In all honesty, I was already in love with Venice before going there. In the same way that we get fed cliches about cities like New York and Paris from the day we’re born, I had this completely idealised dream of Venice in my head. I remember knowing about it since I was a little girl, and feeling sad after hearing that one day, Venice would sink. I also remember thinking that I would have to go before this happened. 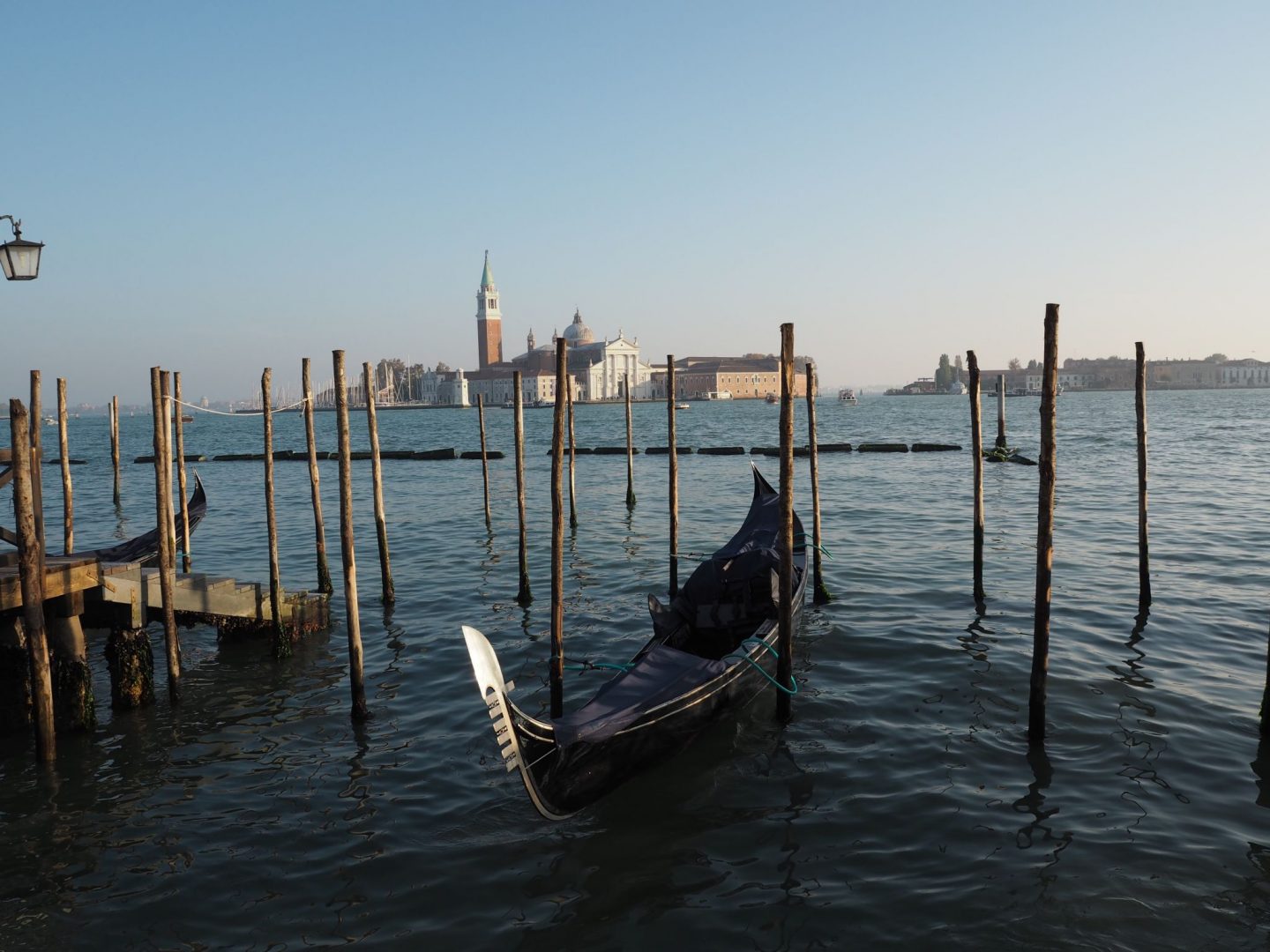 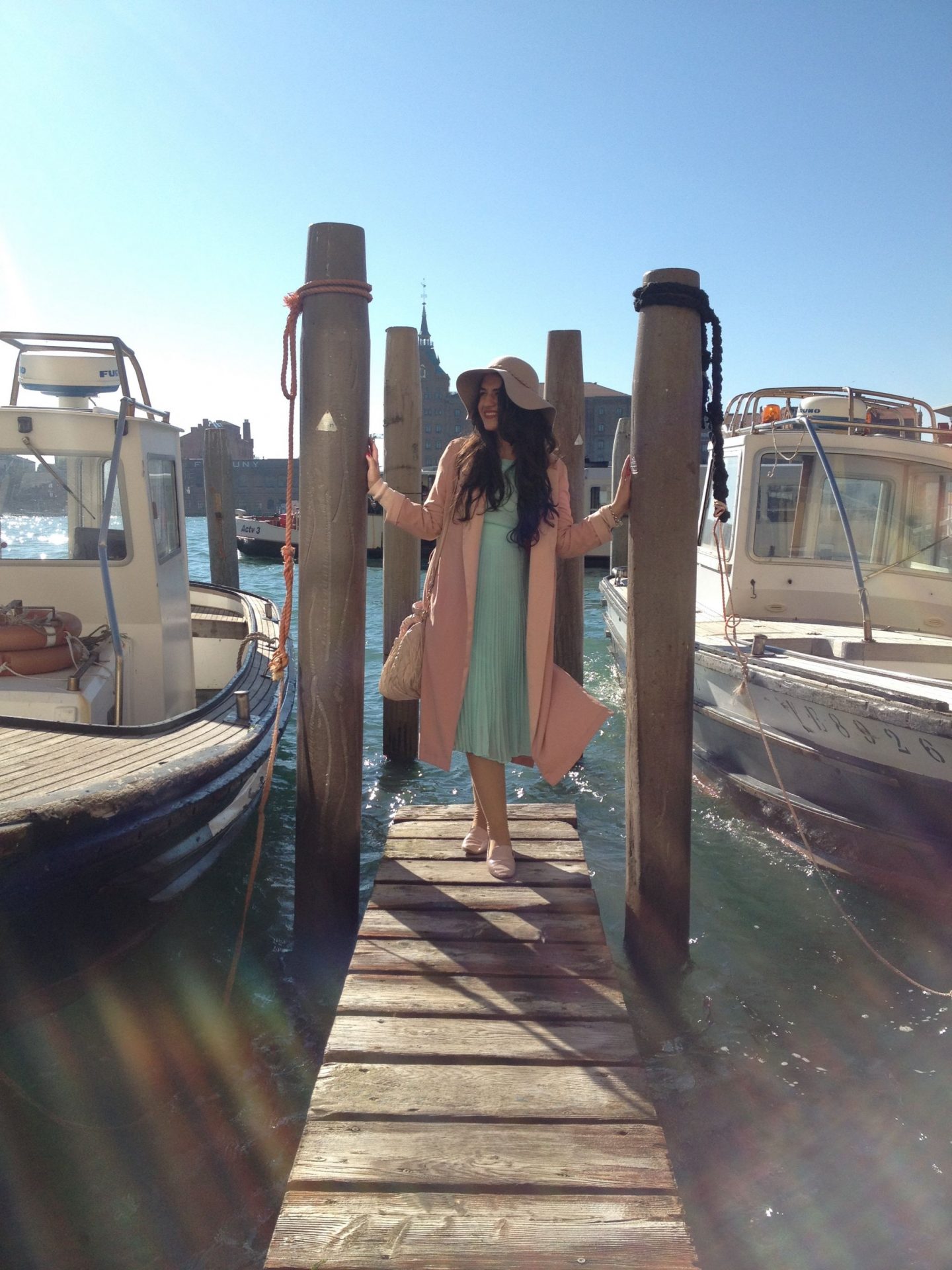 In life, we often feel disappointment when something that we had high expectations of turns out to be really not all that. But imagine when all those expectations you had get surpassed by a mile – it’s a magical feeling. Venice felt like a real-life fairy tale, nothing could have prepared me for its incredible history, architecture and beauty. 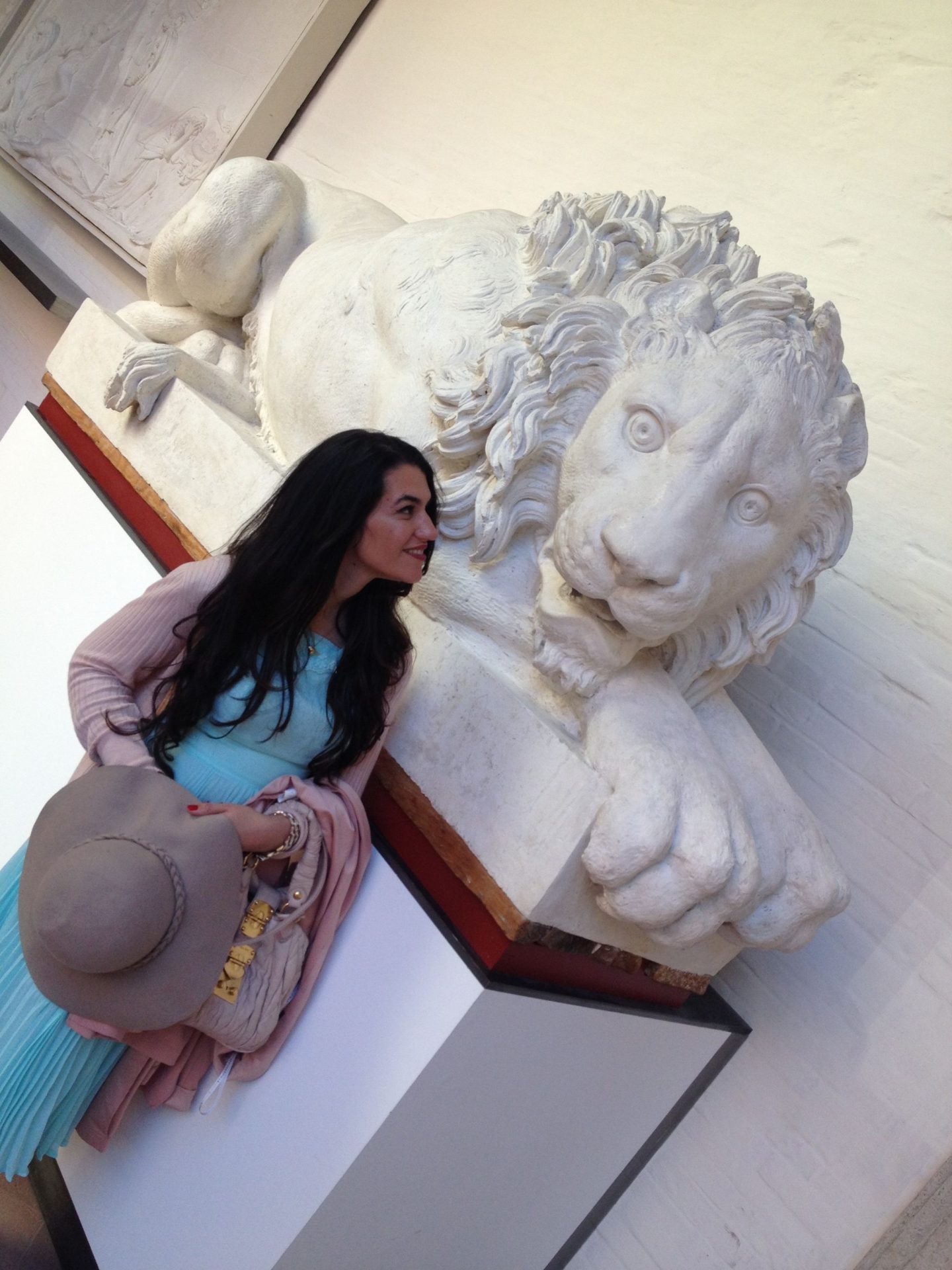 Firstly, to be in a city where there aren’t any cars?! That was mind-blowing for me. Secondly, I felt like I was lost in a Renaissance novel. Venice is a maze – streets are narrow, doorways lead to water and there is a pretty bridge over a canal in practically every corner (there are, after all, 416 bridges and 177 canals). I don’t think there is any other city in which I would literally enjoy getting lost in as much as Venice, for every passage seems to tell a story. 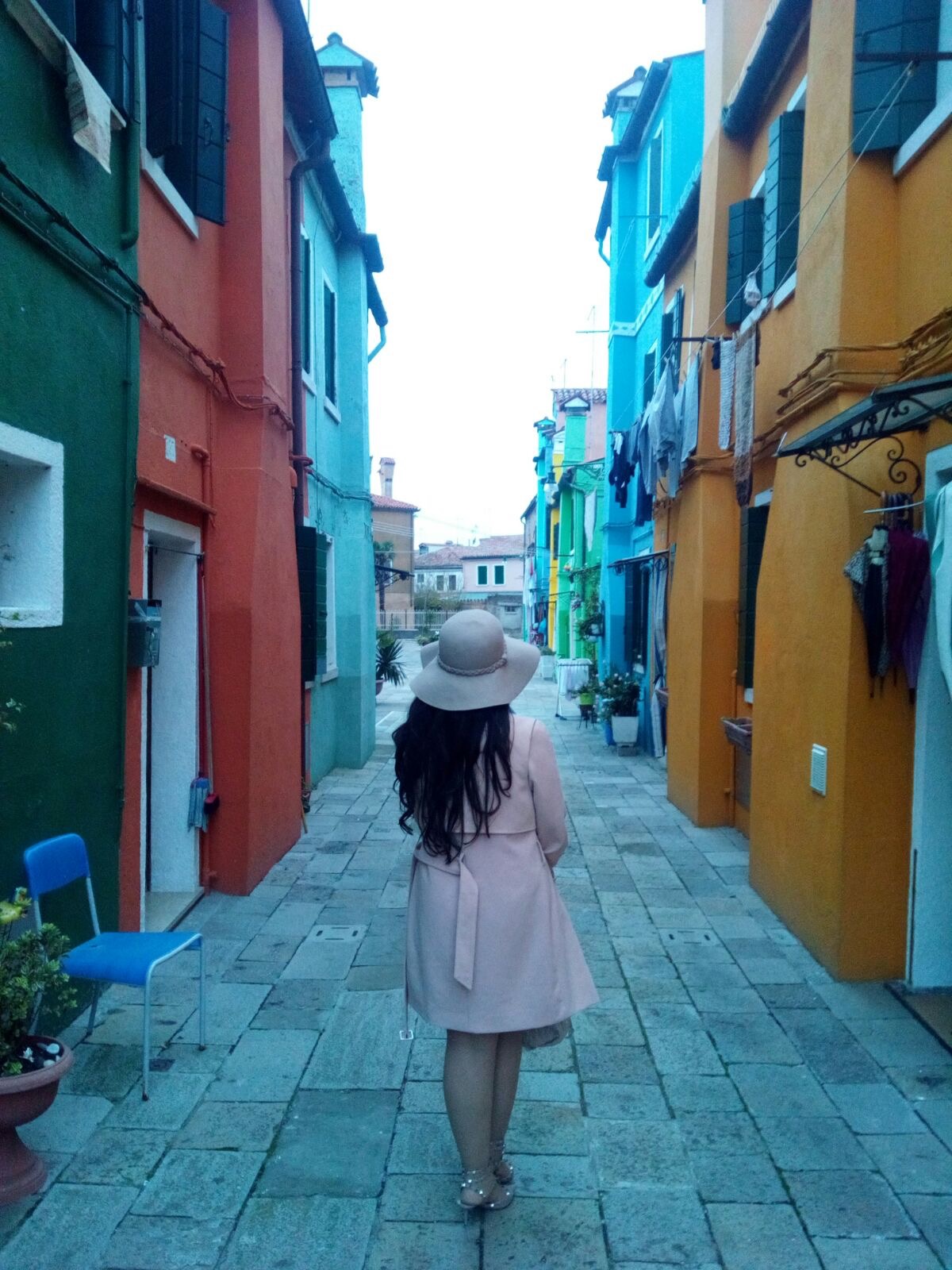 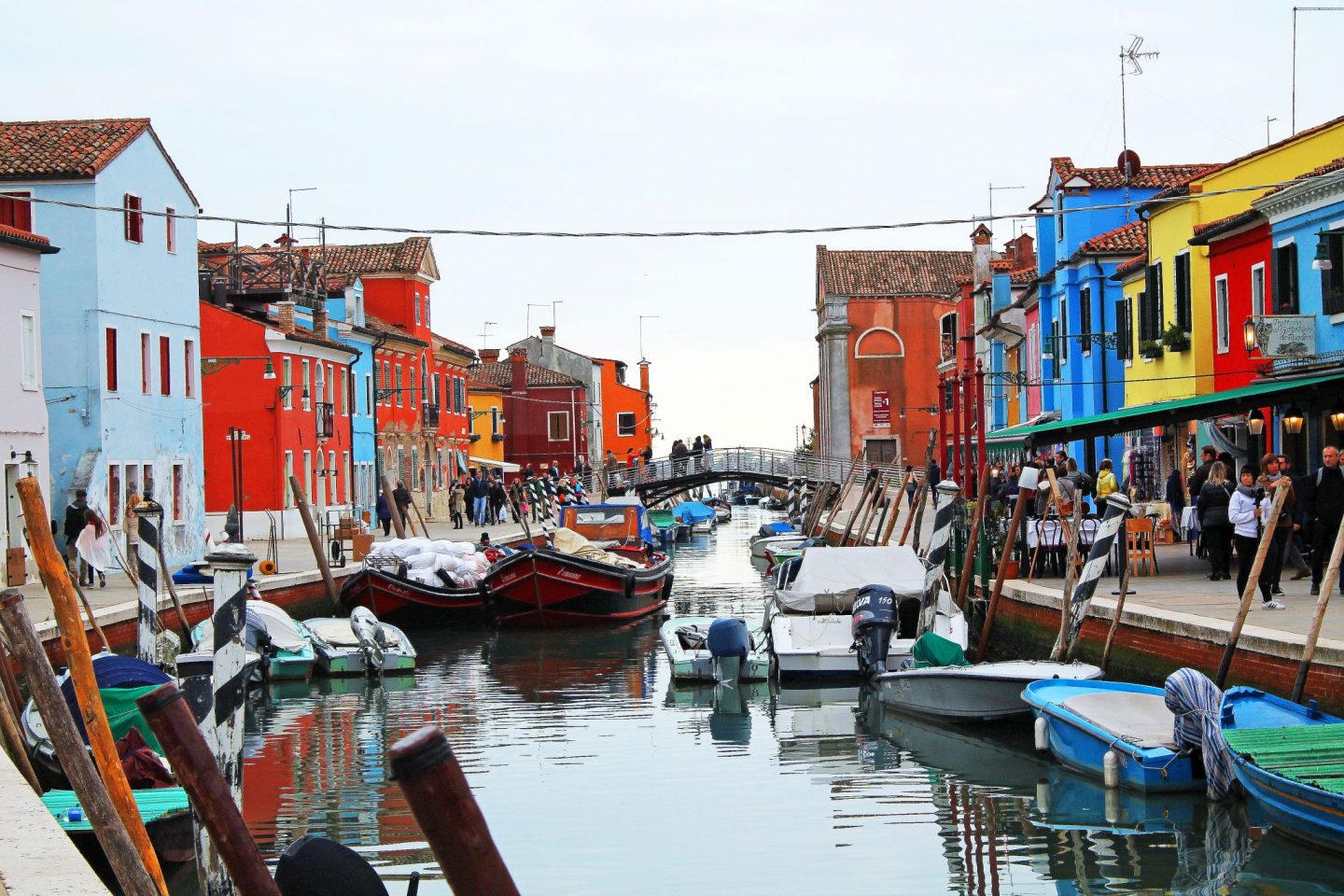 My boyfriend and I were there for a total of four days, and as well as the Venice itself we visited three of its 118 islands – Murano, Burano and Lido. Murano – famous for glass-blowing – was sweet, but it was Burano that stole my heart. I know it’s not the only island in the world that has coloured houses, but it’s the only one I’ve seen and therefore I am obsessed with it. As a person who believes that colour makes the world a better place, a town that is full of brightly coloured houses (with hot pink, purple and sky blue being my favourite shades) is my idea of heaven on earth. 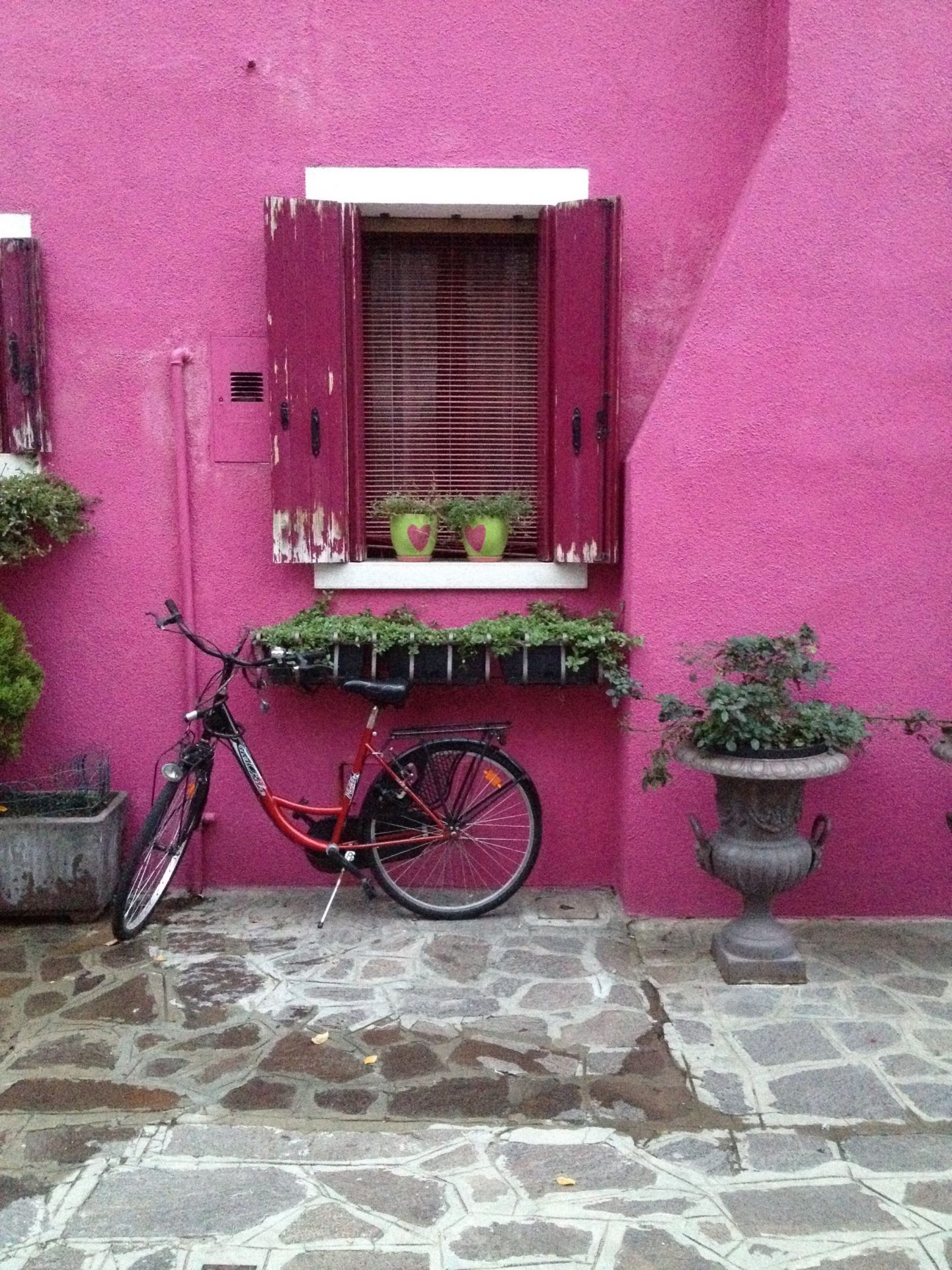 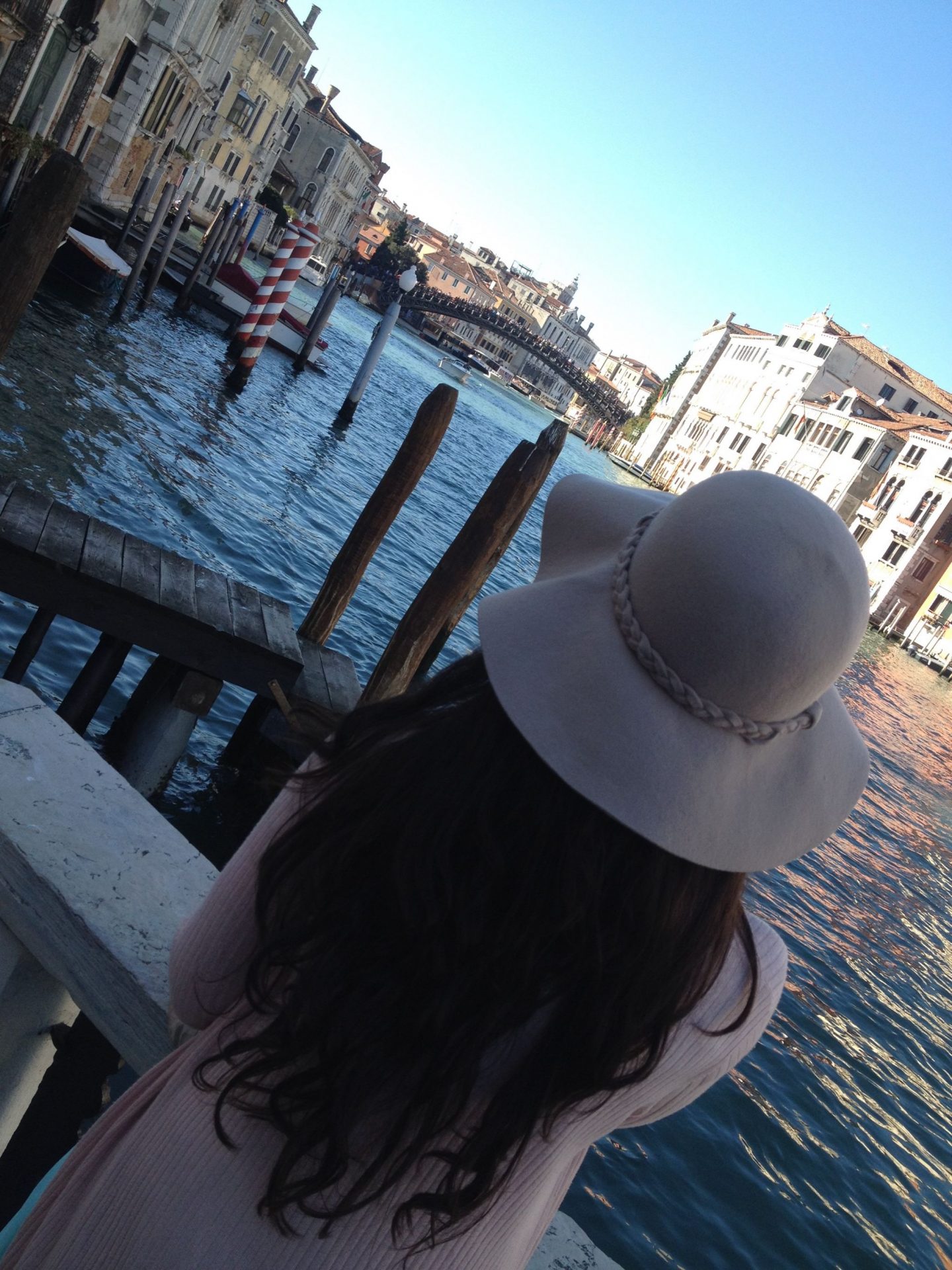 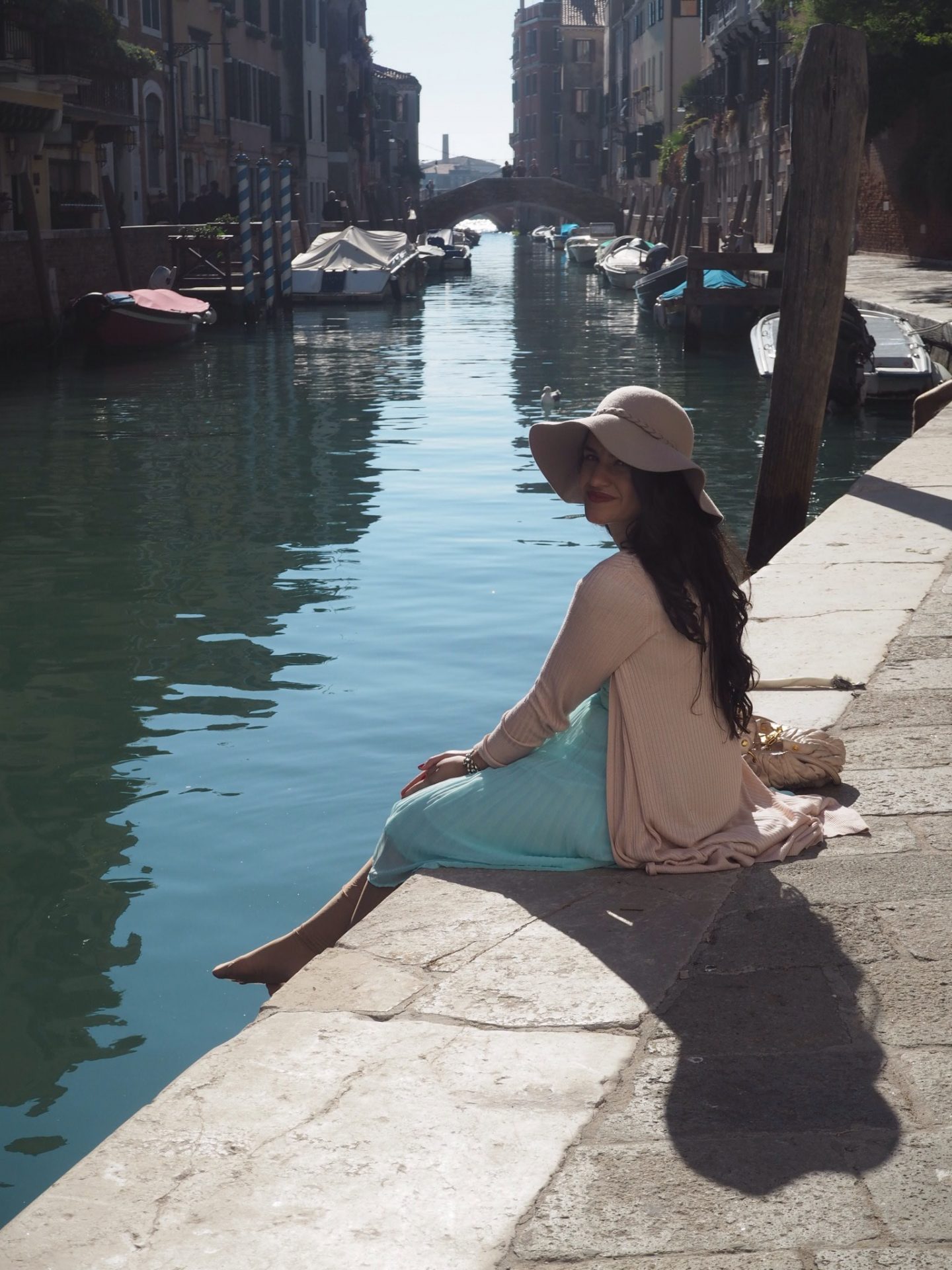 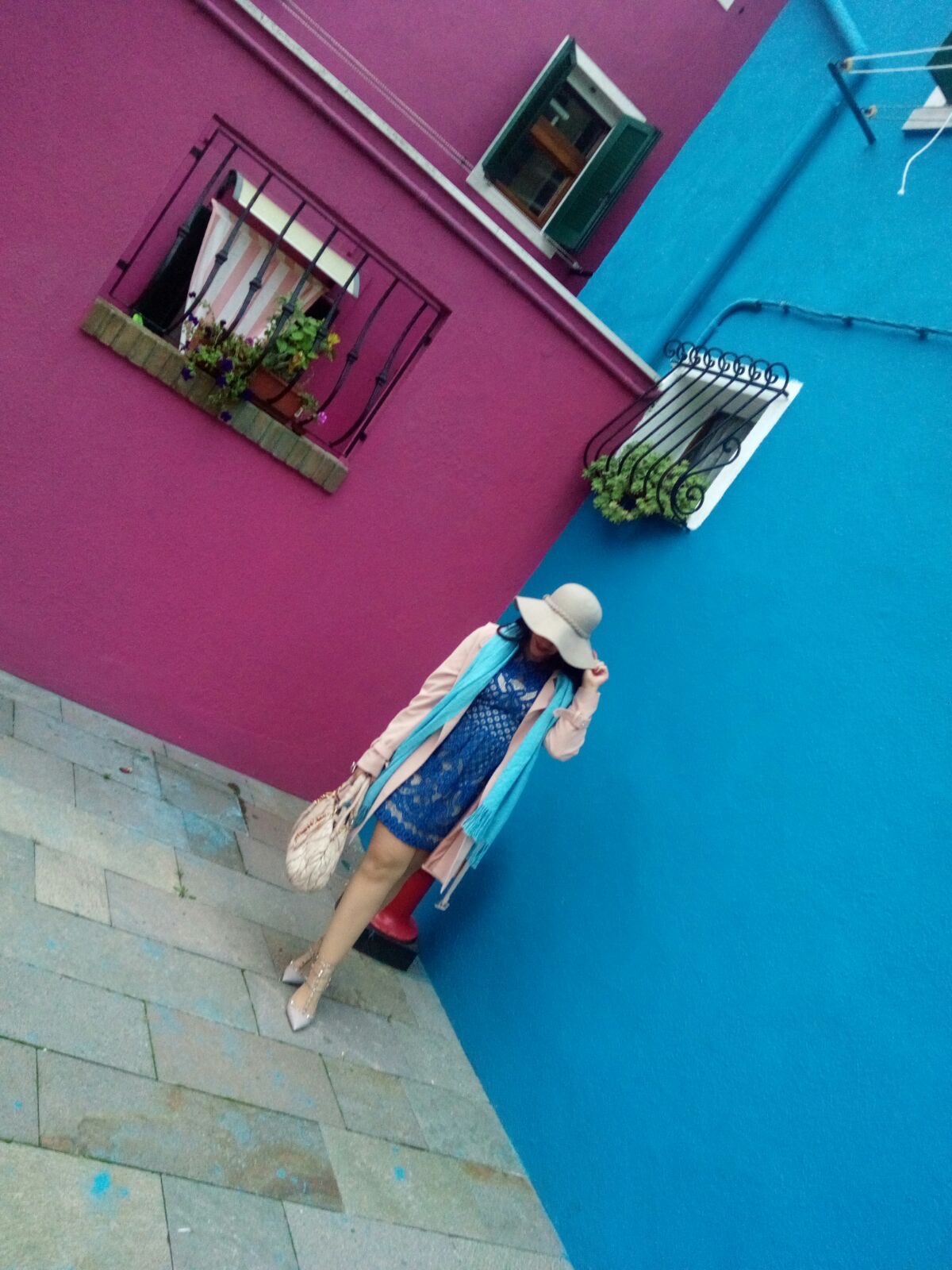 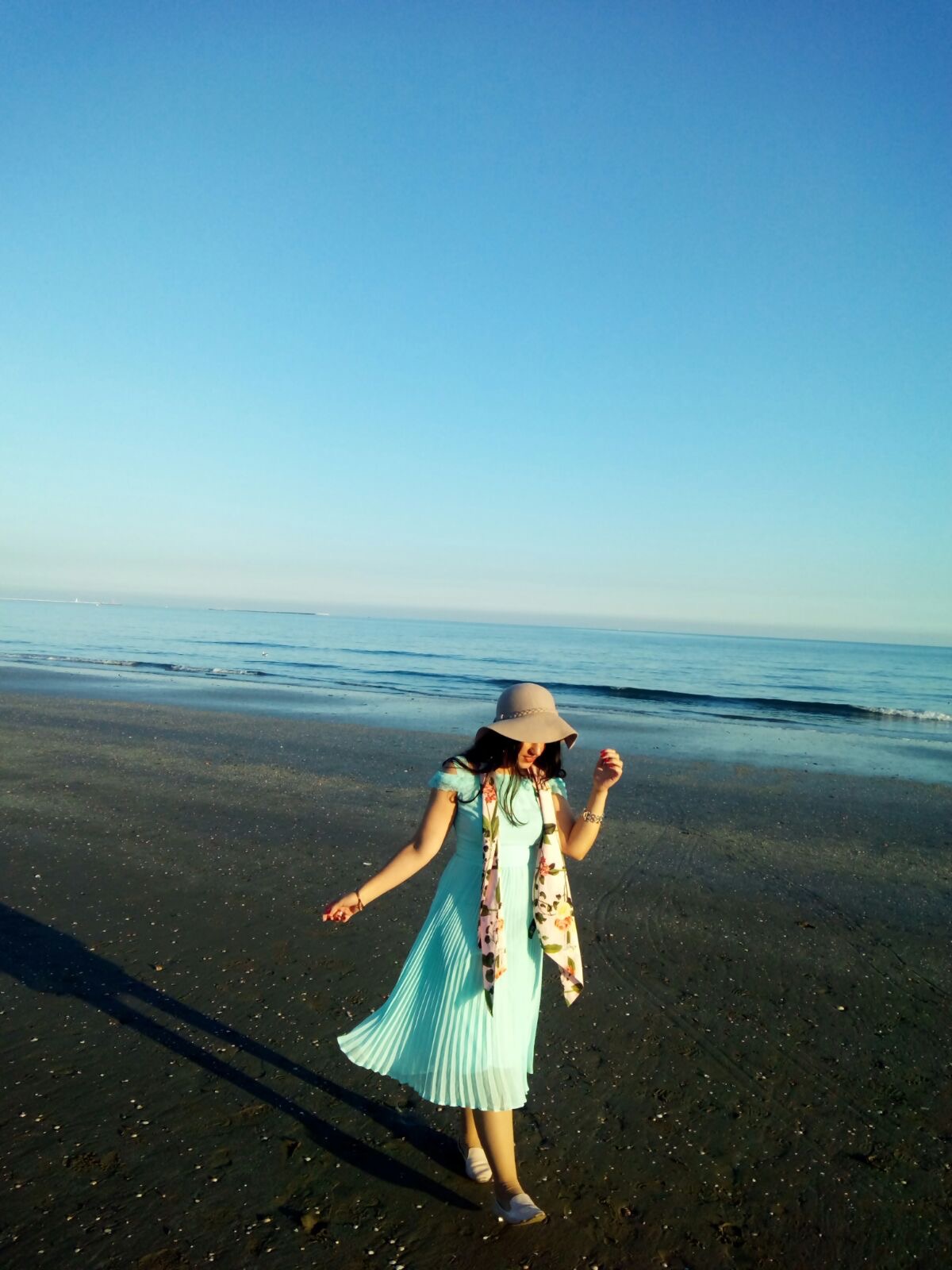 Lido didn’t have the same kind of magical feeling as Venice – it has cars, after all – but it did have a pretty beach and delicious restaurant. 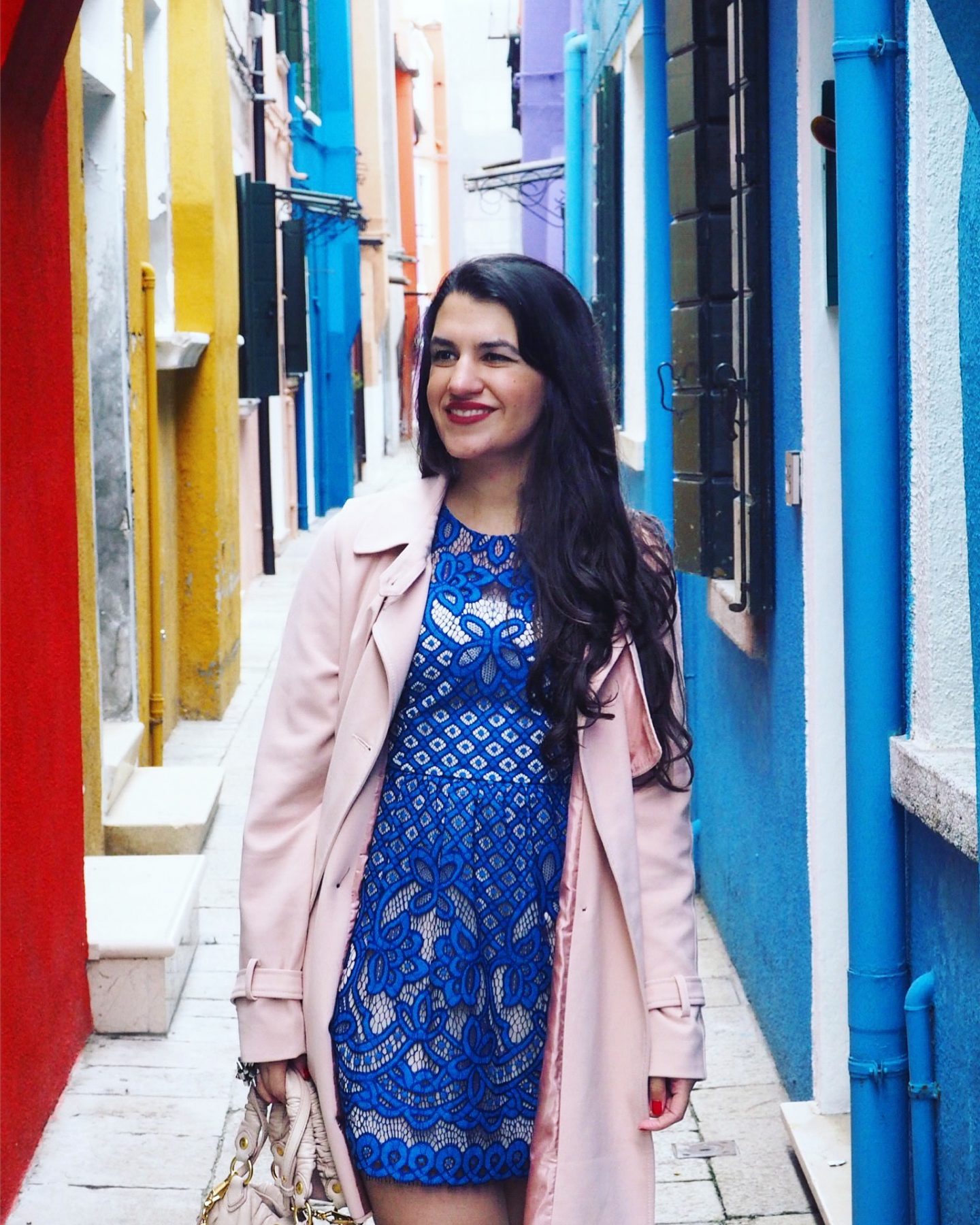 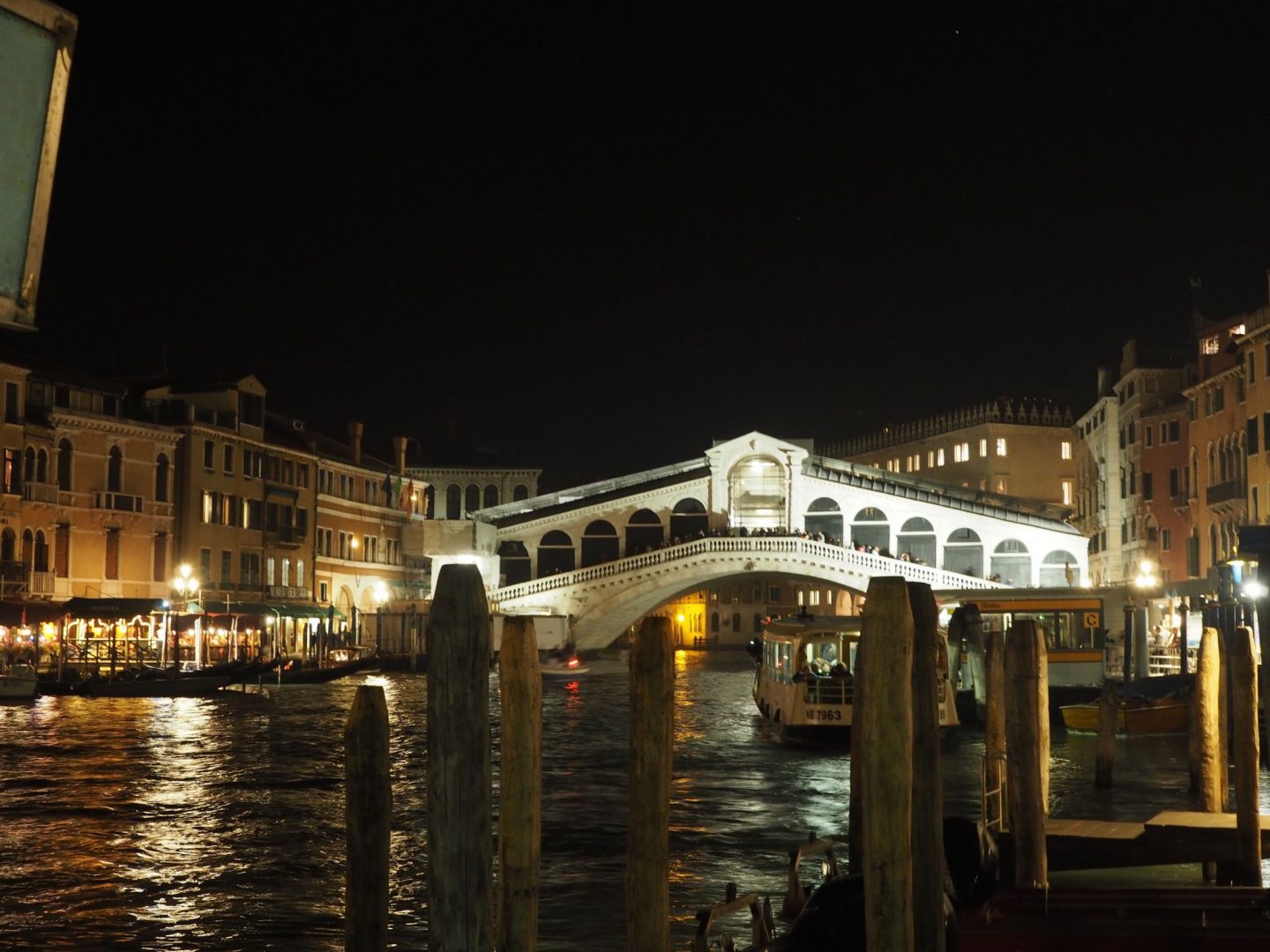 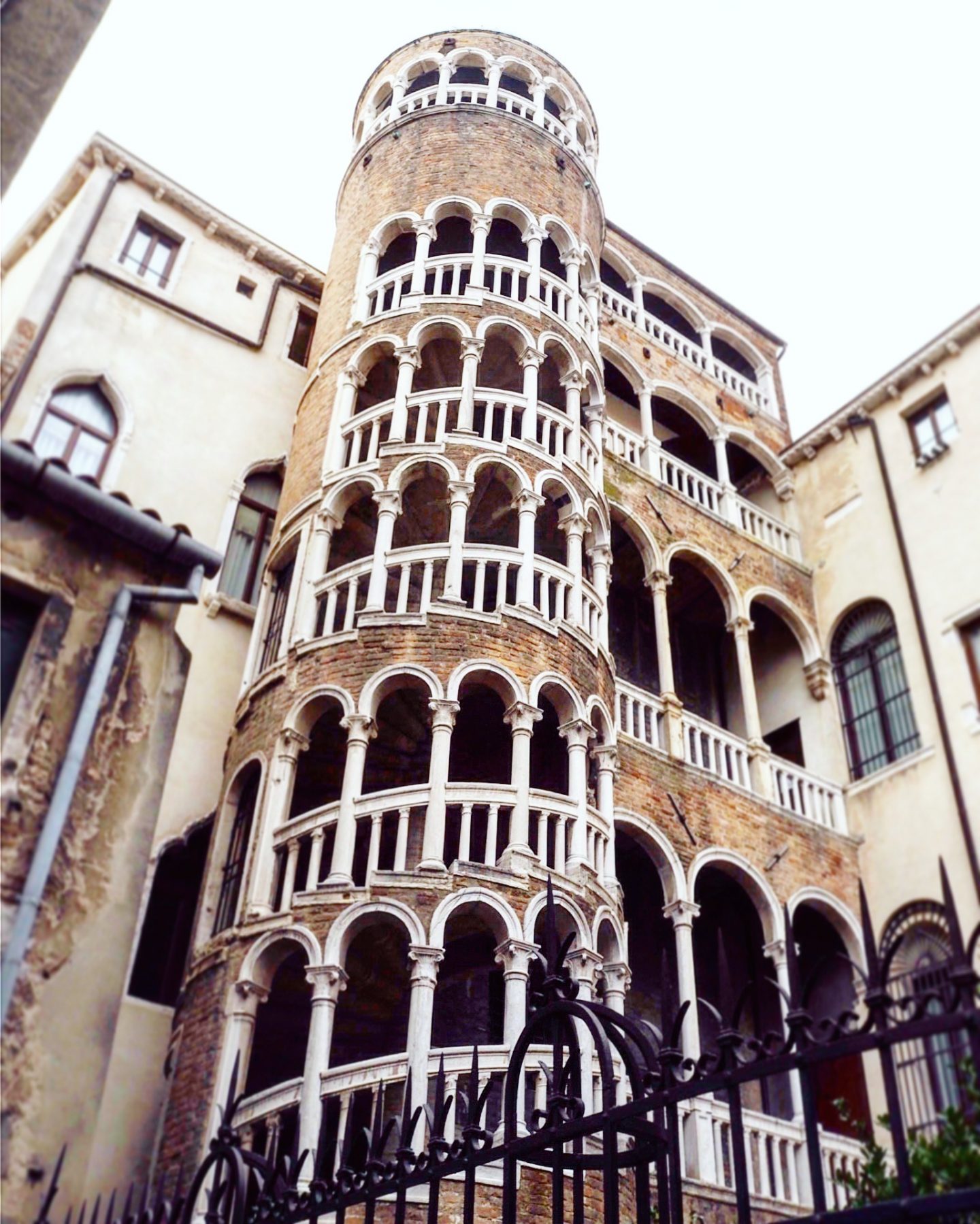 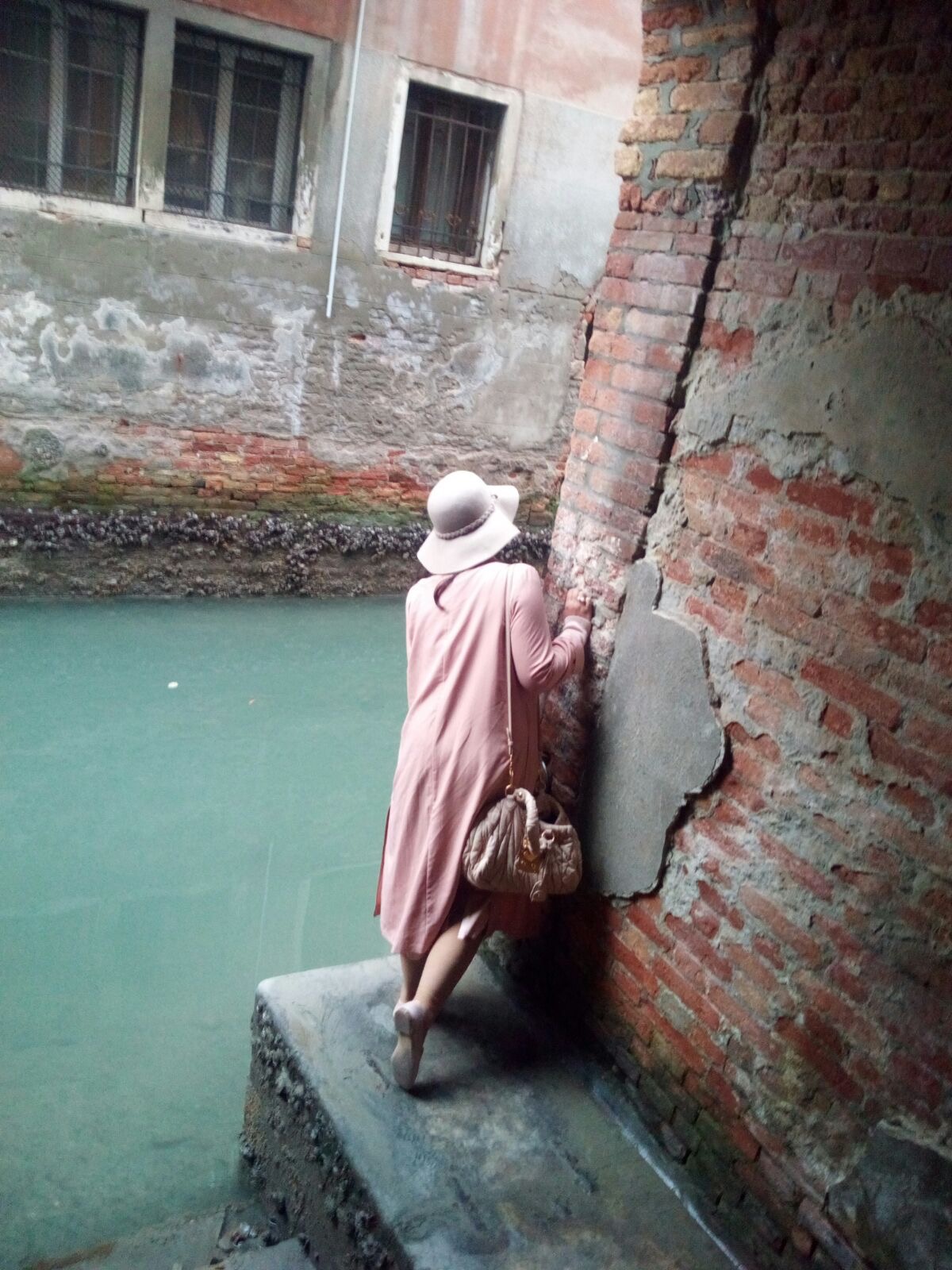 We stayed a few minutes away from Ferrovia Station, which is a good location in terms of proximity to some of the main attractions, like the iconic Piazza San Marco. The great thing about Venice is that it’s not enormously imposing, so you can jam a lot into one day. On the other hand, and like I said earlier, a lot of it is like a maze, so it’s easy to get lost – but that just adds to its charm.

As much as I’d like to be an expert on Venice, I’m far from it, but I can still give you a few tips if you do plan to visit this magical city:

I miss and day dream about Venice on a daily basis and long for my return to that beautiful city. It better not sink, because there’s a part of me that’s scheming to move there, become an old bohemian artist and live in an old flat with a door leading to a canal. But until then, the day dreaming shall continue…