I know an art exhibition has truly hit me when I’m willing to pay £1 for a postcard. I cannot think of a better way to start the year than with a great dose of art – as I mentioned in my previous post a few weeks ago I went to Somerset House for an exhibition that I was sure would not disappoint. I can’t quite remember when or where I first came across his haunting imagery, but Guy Bourdin has been one of my favourite fashion photographers for well over a decade.This was the first retrospective of him I ever saw and it was truly amazing, what an inspirational visit. 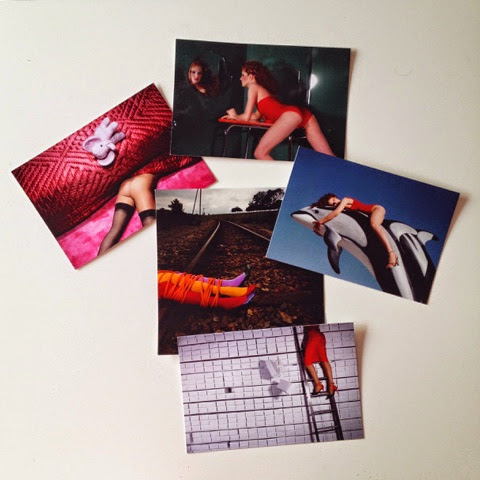 Guy Bourdin worked mainly throughout the 70’s for French Vogue. He also worked with the shoe brand Charles Jourdan, photographing its ad campaigns for quite a few seasons. 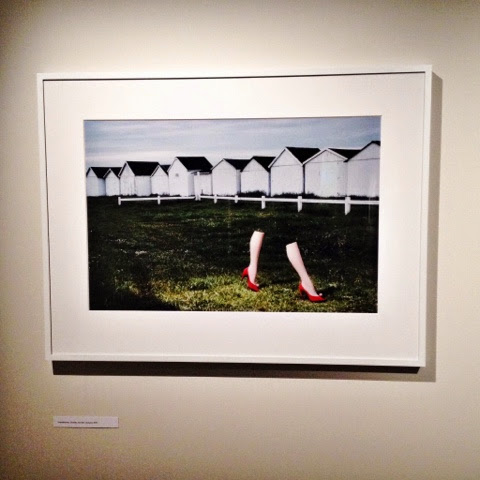 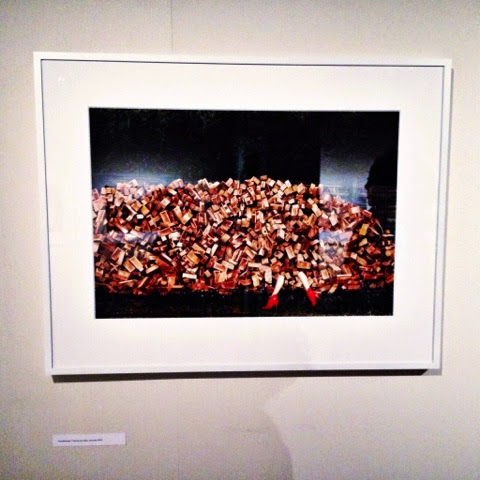 His key trademarks? Heels, legs and solitary, ever so slightly haunting backgrounds. I don’t think there are many fashion photographers who can truly transmit a mood in the same way Bourdin did. What I also love about his work is the subtle element of storytelling. There’s a narrative, something going on – the viewer is immediately drawn to the powerful imagery, inevitably wondering how those shoes, or that girl, got there. 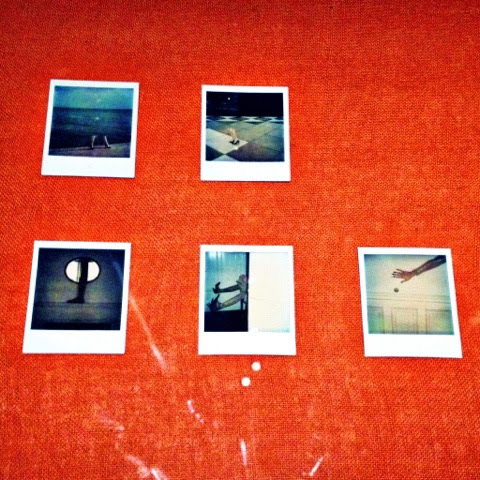 Bourdin was a master in composition – he sketched a lot of the ‘scenarios’ before photographing them. He relied on Polaroids too – I love the fact that Polaroids really did serve a purpose back in the day! 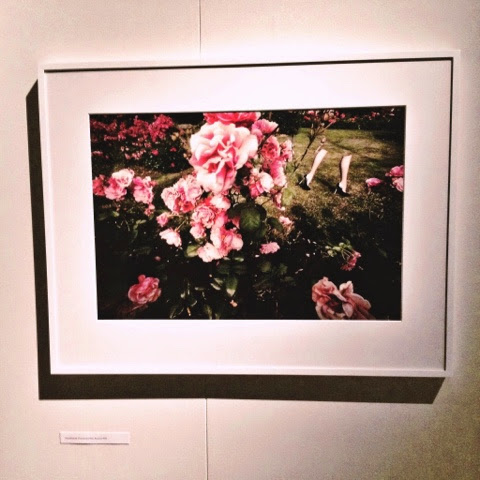 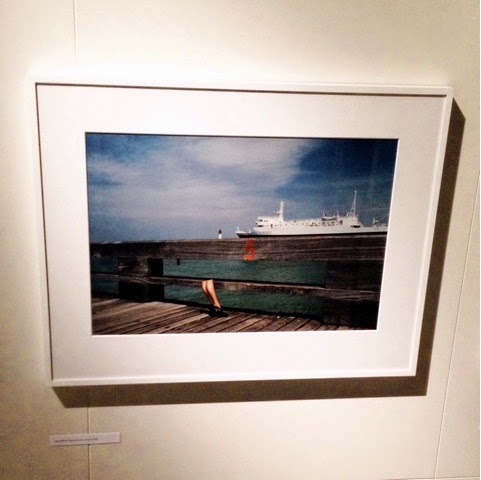 One of Bourdin’s trips involved travelling around England with his girlfriend and son photographing these mannequin’s legs with Charles Jourdan shoes in unexpected locations. 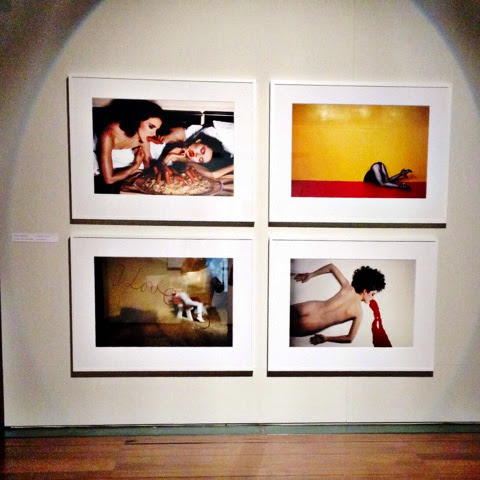 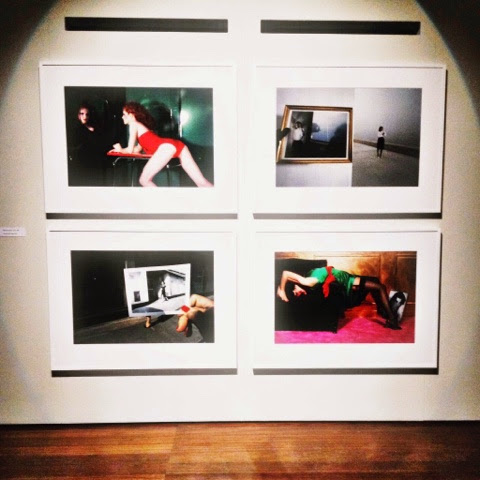 As bizarrely interesting as the mannequin’s legs are, my favourite shots are the ones he did with models. I love everything about the Bourdin girls – the red hair, pale skin, long legs, black hair… There’s a touch of voyeurism and an underlying sexuality in his imagery, but it feels more fantastical than overtly sexual – probably the way French Vogue was back in the 70’s. 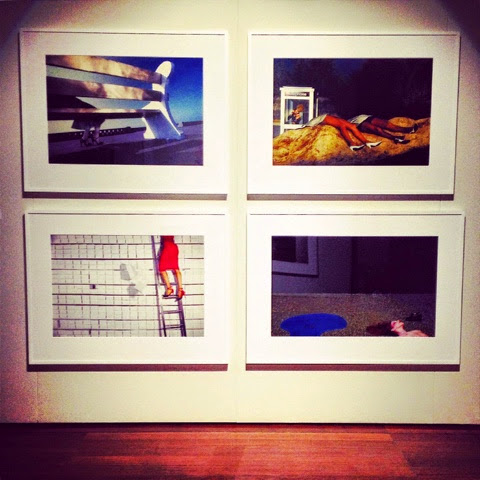 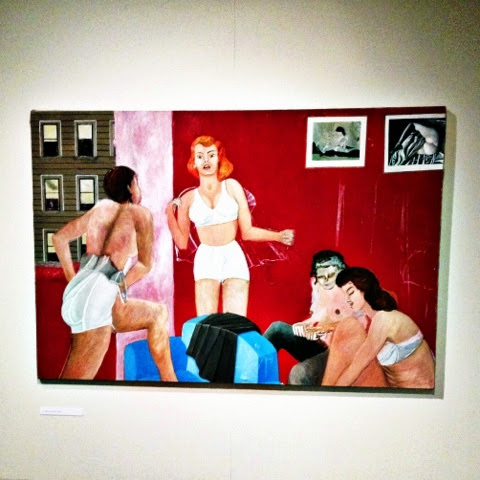 It was interesting to find out that Bourdin was an avid drawer and painter, often recreating his photographs into paintings and vice-versa. 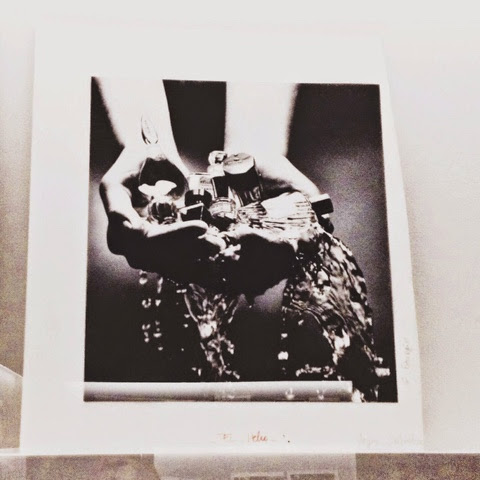 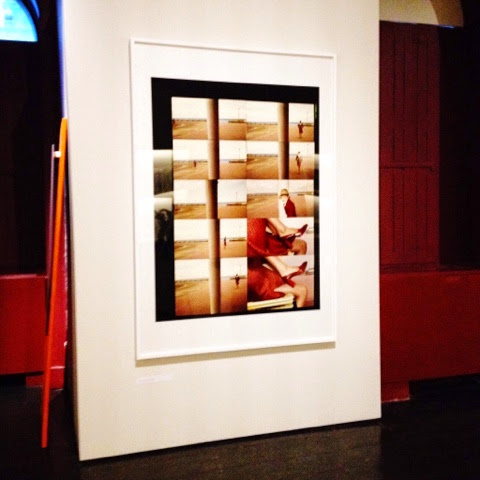 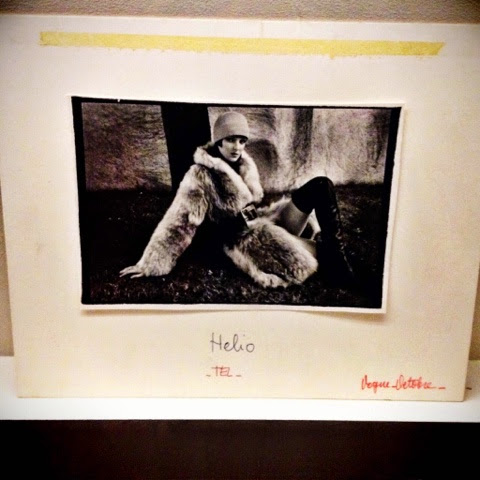 There was a clear evolution in his work – much of his earlier work, though still very easy on the eye, was more like your generic kind of fashion photography. But boy, did he find his own voice. 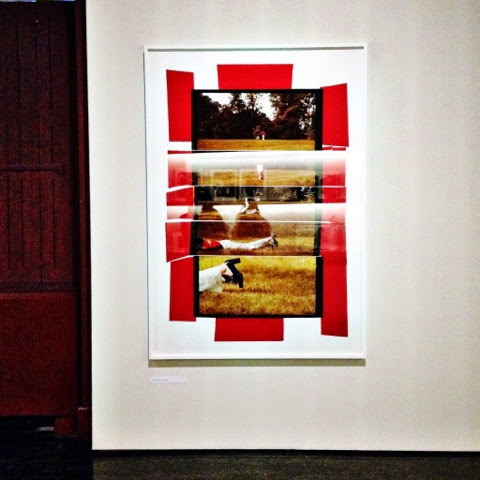 Apparently Alfred Hitchcock’s aesthetics influenced his work – but I want to believe he must have loved the Surrealists. His use of colour and fantastical compositions feel reminiscent of De Chirico, and even Dali. 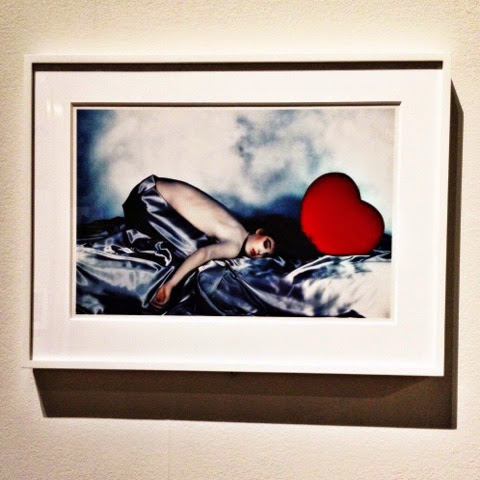 There is a strange balance between innocence and cynicism in his work – hearts aren’t as sweet as they might seem at a glance, and soft toys suddenly don’t seem so comforting after all… 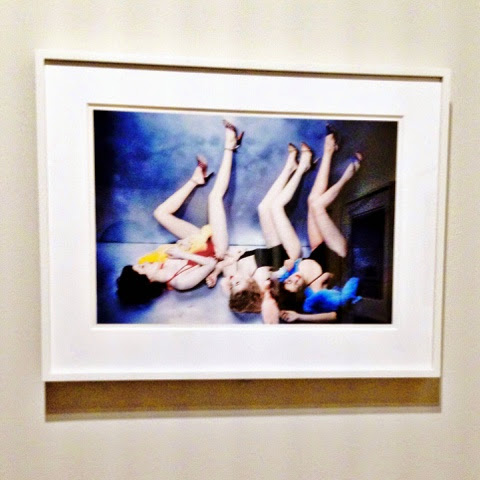 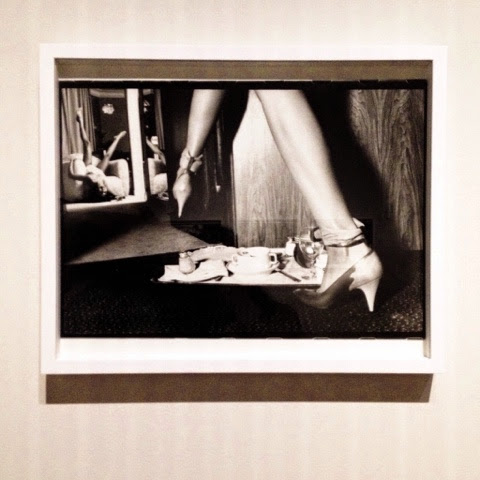 Submission and domination subtly appear in his work too – I could see similarities with the master of fashion imagery and domination, Helmut Newton. 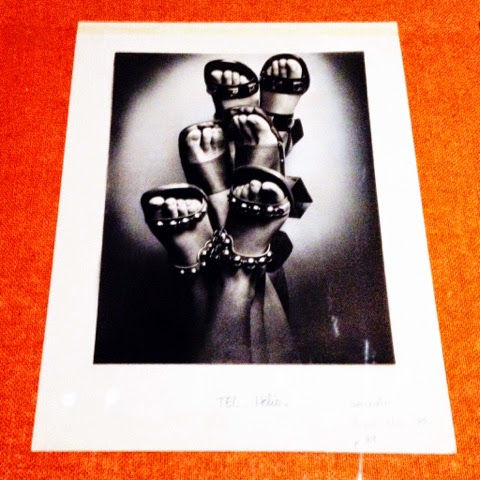 You gotta love the man’s fixation with feet, for never have feet looked so glamorous and seductive… 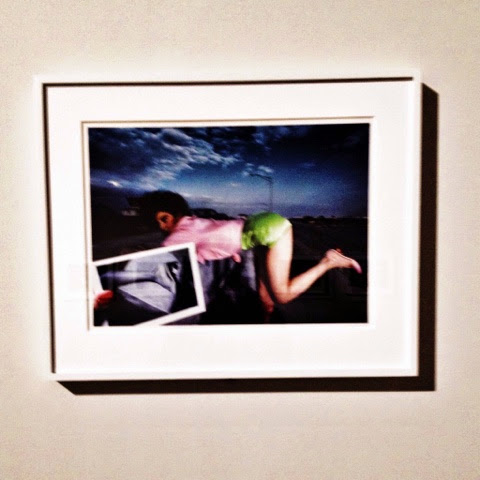 Hopefully Somerset House will not have me arrested for taking so many pictures – I just couldn’t not capture such amazing imagery. Unlike other exhibitions that I’ve banged on about before on the blog however, this one is still very much going – all the way up until March actually. So I suggest you lovely Londoners visit this amazing exhibition – it was pricey but oh so worth it. You did well, Somerset House.

All photographs (apart from the first one) were taken at Somerset House on January 7th, 2015.