When I heard that there was an exhibition at Gimpel Fils featuring the work of the late photographer Corinne Day, I felt immediately compelled to making a point of seeing it. For those of you who might not know what I’m talking about, Corinne Day was one of the best known fashion photographers throughout the nineties, working for Vogue, The Face and i-D to name a few. Her minimalistic style played a vital role within the now-so-in grunge movement (heroin chic, anyone?) and essentially defined the nineties look. Kate Moss partly owes her career to her (some of Kate’s most famous photographs were shot by Corinne) – because before it was all about was Kate & Mario, it was all about Kate & Corinne.

I wouldn’t say I’m a fan of her work – in all honesty I barely know it – but I do remember coming across fashion spreads shot by her whilst flicking through the pages of British Vogue as a teenager. This is undeniably why I was so drawn to this exhibition – it’s always interesting to see what a photographer gets up to when not having a brief for Vogue in mind… 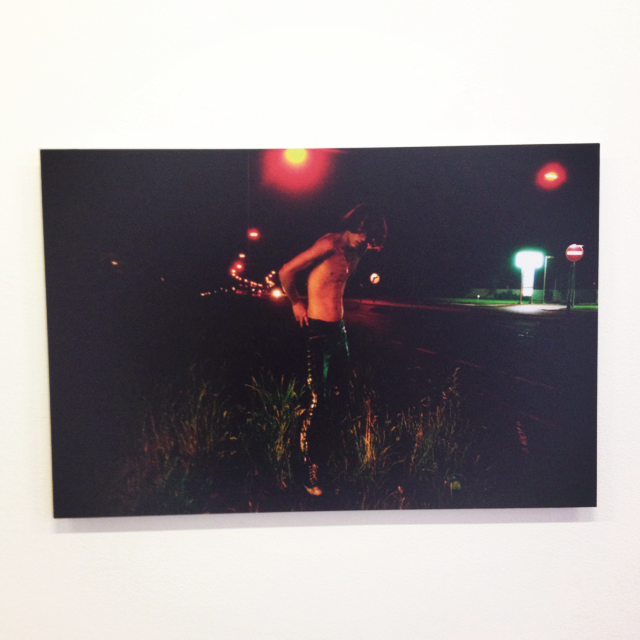 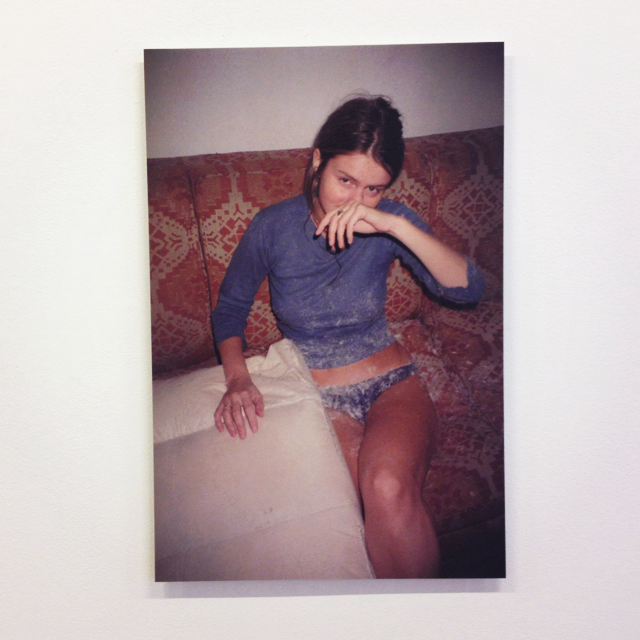 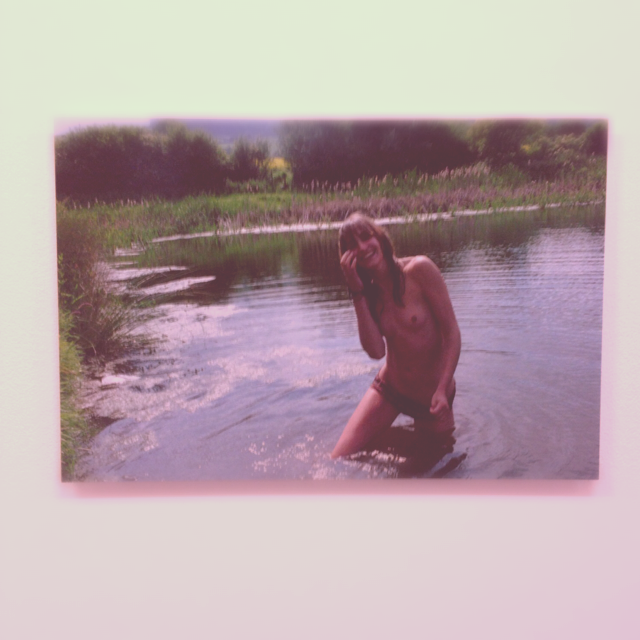 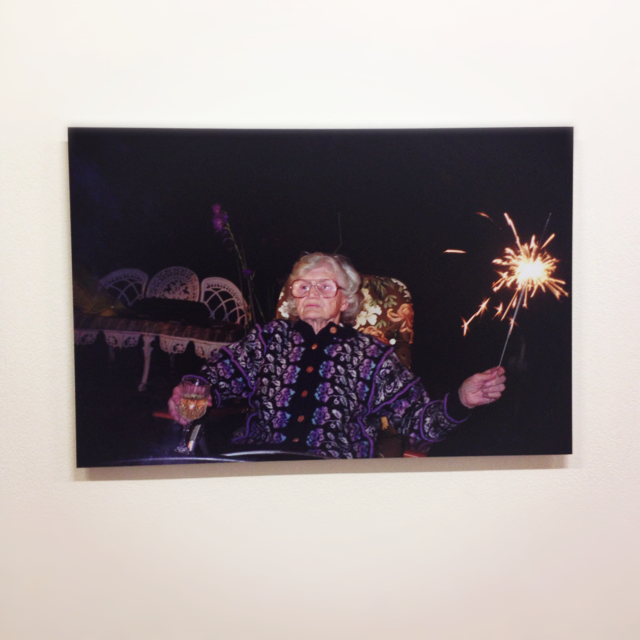 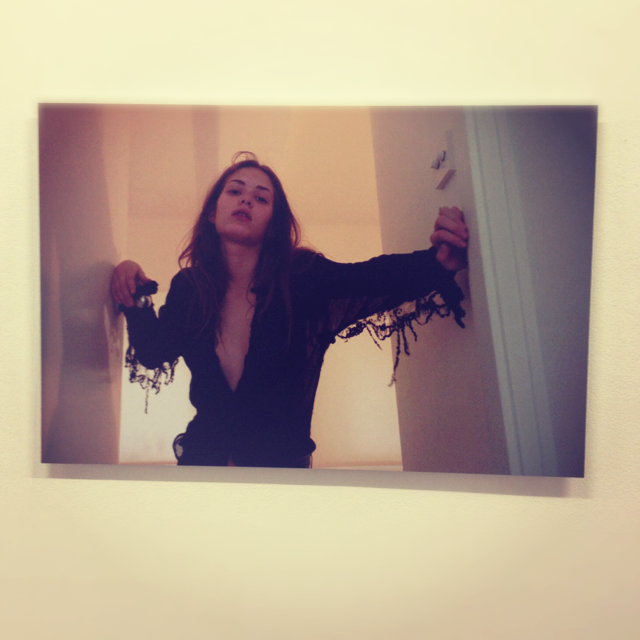 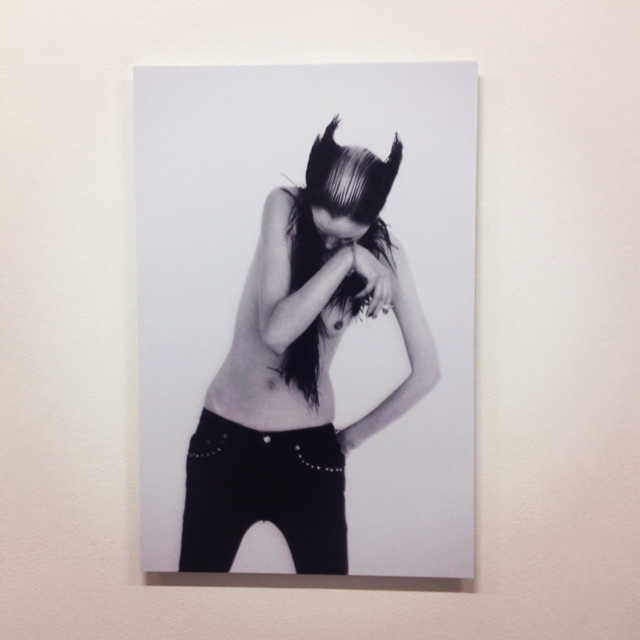 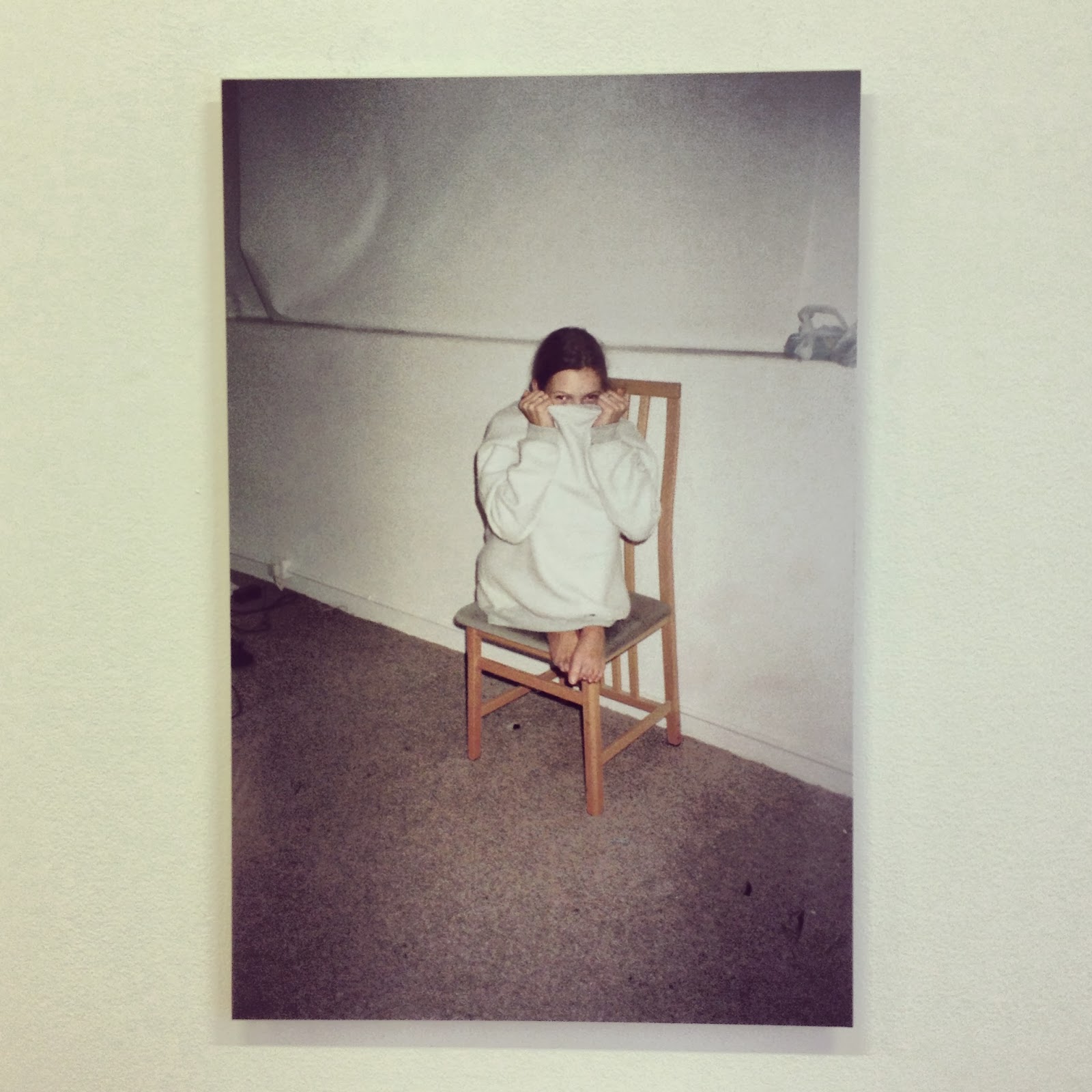 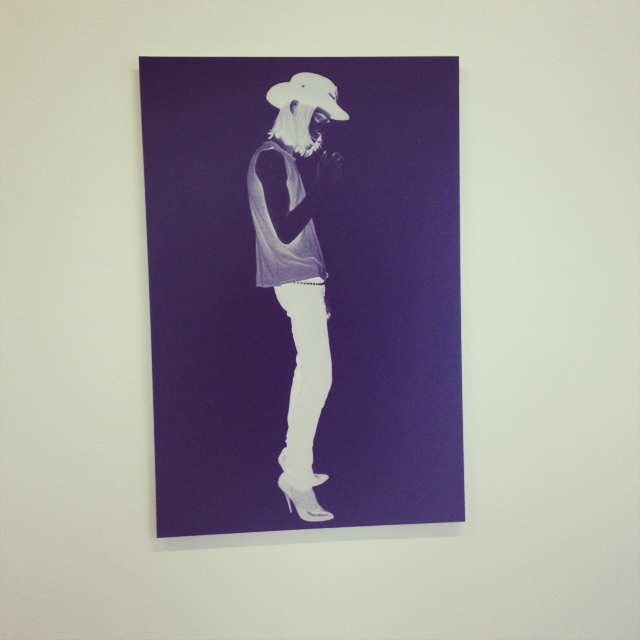 There is an inevitable sadness attached to these pictures – the people featured were friends, muses and/or acquaintances who at one point were part of the photographer’s life. The exhibition’s title, May The Circle Remain Unbroken, simply refers to that circle of people who will always remember her. Corinne, who died in 2010 from a brain tumour, moved away from the fashion world for some time, only to return to it in the 2000’s. I can’t help but wonder if fashion was, ultimately, enough for her – there’s a simplicity and lack of pretentiousness about her pictures that somehow transcends the frivolity of clothes.

I
went to see this exhibition with my friend, who after a few minutes
within the gallery said “This isn’t art.” In many ways she’s right, but
it’s probably not meant to be about art anyway. It’s about intimacy,
beauty, sensuality, friendship, the ordinariness of human beings and capturing moments that may or may not mean something.