I’ve been bad this month. Very bad. Three bags, lots of earrings and knitwear that I didn’t exactly need. So without further ado (and with my head held down in shame), I present the latest additions to my wardrobe… 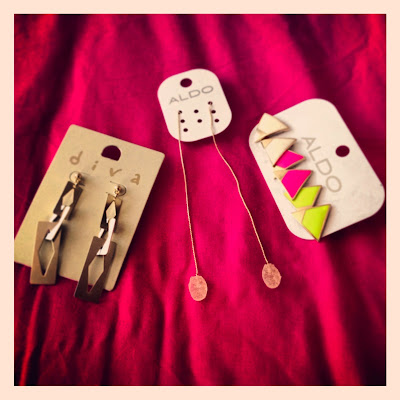 1. Miss Selfridge earrings and 2./3./4. and 5. Aldo earrings (bought on 01/04) These were wedding potentials. Yes, I panicked and felt like I didn’t have any earrings to wear for my friend’s big day when I actually have hundreds of them. Ah, the joys of being a woman. 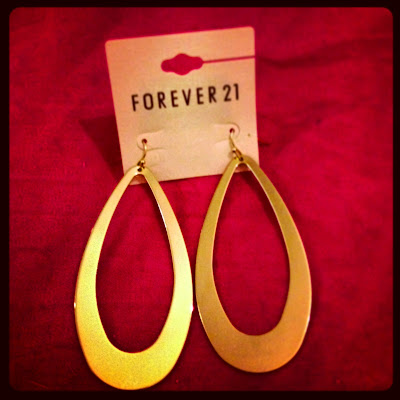 6. Forever 21 earrings (bought on 03/04) These ended up being the winners for the big day – not that they were visible, as my ‘do was covering them completely. Still, I love them to bits! It’s an understatement to say they’re a statement pair. 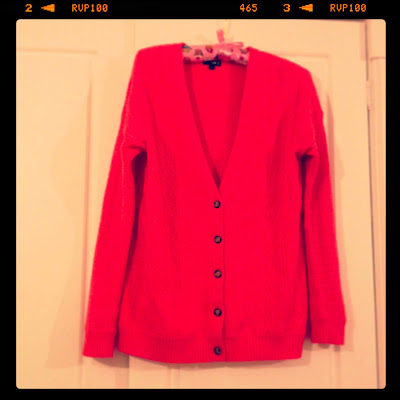 7. NW3 cardigan (bought on 04/04, seen here) I’d been wanting this cardigan since January or December even, so when it went down 50% in the sale I couldn’t resist. Considering a lot of the time I don’t spend more than £5 on a cardi this was mighty expensive, but worth every penny. 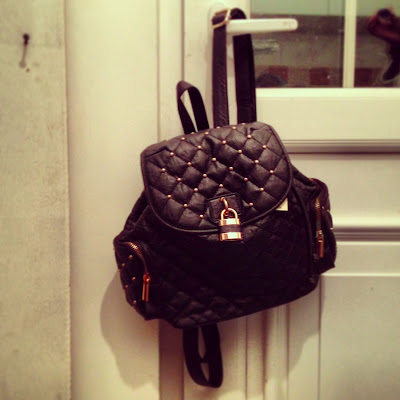 8. Miss Selfridge rucksack (bought on 08/04, seen here and here) A godsend – I’d been on the lookout for a perfect black rucksack for aaaages! It was near the £40 mark when I first spotted it, so I decided to leave it – a week later it went down to £18. Fate, anyone? 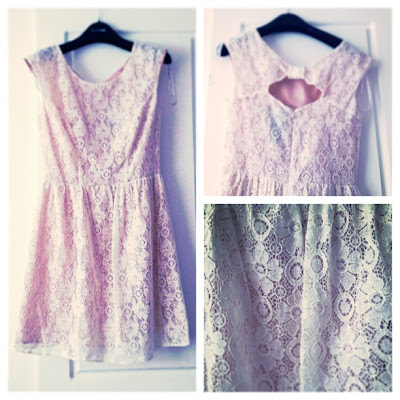 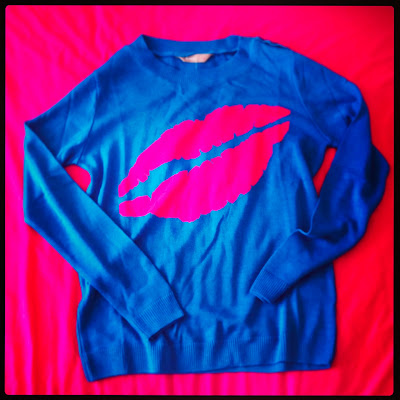 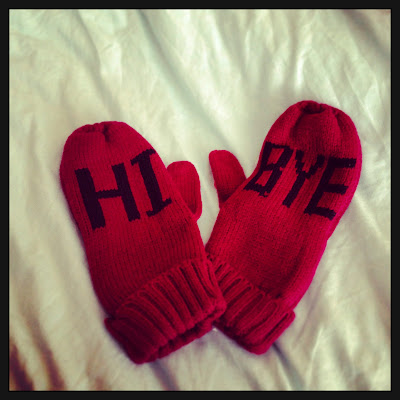 11. ASOS mittens (bought on 14/04) These mittens had been on my ASOS radar for months. It’s (hopefully) going to be a while before they get some use but since they went down to £3.50 in the sale, there’s nothing wrong with planning ahead… 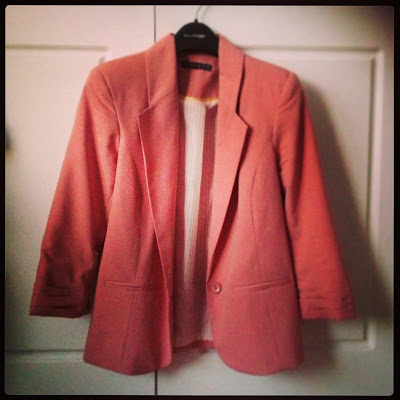 12. Primark blazer (bought on 15/04, seen here) As previously stated, I couldn’t really justify this buy. That doesn’t mean, however, that I’m not going to wear it much. 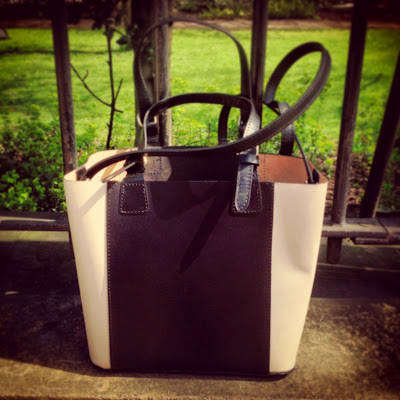 13. Next bag (bought on 20/04, seen here) This was a shock find in Next. A piece of monochrome perfection, no less. So how do I justify this bag? Well, I don’t have many real leather bags… 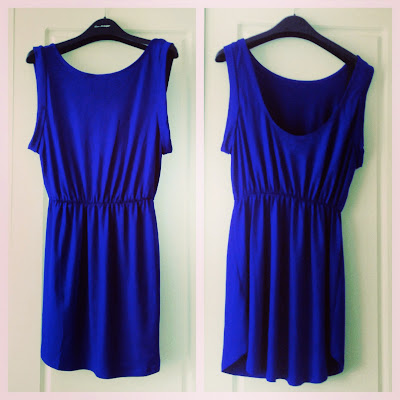 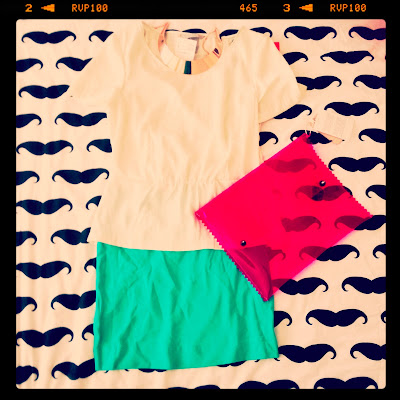 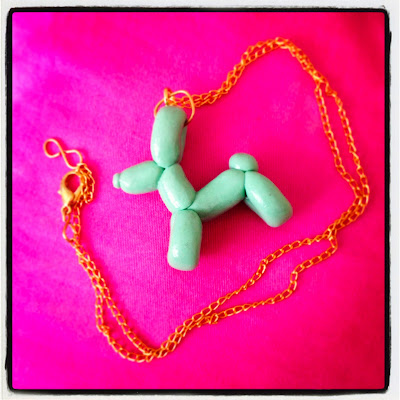 19. Balloon dog necklace via Etsy (bought on 09/04) Since Ted Baker’s gold version is a little too pricey, I did some Google research and found the amazing shop by Silly Lilliput on Etsy. Get this – you can choose which colour you’d like your balloon dog in. Unsurprisingly, I went for mint. It’s really been the buy of the month – as well as being ridiculously adorable it’s also really unique, which gives it that extra special touch. 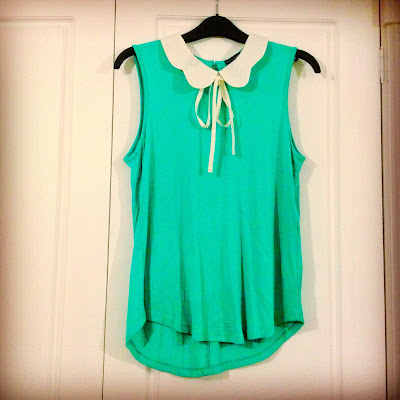 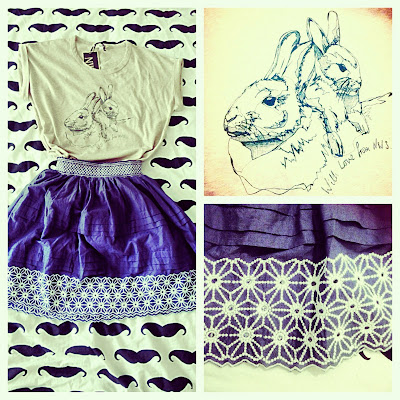 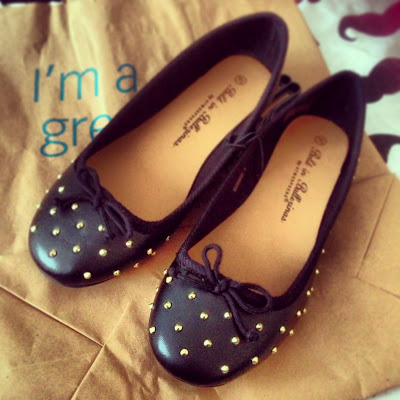 23. Primark flats (bought on 28/04) I love studded flats and until I can treat myself to a pair of Louboutins, these ones will have to do. 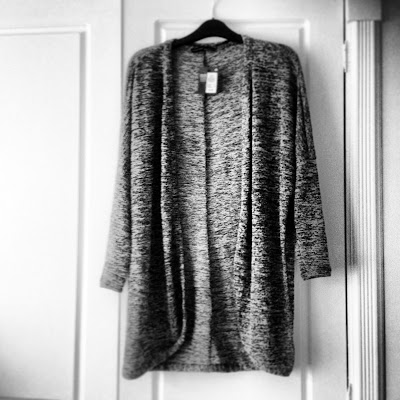 24. Primark cardigan (bought on 28/04) Well hello again, Miss grunge. I straight away fell in love with this cardigan. It was mainly the charcoal shade that got me but also the slightly oversize feel and overall coolness that it exudes. I was willing to pay the full £8 but got a nice surprise at the till when I found out it had gone down to £3. 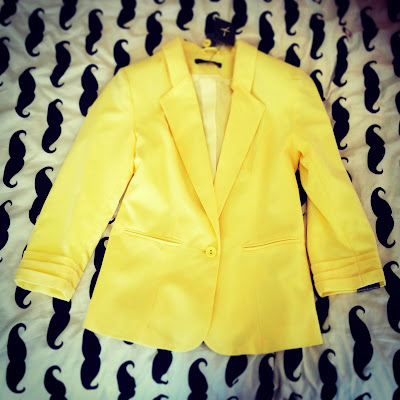 25. Primark jacket (bought on 29/04) My first yellow blazer ever, it’s the same as my pink blazer. The fit is great so I didn’t see a problem in getting the same blazer in another colour – just like sensible older ladies do…

Wow. On average an item a day. It’s pretty much a miracle I didn’t buy anything today. It’s been a hell of a good month in most ways (April is my favourite month), although not a good one for my bank account. Reminding myself how much I actually love everything I bought and pointing out that many of them were wonderfully reduced is not enough. My aims for the month of May? To re-learn the (huge) difference between wanting and needing. To give myself a highly sensible budget. To avoid Primark at all costs. May has to be a good month not only for me but for my purse as well, although it’s going to be tricky – I’ve already got a mental shopping list going…