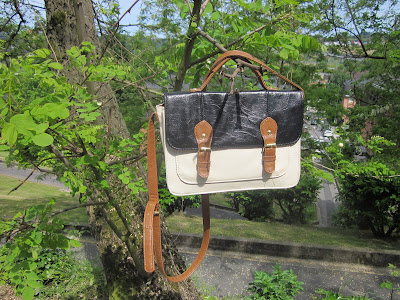 If there was one mistake I made when I went to Paris in July it was not
taking my loyal satchel with me. This little guy has proved to be the
best travelling companion ever – his first trip was Manchester last year, and I’ve since taken him to Biarritz, Ibiza, and my home town Bilbao
in Spain. These pictures are from when I last went back in May, and
yes, posting these pics practically six months later is almost
unforgivable by blogger standards – but the way I see it is that it’s
never too late to celebrate my beloved satchel as well as being reminded
of holidays and home. 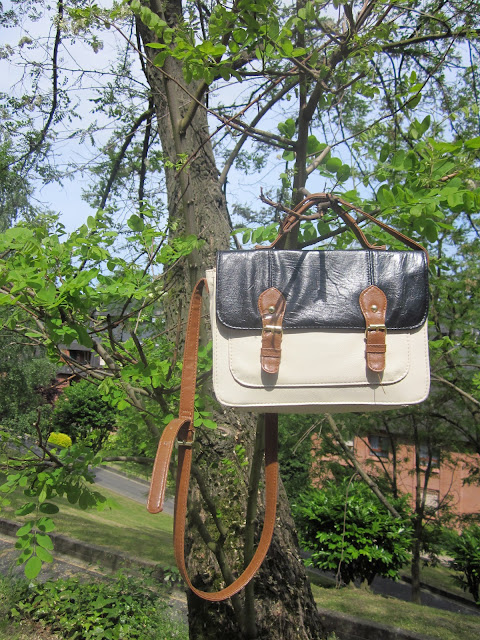 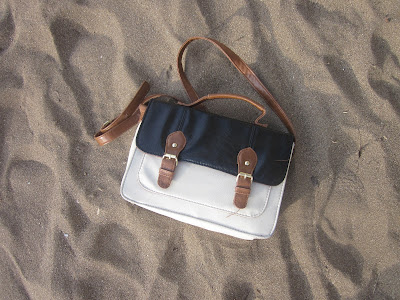 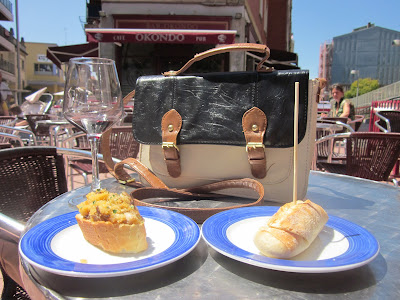 Without doubt, the best bit for him was indulging in all the incredible and irresistible pintxos (more known to non-Spaniards as tapas) the city has to offer, as well as a cheeky glass of wine… He always makes time for art – he didn’t want to miss the city’s now iconic landmark, Puppy, just outside the Guggenheim museum… 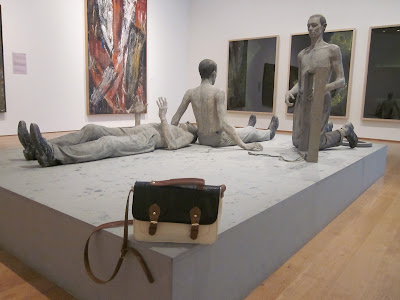 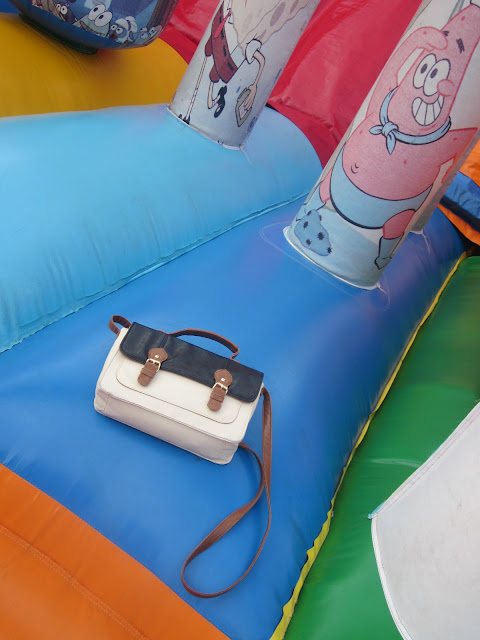 But in his travels and world, there’s always time for play – here he is
looking a little exhausted after having a jump in a Sponge Bob bouncy
castle, one of the many funfair attractions that pop-up in my home town
during the summer.

Until our next travels, Satchel.