“Once upon a time, there was a girl living abroad in a big city who dreamed about working in the fashion world. She loved shopping more than anything else and devoured fashion magazines as if they were cupcakes. It didn’t happen often, but sometimes she would see things in the magazines that she would instantly fall in love with and have to pursue no matter what…” 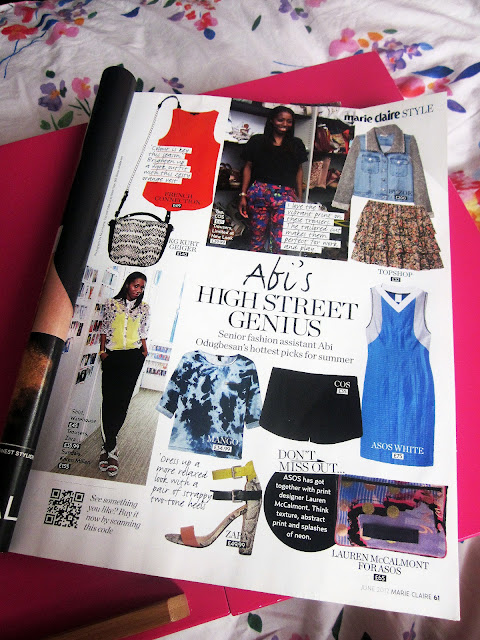 “One day, whilst browsing the June ’12 issue of British Marie Claire, she came across something that hit her like lightning…” 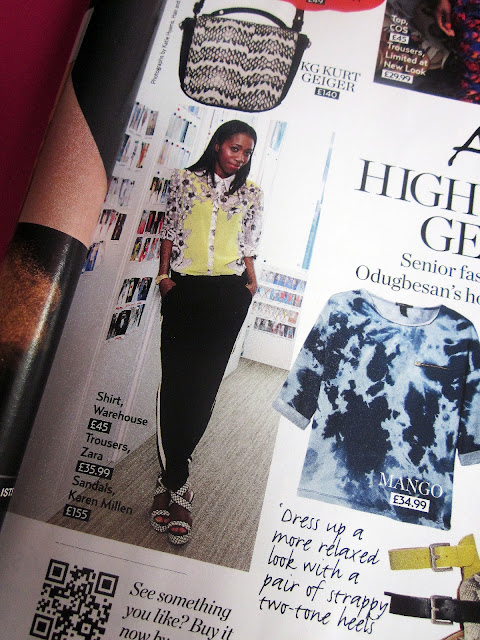 “It was a beautiful print blouse that looked too good to be true. The girl had never seen anything like that before, it wasn’t even her usual style – since florals had never really rocked her boat – but she knew it was meant to be.” 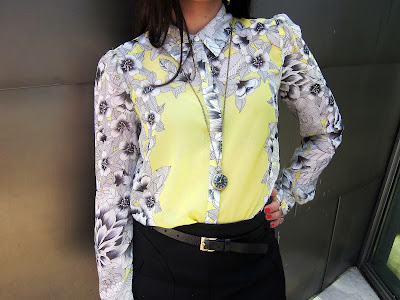 “So off she headed to the big city, with Marie Claire in hand as her guide, in search of the statement blouse. But after a few unsuccessful Warehouse encounters with their rather unhelpful staff, the blouse was not to be found.” 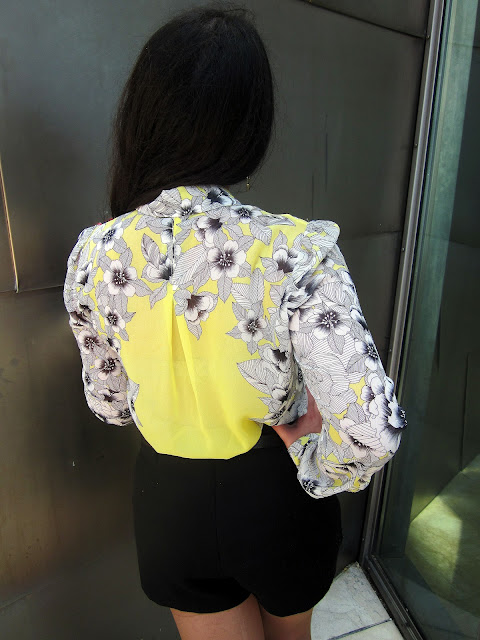 “However, there was one last chance – the magical world of online shopping. She felt it was a risk (and expense) worth taking, and just a few days after clicking on the payment button, the blouse arrived safely in the post.”

“And voilà! Despite the slight disappointment about the fabric – she had hoped it would be a silk-effect material – she and the blouse became best friends. She felt fantastic every time she wore it, and realized that the only good thing about the continuously monstrous weather in the big city was that she could get to wear her blouse during the non-existent summer…” 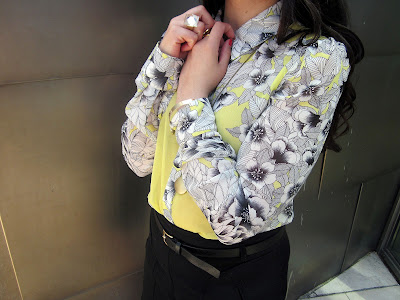 “There was something truly magical about the blouse, like every corner of it had something to say…” 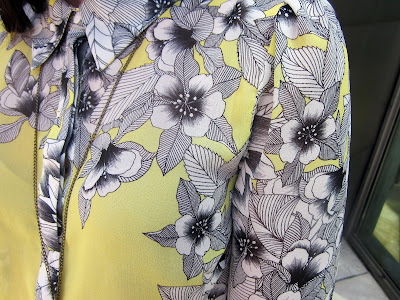 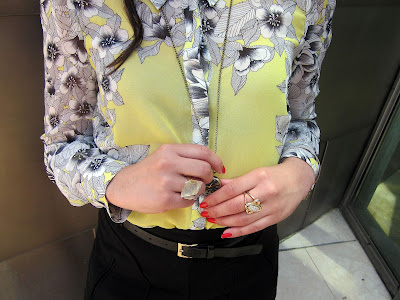 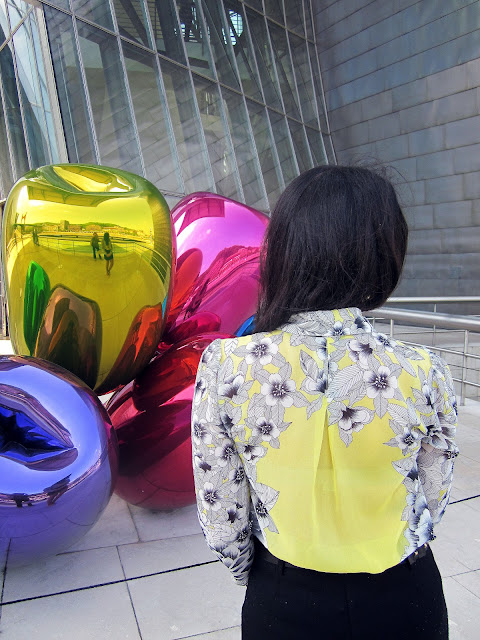 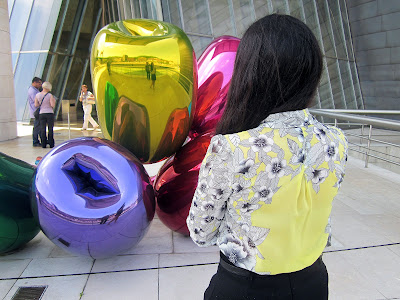 “Whilst she was thankful to the world of online shopping, she did however hope not to have to resort to it again, since ultimately she was a complete believer in trying before buying. But she learned to love the blouse like it was her own child… And they lived happily ever after.”